Subscribe to our YouTube channel
Share
Topics Feminism USA
The fight for free speech on campus once went hand in hand with the fight for sexual freedom. College women in the Fifties were not only patronised intellectually, they were kept under lock and key – for fear of what might happen if they were allowed to run free. Today, colleges’ preoccupation with fighting sexism and sexual-assault seems to be rehabilitating that climate. Title IX rules aimed at ending sexist discrimination have been extended. Colleges are dealing with more and more sexual-assault cases, often with little evidence and overly broad definitions of sexual assault. And academics are being disciplined for supposedly discriminatory speech. One feminist scholar was investigated under Title IX for writing an article criticising Title IX. Has the fight against sexism become unfocused and censorious? Are college campuses unsafe for women? Or are women being infantilised? 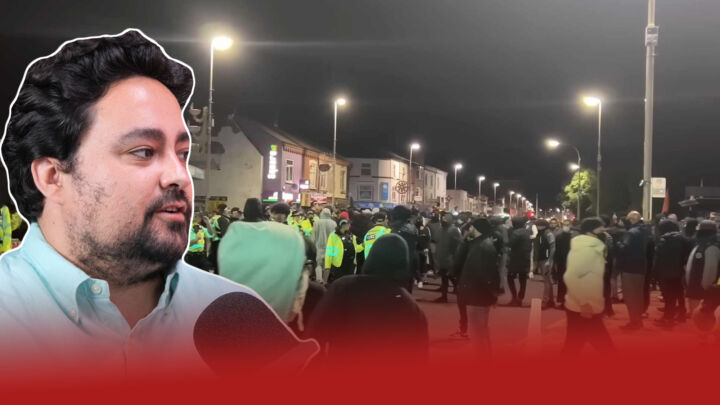 What the hell is going on in Leicester? 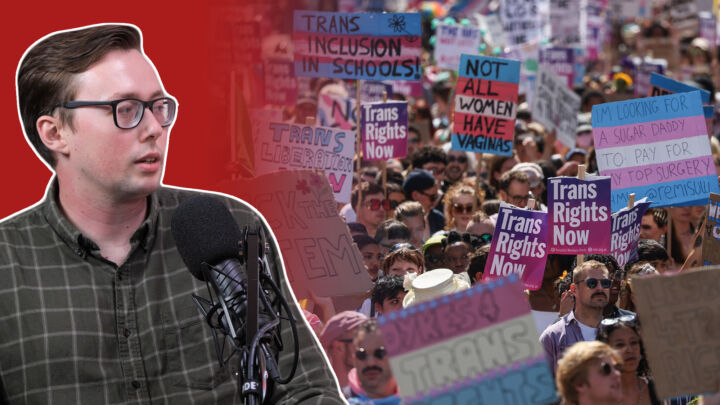 The madness of Mermaids 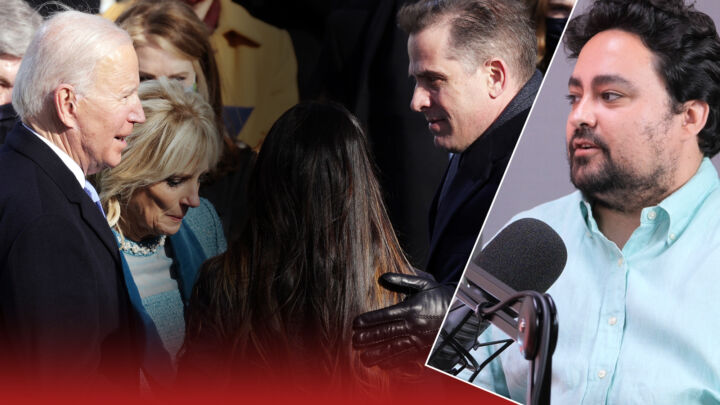 Hunter Biden’s laptop and the tyranny of Big Tech 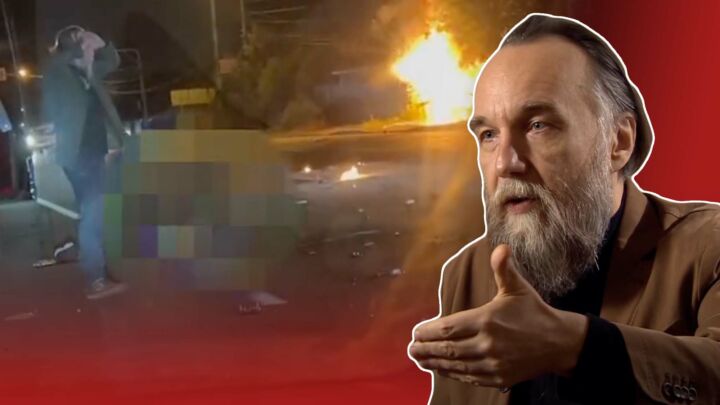 Who is Alexander Dugin?