The Specials provided a joyous but biting soundtrack to troubled times. 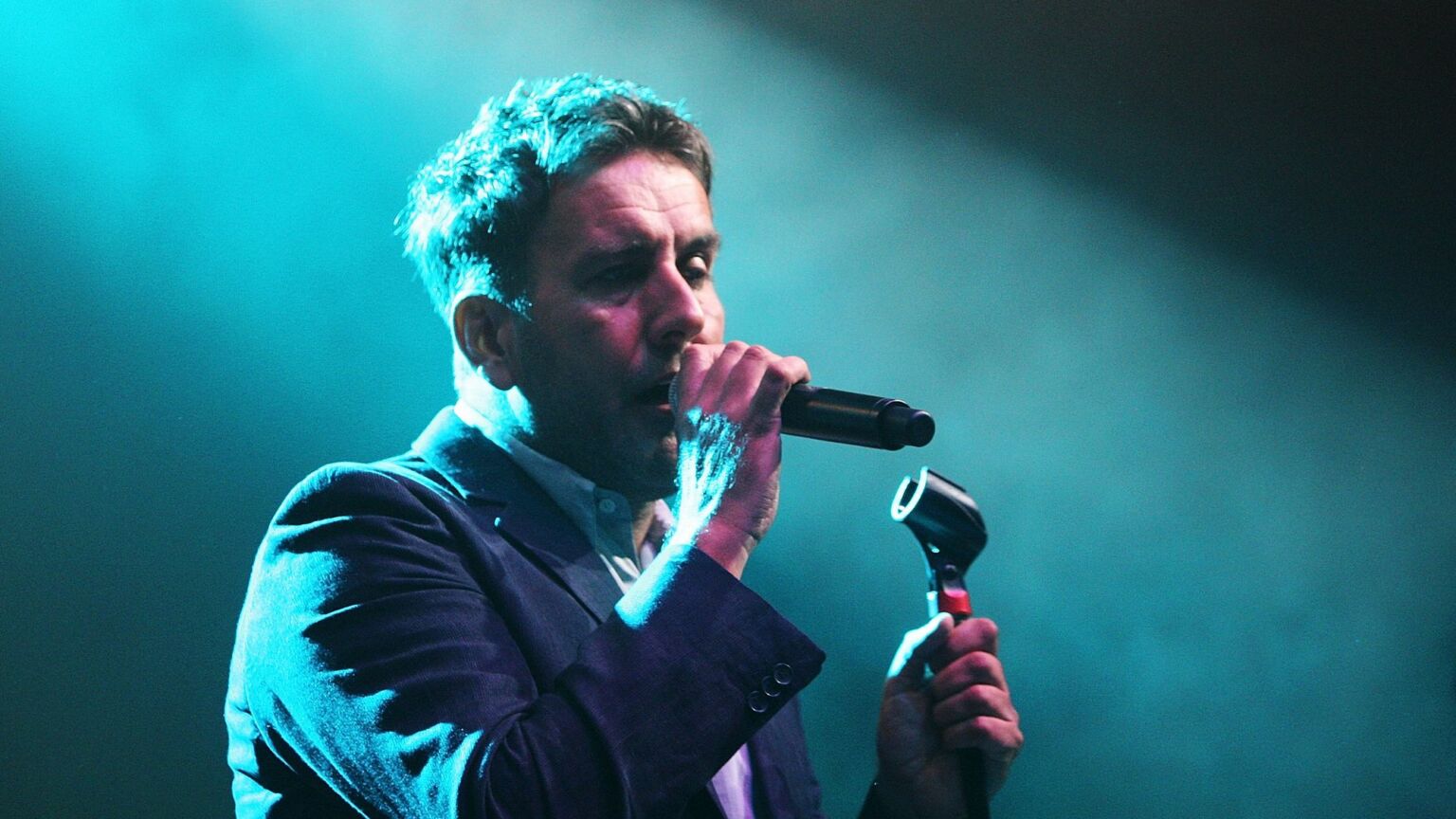 I was shocked last night when a BBC News alert popped up on my phone, announcing the death of Terry Hall, aged just 63. I’m sure I’m not alone in feeling that a little bit of my youth has died, too.

Hall was most famously lead singer of the Specials, who led the ska revival in the late Seventies, blending Jamaican rhythms with new wave energy and attitude. Not only did the Specials become the leading lights of the movement known as two-tone (named after the record label they founded), but they also helped to launch the careers of Madness, the Beat (known as the English Beat in the US) and the Selecter.

The Specials were formed in Coventry in 1977. Along with the Beat (from Birmingham) and the Selecter (also from Coventry), the Specials marked a brief period when the West Midlands seemed to be the centre of the musical universe. Especially if you throw in other acts like Dexys Midnight Runners and UB40, who also achieved fame around the same time. It certainly felt that way to me, as a pre-teen in Birmingham, at the time.

Two-tone was black and white in image and in personnel, a musical two fingers to racism, with Jamaican-born Neville Staple and Lynval Golding leading the Specials with Hall. They sang against racism, but also made racism look stupid.

Hall was a very distinctive frontman. Despite the punkish energy of the band, he was laconic and ironic. His irony perfectly revealed the gap between the view of some, that Britain was still a great country in the world, and a society that had failed the young at a time of unprecedented unemployment. Joblessness was upwards of 50 per cent at the time among young people in the inner-cities. That contrast was summed up in the era-defining ‘Ghost Town’ in 1981.

But this was not just some bland, pat on the head for da poor, sufferin’ yoof. The Specials could also be withering about much that passed for youth culture – particularly on songs like ‘Nite Klub’, ‘Stereotype’ and the Hall-penned ‘Friday Night, Saturday Morning’. Yes, young people were being let down, but they could also be idiots, summed up by the group’s first No1 hit, ‘Too Much, Too Young’.

But after just two albums, that original Specials line-up split. Hall, Staple and Golding became the Fun Boy Three. They extended their musical range while still being pointedly political on such songs as ‘The Lunatics (Have Taken Over the Asylum)’. They also helped to launch the career of Bananarama with joint releases ‘It Ain’t What You Do (It’s the Way That You Do It)’ and ‘Really Saying Something’.

A personal favourite of mine from that period is the song Hall wrote with his then girlfriend and Go-Gos guitarist, Jane Wiedlin. After news of Hall’s death broke, she tweeted: ‘Gutted to hear of the passing of Terry Hall. He was a lovely, sensitive, talented and unique person. Our extremely brief romance resulted in the song ‘Our Lips Are Sealed’, which will forever tie us together in music history. Terrible news to hear this.’ The Go-Gos version is a cracking straight-up pop song, but the Fun Boy Three version, produced by David Byrne, is decidedly moodier.

When the Fun Boy Three split, Hall moved more towards melodic pop with the Colourfield, who had a sizeable hit with ‘Thinking of You’. A subsequent collaboration – Terry, Blair and Anouchka – continued the move to a softer sound, closer to mainstream kitsch, a world away from the Specials. That group didn’t trouble the upper parts of the charts. Hall also collaborated at the time with Ian Broudie, co-writing the Lightning Seeds tracks ‘Sense’ and ‘Lucky You’.

But his main claim to fame was the Specials. In 2007, Hall and Golding performed ‘Blank Expression’ and ‘Gangsters’ at Glastonbury, which in turn was the catalyst for a proper return of the Specials as a live band – a high point being a special concert at Hyde Park at the end of the London Olympics in 2012, alongside Blur, New Order and Bombay Bicycle Club.

And it will be as the voice of the Specials, a band who were the soundtrack for a generation, that Hall’s memory will be especially treasured.