The fusion revolution is just getting started

Ignore the doubters – limitless energy is within humanity’s reach. 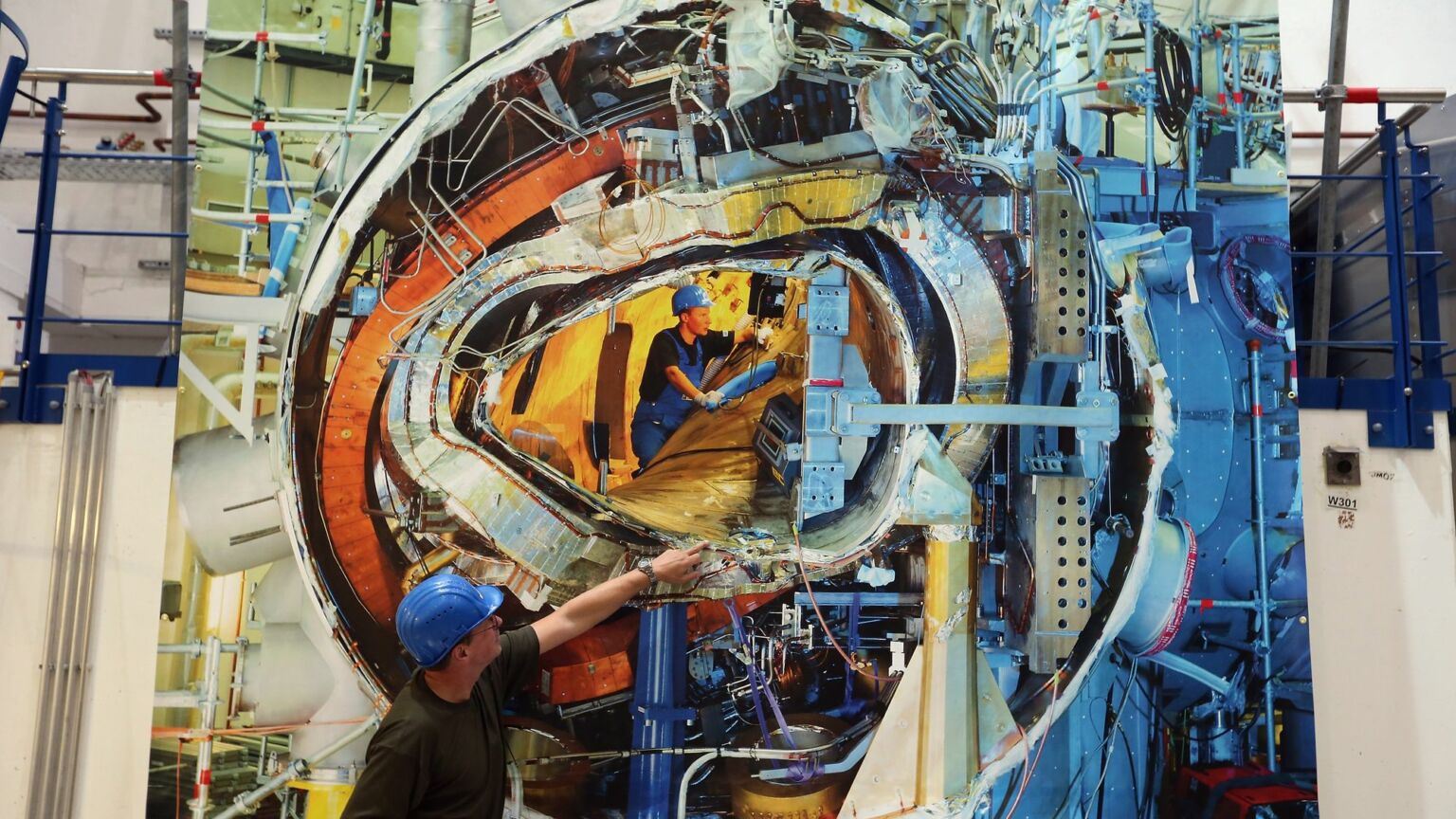 In a world first, US scientists have induced a nuclear-fusion reaction that produced a ‘net energy gain’ – that is, the experiment generated more power than it consumed. Engineers at the National Ignition Facility at the Lawrence Livermore National Laboratory (LLNL) in California confirmed the breakthrough on Tuesday. This is a major milestone in the development of fusion power – and an incredible moment in human history.

For decades, scientists and engineers have seen nuclear fusion as the ‘holy grail’ of energy production. Fusion experiments were pioneered in the Soviet Union in the 1950s, before being taken up in the West. Last year, scientists in Oxfordshire proved they could recreate the conditions of the Sun here on Earth – if only for five seconds. This week’s announcement of net energy gain brings us even closer to the point where fusion could be a viable energy source. As Arthur Turrell explains in his book, The Star Builders, once net energy gain is shown to be possible, it is only a matter of tweaking the experiments and scaling up the reactions before fusion can become a part of everyday life.

The challenge is still huge, of course. The complexity of the engineering is unprecedented. There are tens of millions of individual parts in a fusion reactor, while a NASA space shuttle has just 2.5million. Fusion requires temperatures in the hundreds of millions of degrees. It also requires matter to be squished as densely as the material in the Sun’s core. The immense energy needed to create these conditions is why it has been so difficult for a fusion reaction to produce a net energy gain.

These experiments are costly, too. Billions of dollars have been spent over decades to get us to this point. And it is not 100 per cent certain that net energy gain can be transformed into a safe, reliable and constant energy supply. We could still be decades away from fusion powering our homes.

This long wait has fuelled some misplaced scepticism, best summed up in the old joke: ‘Fusion is the energy of the future… and always will be.’ Some of those who are sceptical, such as those in the green movement, would prefer it if humanity reined in its ambitions. Abundant clean energy is anathema to environmentalists who want to force society to reduce its energy consumption.

Other sceptics simply don’t understand how technological progress works. Every significant breakthrough in history has always started with a small step, which, once achieved, opens the floodgates of progress.

This week’s fusion breakthrough is roughly equivalent to when the Wright Brothers first flew 250 metres. We are getting off the ground, but not quite yet flying. The Wright Brothers achieved this milestone in 1903. Within just 10 years, flight was everywhere. After the first step is taken, when we know something is possible, all that is left is a practical engineering problem to be solved. As Turrell puts it: ‘Making the leap from flying 250 metres to flying for miles is easier than being rooted to the ground and figuring out how to fly. Psychologically, getting to the first level of accomplishment is everything.’ Net energy gain is the same for nuclear fusion. It has broken the credibility barrier.

The engineering challenges ahead remain immense. But this breakthrough will inspire us to meet this challenge. It will ignite the belief that fusion is now within humanity’s grasp. With over a billion dollars invested in private-sector nuclear fusion start-ups in recent years, and with government support, the race is on to produce a fusion reactor that can supply the energy grid of tomorrow.

Not only are we on the brink of delivering a safe, abundant and CO2-free energy source. But along the way we are also learning an incredible amount about the world.

For instance, the pursuit of fusion has already provided us with a far better understanding of plasma – what stars are made of. This has also given us practical insights into unrelated areas of modern life. We now know plasma can be used to clean surgical equipment or for growing diamonds in a laboratory. We are even discovering new and better ways to fight cancer using plasma.

Developing resilient fusion reactors has pushed engineers to create new materials that can withstand the most extreme conditions. The scientists at the National Ignition Faculty, where this week’s breakthrough took place, have filed a host of new patents.

The need for fusion is clear. As humanity’s ambitions expand, we will need our energy supplies to keep up. The supply of fossil fuels will eventually dwindle, creating huge challenges for solving our energy needs. Thankfully, the ingredients needed to spark a fusion reaction, deuterium and tritium, are as plentiful as we could ever need.

It has taken decades of imagination, endeavour and self-belief to get us to this point. It may take another few decades before fusion can power our societies. Luckily, human ingenuity is a limitless resource.