The EU is rotten to the core

The European Parliament’s Qatar corruption scandal is just the tip of the iceberg. 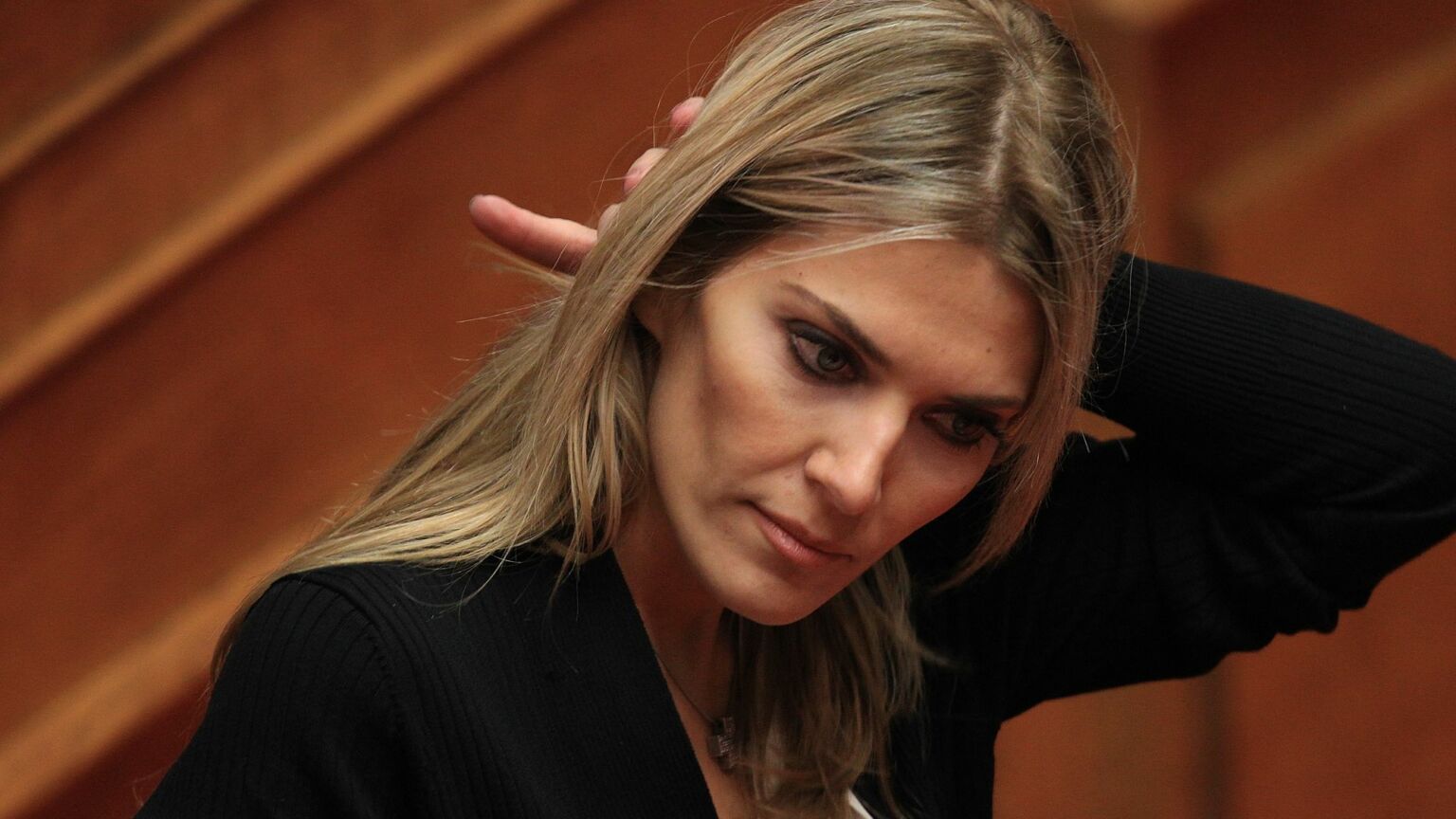 The European Union is engulfed in a serious corruption scandal. Several serving MEPs, ex-MEPs and their assistants stand accused of receiving cash from Qatar in exchange for promoting the interests of the gulf state.

Among those detained by the Belgian police is the now former European Parliament vice-president, Eva Kaili. According to the Belgian federal police, she is alleged to have committed ‘offences of criminal organisation, corruption and money laundering’.

The Belgian daily, L’Echo, reports that police removed ‘several bags full of notes’ during a search of Kaili’s Brussels home. Her father was also reportedly arrested on a train with a suitcase stuffed with cash. The police claim to have found €600,000 in cash in total during their swoop on Kaili. One seasoned observer has called it the ‘most egregious’ corruption scandal to hit Brussels in years.

Criminal organisation, corruption and money laundering – it sounds like the plot of a Netflix crime drama. Ironically, the European Parliament likes to present itself as whiter than white. Its MEPs act as if their defining mission is to root out supposedly corrupt behaviour in eastern and southern European member states. Yet many of the same MEPs who ceaselessly accuse the likes of Hungary and Poland of corruption have been curiously reluctant to say anything at all about the Qatar scandal.

The reason why members of the EU bubble are keeping schtum is not hard to fathom. It’s because those accused are very much part of the political establishment in Brussels. They include Luca Visentini, secretary general of the International Trade Union Confederation, and Pier Antonio Panzeri, an ex-MEP from Italy who once chaired the European Parliament’s human-rights subcommittee.

Indeed, Panzeri is the founder of Fight Impunity, the NGO at the centre of the scandal. Fight Impunity’s ‘honorary board’ listed as members former EU foreign-policy chief Federica Mogherini, former French prime minister Bernard Cazeneuve, former European migration commissioner Dimitris Avramopoulos and former MEP Cecilia Wikström. Unsurprisingly, they all quit the board as soon as the scandal broke.

As one Politico commentator puts it, ‘the Qatar scandal shows how the EU has a corruption problem’. That is something of an understatement. Truth be told, corruption has been endemic in the EU for decades.

In 1999, the Santer Commission, the 20-strong body charged with overseeing the introduction of the euro, was forced to shut down owing to allegations of corruption. Since then, there have been numerous instances of high-profile corruption. In 2006, the Galvin report on MEPs’ expenses warned that expenses were open to misuse and that there was a lack of control and oversight. The European Parliament Bureau initially refused to publish the report, before an Irish lawyer took the parliament to court and forced the bureau to publish it in 2011.

That corruption is still very much a fact of life in Brussels is shown by how rarely it becomes headline news. In its latest report, the European Court of Auditors found 15 cases of fraud from only a small sample of the EU transactions it audited. We may never know the real scale of error and fraud. Sections of the EU oligarchy are determined to prevent its exposure.

The latest scandal to rock the European Parliament is just the tip of the iceberg. Instead of accusing its political enemies of corruption, perhaps Brussels should get its own house in order.