Save your tears for the true victims of the ISIS death cult. 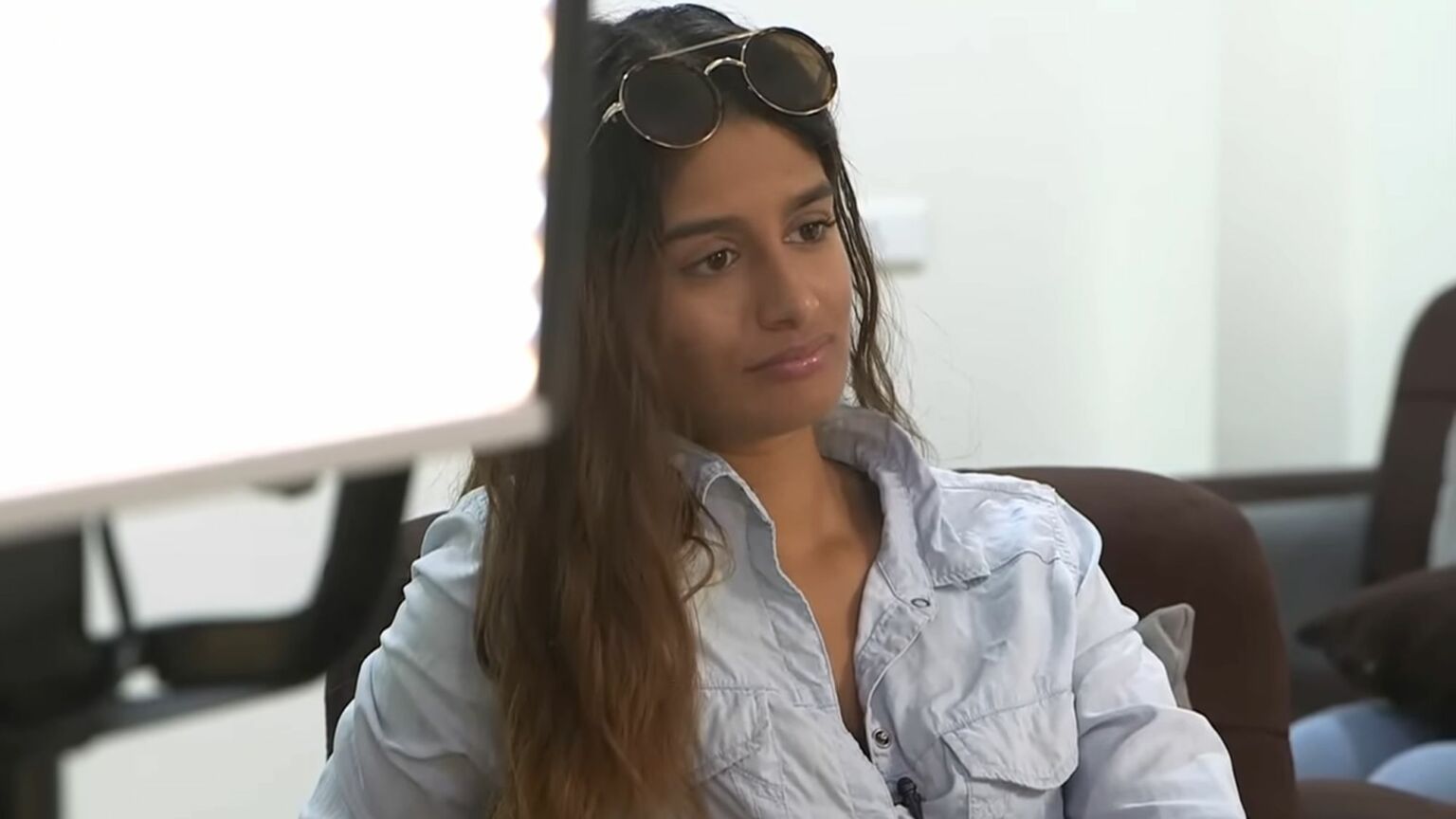 Nothing convinces me more that modern Britain has lost the moral plot than the discussion about Shamima Begum. Politicians, activists, commentators – all seem utterly incapable of appreciating the gravity of Begum’s offence. We are not talking about your typical teenage moral error here. This isn’t even simply a case of joining a proscribed organisation, which would be serious enough. No, Begum’s true transgression was treason, the betrayal of her community and her nation, which ought to be viewed by every serious democrat as the worst offence a person can commit. That so many cannot see this is testament to the low esteem in which we hold the ideals of nationhood and citizenship in the 21st century.

Begum is currently appealing the government’s revoking of her citizenship. It was Sajid Javid, then home secretary, who stripped her of the right to be a British citizen in 2019. He judged, and many agreed, that Begum’s decision to leave London in 2015 for a new life in the murderous entity of the Islamic State in Raqqa was an act so traitorous that it deserved the highest punishment: permanent expulsion from our nation. Begum remains in a Kurdish-run camp for one-time ISIS acolytes in Syria while her legal team pleads her case at the Special Immigration Appeals Commission in the UK. Their key claim? That Begum is a victim. That she was groomed. That she was child-trafficked to Syria by malevolent forces. In short, that she is a victim of ISIS, too, like those gay men who were defenestrated or the Yazidi women who were enslaved and raped.

The former adherent of ISIS as the sad, pitiable victim of ISIS – it’s such a morally inverted case. And yet it has been remarkably, and chillingly, successful. Everywhere one looks right now there’s chat about Shamima the victim. Even the Financial Times is getting in on the act. ‘The UK should see Shamima Begum for what she is: a victim’, said a headline on Friday. Broadsheet papers are gleefully lapping up the narrative that says Begum is ‘likely to have been the victim of child trafficking and sexual exploitation’. To some, Shamima isn’t only a victim of wicked traffickers from over there but also of racists right here in the UK. If she were a ‘15-year-old white girl with blue eyes’, we would instantly recognise her as a victim, said one commentator last week. Poor Shamima – exploited by evil foreigners, hated by bigoted Brits.

Imagine thinking that the problematic Briton is not the one who treks 3,000 miles to join a deranged religious death cult that was massacring infidels, Christians and homosexuals but rather the one who says: ‘That’s a really bad thing to do and if you do it you should no longer be a British citizen.’ Numerous commentators have read Islamophobia into people’s agitation with Begum. It’s such arrant nonsense. A white Brit – Jack Letts – was also stripped of his citizenship for joining ISIS. And we are perfectly okay with that, too. Because we are not judging these people by their skin colour or their heritage but by their treacherous alignment with one of the most vile movements of modern times – a movement that has slaughtered British citizens, including British children.

Begum has essentially had two makeovers. The first was her own fashion makeover, where she ditched the depressing black abaya that was the uniform of ISIS women and started donning caps and sunnies. The second has been the moral makeover afforded to her by media elites in the UK. They’ve turned her from the bright, A-grade student who made the conscious decision at the age of 15 to join a terrorist state that everyone knew was engaged in unspeakable atrocities into the wide-eyed perma-child who was essentially spirited out of Britain by demons. This is how pervasive the cults of victimhood and identity have become in the modern West – now even those who throw their lot in with our sworn, existential enemies can find themselves refashioned as moral martyrs by the identitarians who rule over us.

One of the key cries of the commentariat is that Begum is ‘our responsibility’. She was born in the UK, radicalised (or groomed) in the UK, and thus she should be brought back to the UK, ideally to stand trial. There are two problems here. The first is that the ability of a British court to uncover everything Begum did in Raqqa is incredibly limited. How would evidence be gathered? Witnesses called? I don’t know if the Shamima sympathisers are happy to see her get away with treason, and whatever else she might have done in that hellhole of hatred, but I’m not. If people really do believe she’s ‘our responsibility’, then why not lobby for our government to fund the valiant Kurds to try and possibly imprison the ISIS adherents in their care who did such despicable things to their people as well as to others? We can demonstrate our commitment to holding this former Brit to account by supporting the bringing of her to justice in the land in which she aligned with ISIS.

The second problem with the ‘bring her back’ cry is a more serious one. These people argue that only a nation that doesn’t take citizenship seriously would allow its government to revoke people’s citizenship. I think the opposite is the case. It is the idea that citizenship should never be revoked, even in cases of treason, that speaks to a failure to understand how important citizenship is. Numerous nations, including France and Germany, allow for the revoking of a dual citizen’s citizenship if that person seriously acts against the national interest or joins a hostile foreign militia. Of course such laws can be misused, and we should be vigilant about that. But fundamentally they represent a firm statement about the importance of national and democratic integrity. They say: ‘We take our nation and its freedoms so seriously that we will banish you if you act against them in a grave or war-like fashion.’ This is what’s missing from the Begum discussion: an understanding that nationhood is so very precious, and that without it neither democracy nor citizenship would exist, that it is sometimes necessary to inflict the severest penalty upon those who would betray or undermine it.

This is what the slippery media chatter about Shamima has revealed: a lack of seriousness about nationhood. It is the replacement of the old politics of democracy by the new politics of identity that means the Shamima case is not being treated as an instance of treachery but rather as the tragic victimisation of a young woman by both dastardly outsiders and domestic xenophobes. Shamima arguably ripped up her British citizenship herself when she joined forces with the enemy. The cultural elites then ripped up the broader ideal of citizenship by perversely sympathising with Shamima and failing to treat the current moment with the democratic seriousness it deserves. Who will stand up for the British citizen today?