There's one form of discrimination at the World Cup that no one's talking about. 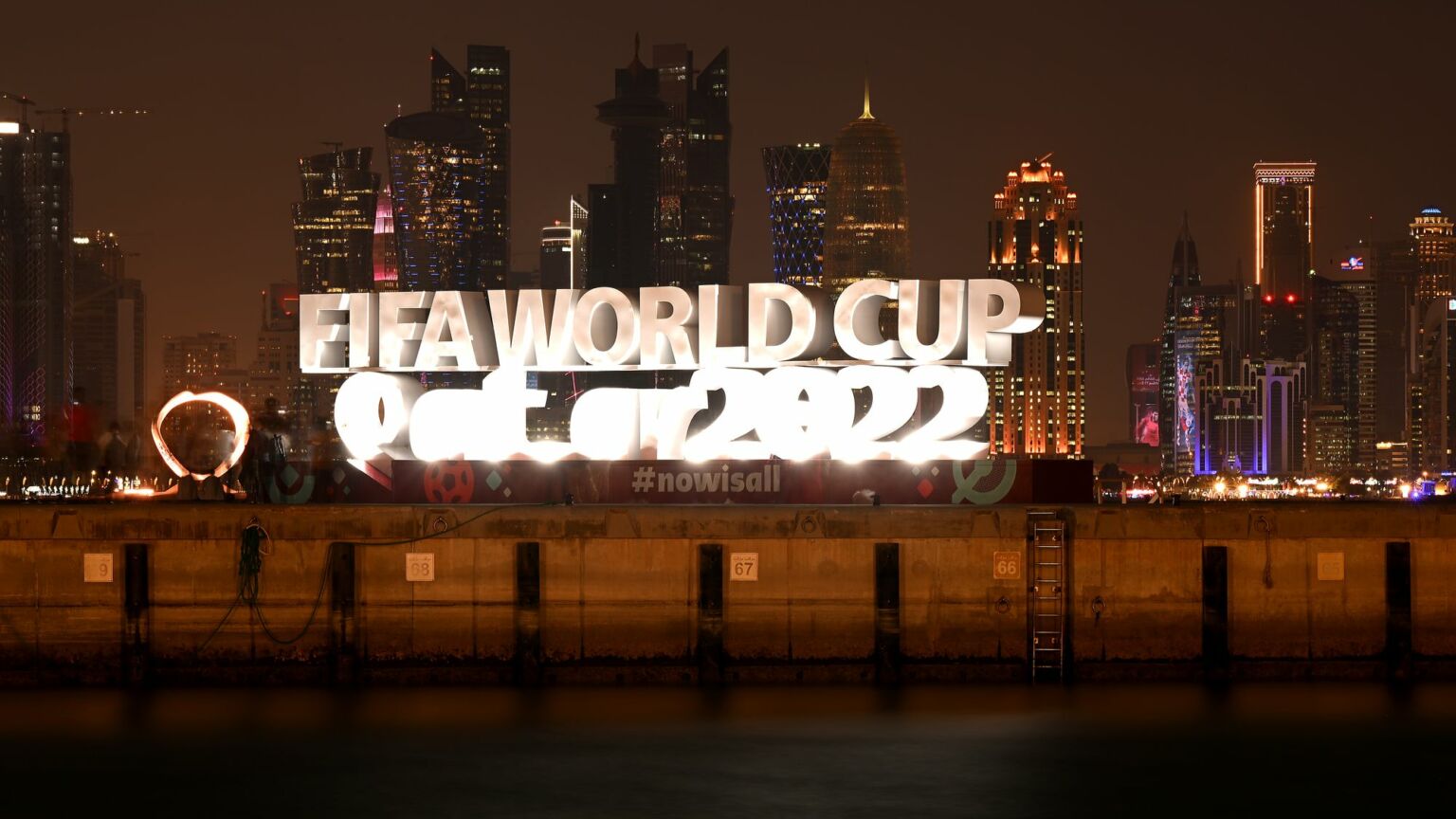 The Qatar World Cup was always going to prompt controversy in the West. The Arab statelet has been widely and rightly criticised for its repressive attitude to homosexuality, and has justifiably received flak for its appalling treatment of migrant workers. But there is one form of hatred on show in Qatar that consistently escapes media attention – anti-Semitism.

Under FIFA rules, fans from all countries must be allowed entry to watch the World Cup. So, despite Israel and Qatar having no diplomatic relations, many thousands of Israelis are attending. These include several representatives of the Israeli media.

Their experience has not been pleasant. Many Israelis in Qatar have found themselves being shouted at and intimidated. Israeli journalists in particular have often found themselves harassed by football fans (there are many video clips of them being treated in this way). Yet this has received little attention in the West. If Nigerian or Chilean journalists, for instance, were treated similarly there would rightly be widespread outrage.

It has also been notable that a large number of Palestinian flags, armbands and other symbols were visible at the World Cup. People should of course be allowed to display such imagery. But it was in sharp contrast to the Qatari authorities’ hostility to other expressions of national support.

It should be emphasised that it is not just Qataris who have ill-treated Israelis. It is clear from videos that the hostility has come from visiting fans from across the Arab world and beyond. Indeed, many videos of Israelis being harassed have gone viral throughout the Middle East. This shows that there is clearly a receptive audience throughout the region for such appalling behaviour.

Worst of all are the apologists who view the harassment of individual Israelis as a progressive expression of support for the Palestinian cause. People should be free to criticise Israel’s policies and to support Palestinian self-determination. But that is not what is going on here. The criticism of Israel as a state has morphed into hatred towards individual Israelis and towards Jews more generally. This has more than a whiff of anti-Semitism about it.

Some anti-Israel activists have tried to justify anti-Semitic incidents in Qatar by posting videos of Israeli extremists harassing Arabic-speaking journalists in Israel. If their point is that all journalists, Arab or Jewish, should be allowed to do their job unhindered, that would be fine. But it’s not. It’s an attempt to justify harassing Jewish journalists.

To properly understand the anti-Semitic nature of some of the incidents in Qatar it is necessary to listen carefully to what those doing the harassing are actually saying. They frequently make the claim, particularly beloved of Islamists, that Israel does not exist. Not that Israel’s policies should be criticised, or even that at some future point there should be a single state including both Israelis and Palestinians. No, their claim is that the current existence of Israel is a kind of malevolent fiction.

This erases the humanity of Israeli Jews. From this perspective, not only do Jews not count, they also do not even exist. Israel, along with its entire Jewish population, is seen as a form of ‘cosmic, Satanic evil’, as the late Bernard Lewis, an expert in anti-Semitism, put it

The idea that Jews are engaged in a centuries-long cosmic war against Islam is central to Islamist anti-Semitism. From this perspective, the only way to defeat the evil represented by Jews is to annihilate them. This aspiration is often openly expressed by Islamist groups. That such sentiments are being aired in Qatar is testament to the prevalence of Islamist anti-Semitism across the Arab world.

But it is not all doom and gloom in Qatar. There have also been several reports of Iranian football fans being more than happy to associate with Israelis. Of course the Iranian regime and its supporters still loathe Israel – the Islamic Republic itself remains committed to Israel’s destruction. But this view clearly does not extend to its entire population.

This shouldn’t surprise us. We have seen in recent months how many brave Iranians have been willing to stand up to the Iranian state. It seems that many are willing to defy their rulers at this World Cup – by treating Israelis as regular human beings.

What a pity that so many others struggle to extend the same courtesy.