The UK government’s energy-saving campaign is an admission of failure. 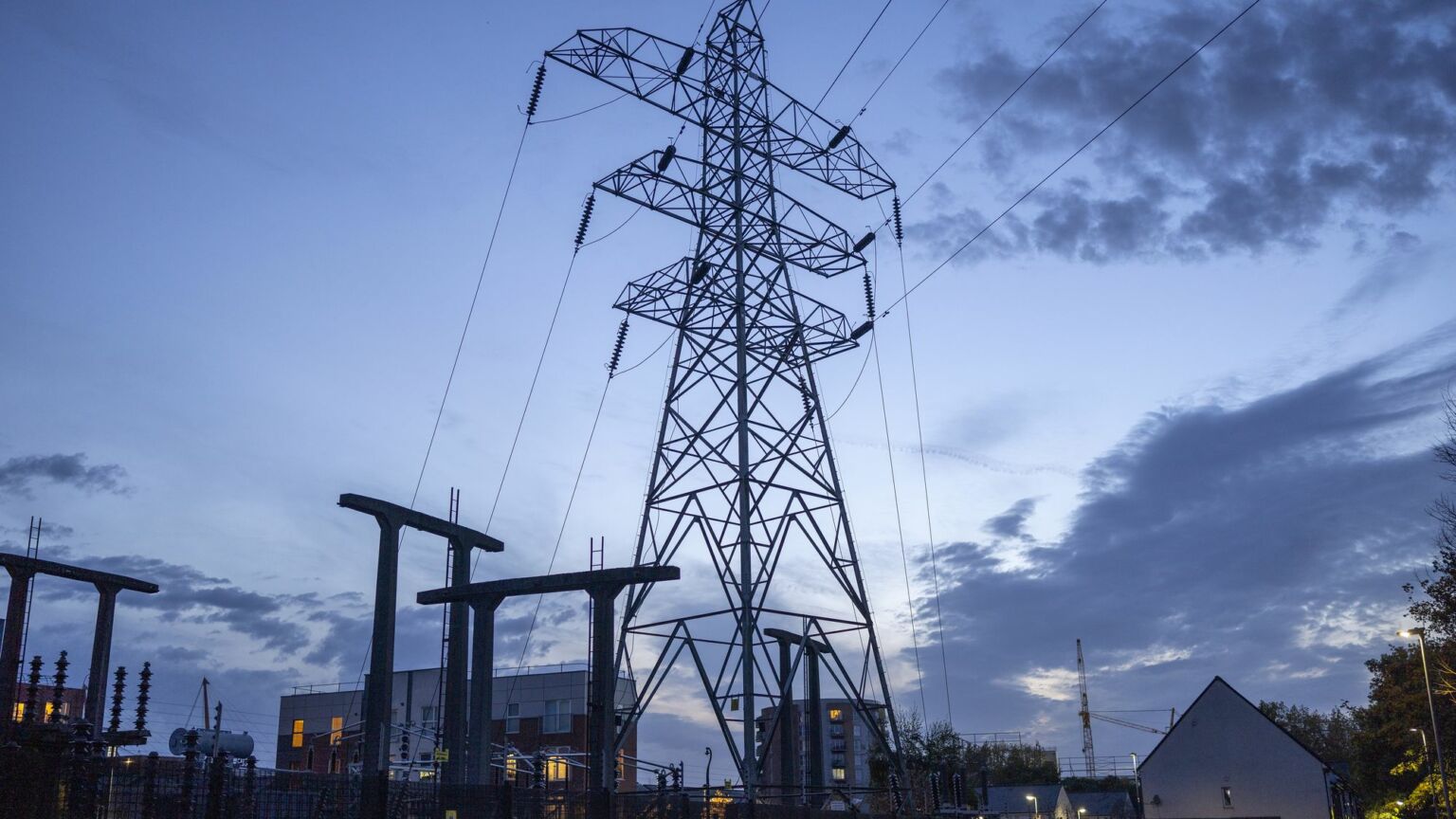 Britain’s work and pensions secretary, Mel Stride, spoke for many among our green elites earlier this month when he said that the Just Stop Oil protesters have a point. He disapproves of their tactics – of their disruption of traffic and of emergency services. But he agrees with their broader aims. ‘We are all determined, and this government above all else is absolutely determined, to bear down on the use of fossil fuels’, he told Sky News. Of course, what Stride left out was that ‘bearing down’ on fossil fuels inevitably means bearing down on the public’s energy use.

This week the government confirmed that cutting energy use would be a priority. It is planning a public-information campaign to persuade us to cut our use of energy by a whopping 15 per cent. The stated aim is to save each household £400 a year amid the energy crisis.

Of course, if the government’s priority were simply to help households with their soaring energy bills, there are many other things it could do. It could accelerate gas drilling in the North Sea and the reopening of the Rough gas storage facility off England’s east coast. It could allow fracking for shale gas on land. It could agree long-term contracts for imported gas, instead of the short-term deal-making that currently leads us to shell out exorbitant amounts for gas imports. The government could also install cutting-edge ‘HVDC’ (high-voltage direct-current) cables, which enable energy transmission across long distances at high power levels. It could deregulate our planning laws to encourage builders to erect hundreds of thousands of new, well-insulated homes as soon as possible, in order to replace our out-of-date, draughty housing stock.

Every one of these steps would help consumers with their bills for central heating and electricity. But the government, powered by green thinking, is not especially interested in securing our energy supplies. Instead, it wants to manage our energy demand. That is why it is calling on households to start cutting their consumption.

The exact details of the campaign will be unveiled by business secretary Grant Shapps before Christmas. Judging by past campaigns and similar initiatives abroad, we will likely be asked to wash and dry our clothes at night, when power prices are lower. Turn down the thermostat. Change the way we cook. Draw the curtains to keep the cold out. Turn off the lights as much as possible. Stay in bed with an extra duvet, or wear another jumper. And so on.

All these ‘innovations’ are very 1970s. In fact, back in 1973, a campaign by the then Conservative government’s Central Office of Information put out a special ‘SOS’ – which stood for ‘Switch Off Something’. That winter, a historic energy crisis and miners’ strike infamously forced Britain into a three-day working week. In response, prime minister Edward Heath set up the Department of Energy. The first energy minister, Patrick Jenkin, soon advised Britons that in order to save electricity, they should ‘clean [their] teeth in the dark’. For this Jenkin was pilloried, and the sorry advice became emblematic of the Conservatives’ wider failures on energy policy. In February 1974, the Tories lost the General Election. It was a gaffe that, as the Financial Times writes, the late Lord Jenkin ‘never quite lived down’.

But what was a gaffe back then is treated as conventional wisdom now. Today, from the Tory Daily Telegraph to the faux anti-establishment Private Eye, all are in agreement that DIY energy conservation is the way to go. It is often noted that in our universities today, an atmosphere of self-censorship can be just as stifling as any formal restrictions on free speech. In the same way, rather than enforcing top-down energy rationing, the government prefers to encourage consumers to make the cuts themselves.

From this perspective, today’s high energy prices are actually welcome, since they encourage us to economise. As a government source told The Sunday Times: ‘The good citizens of Britain will have to rise to the challenge. They have a big market incentive, which is higher prices.’ Many green zealots go even further. They argue that today’s high gas prices simply reflect the true social cost of fossil fuels. But whatever the reasoning, when the government ends up thinking along similar lines to Extinction Rebellion and Just Stop Oil, we should all be worried.

Of course, British households are free to conserve energy should they wish to do so, if they want to keep the bills down. But for the government to be mounting a campaign to cut energy use is another matter entirely. It is a sign that it has failed in its responsibility to ensure an affordable and reliable energy supply. Instead of listening to the government’s lectures, we should be challenging it to do its job properly.