How our legal system gives a green light to disruptive eco-protesters. 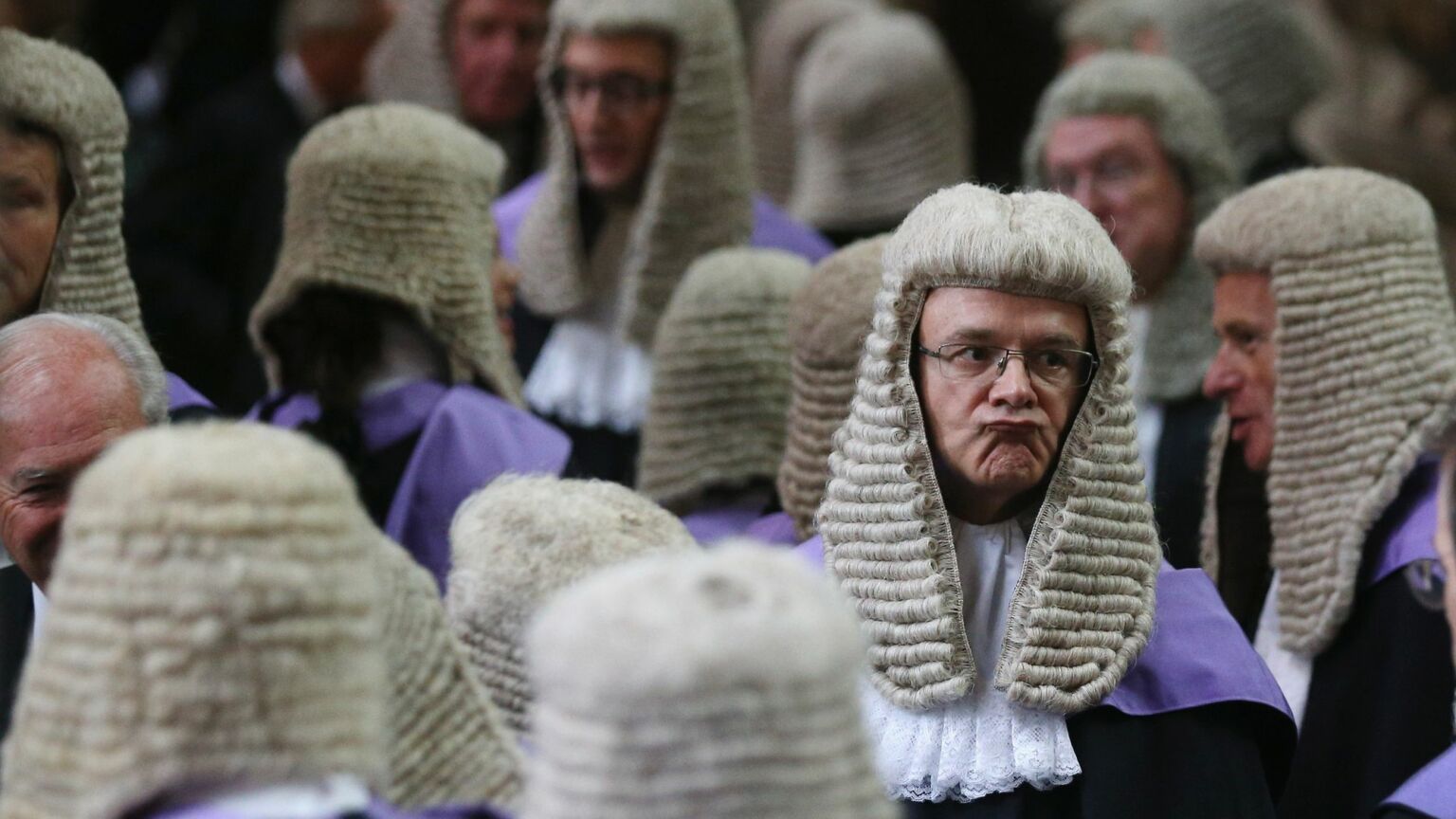 One of the most frustrating things about the past month’s Just Stop Oil protests in the UK has been the reluctance of the police to intervene. To make matters worse, we may soon find that our courts are just as unwilling to enforce the law when it comes to these eco-protesters.

The Highways Act 1980 seems to make it clear that it is illegal to block roads. ‘If a person, without lawful authority or excuse, in any way wilfully obstructs the free passage along a highway he is guilty of an offence’, it says. The problem arises, however, with the caveat ‘without lawful authority or excuse’. It has recently emerged that Just Stop Oil protesters are counting on this legal loophole to protect themselves from criminal charges. What’s more, a ruling last year from the Supreme Court seems to have widened this loophole, potentially extending the ‘excuse’ to disruptive protests.

The Supreme Court’s so-called Ziegler ruling was based on protests that took place in 2017. The ExCel Centre in east London was hosting the Defence and Security Equipment International arms fair. Protesters sought to obstruct it by blockading the road outside the event. Four demonstrators were arrested and charged with highway obstruction.

But in 2018, Stratford Magistrates’ Court quashed the charge, citing the protesters’ rights to free expression and peaceful assembly under the European Convention on Human Rights (ECHR). The protesters, it ruled, had a ‘lawful excuse’ for obstructing the highway.

The Director of Public Prosecutions then appealed to the High Court, which overturned the acquittals in 2019. It ruled that Stratford Magistrates’ Court had been wrong to allow the protesters to rely on the ‘lawful excuse’ defence. According to the High Court, by preventing members of the public from going about their lawful business, the protesters’ actions ‘did not strike a fair balance between the different rights and interests at stake’. With this judgement, the High Court effectively ruled that the right to protest does not include the right to block highways, because of the effect this could have on the public.

The second question, more significantly, was whether there could in fact be a ‘lawful excuse’ for obstructive conduct under the right to freedom of expression and assembly, even when the obstruction is deliberate and significant. The Supreme Court ruled that it is essentially up to individual judges to decide, on a case by case basis, whether protesters like Just Stop Oil have a valid excuse.

All this means that if obstruction of the highways is deemed ‘proportionate’ by a court, it is legal. Whether it is proportionate may depend on the duration and the extent of the disruption. The more disruption a demonstration causes, the less likely the ‘lawful excuse’ defence is to work.

The Supreme Court ruling also makes it clear that the ‘proportionality’ in any given case is open to interpretation by individual courts. And because of the ECHR, there are competing legal claims at play in these cases that any court must evaluate. The Supreme Court ruling, therefore, opens the door to judicial activism.

So, if a judge hearing a case agrees with the protesters, if he or she genuinely believes that the world is about to end if we carry on using oil, a Just Stop Oil demonstration is more likely to be deemed ‘proportionate’ – irrespective of the impact on the public. This creates a danger that judges will go soft on defendants who they happen to agree with. (Judges have, in the recent past, expressed sympathies with green campaigners in the dock.) We can only hope that the courts become more robust in their attitude to these demonstrations than they have to other green protests in the recent past.

In any case, it is worrying that it should be left to judges to make these kinds of decisions at all. Judges have essentially been told that they can apply the law as they see fit should they agree with a given protest, regardless of the public interest. This puts too much power in the hands of unelected judges. And it makes a mockery of democracy and the rule of law.