A judge reportedly told XR activists he supported them – while he was sentencing them. 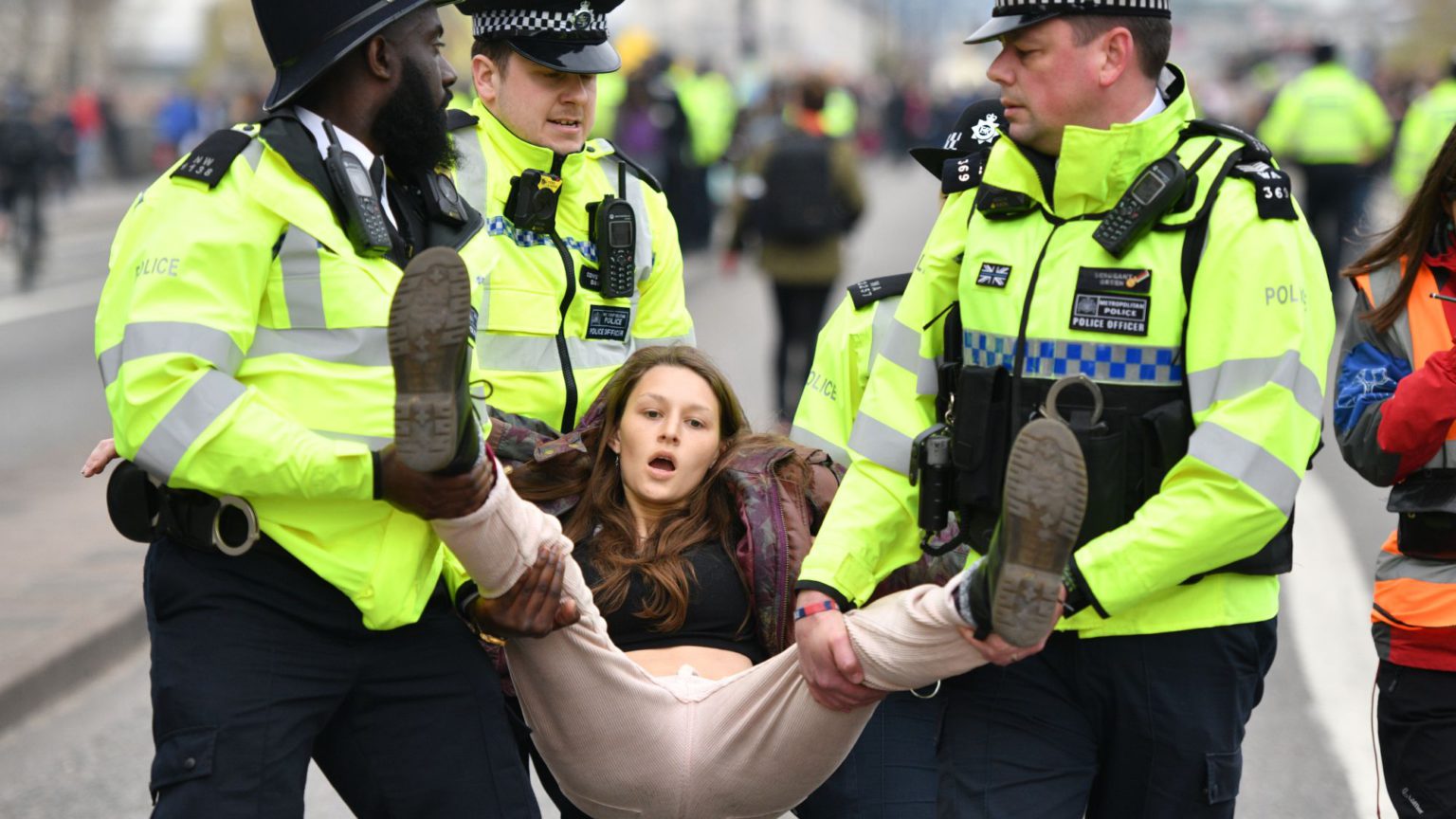 Extinction Rebellion has got to be the most establishment-friendly rebel group in history. Not only are these eco-alarmists supported by luvvies, leading politicians and a former Archbishop of Canterbury – they are also apparently popular among the judiciary.

As Left Foot Forward reports, Colin Davis, an Extinction Rebellion activist, has claimed that a district judge offered words of support to him and a group of his fellow eco-campaigners, while he was sentencing them.

Judge reportedly tells Extinction Rebellion activists “you have to succeed” while sentencing them https://t.co/QOFxDJYbpz

According to Davis, the deputy district judge, Judge Noble, told the group that he hoped they would succeed. Of six defendants, three were found guilty of breaching public-order laws during a protest last April (the other three were found not guilty on a technicality).

Still, Noble, according to Davis, said he had been ‘totally overwhelmed by all the defendants’, said it was a ‘pleasure to deal with people so different from those I deal with in my regular life’, and finished by saying ‘you have to succeed’.

This is a remarkable admission of bias. At one point, Noble even allegedly admitted that ‘this is going to be my last Extinction Rebellion trial for a little while. I think they only allow us to do so many of these before our sympathies start to overwhelm us.’

As Left Foot Forward points out, ‘No media were present at the sentencing and recording is not allowed, but Davis said that a friend of one of the defendants in the public gallery made notes of Noble’s sentencing remarks’.

But if what Davis is alleging is true (and no one so far has challenged it), then Noble has brought the law, as spiked contributor and barrister Jon Holbrook has put it, into disrepute, undermining the very concept of equality before the law.

What’s more, he has reminded us what a thoroughly elite-friendly movement Extinction Rebellion is. Its message of bourgeois miserabilism and eco-austerity clearly resonates deeply with the very establishment it claims to rail against.