The gruesome rise of nonbinary surgery 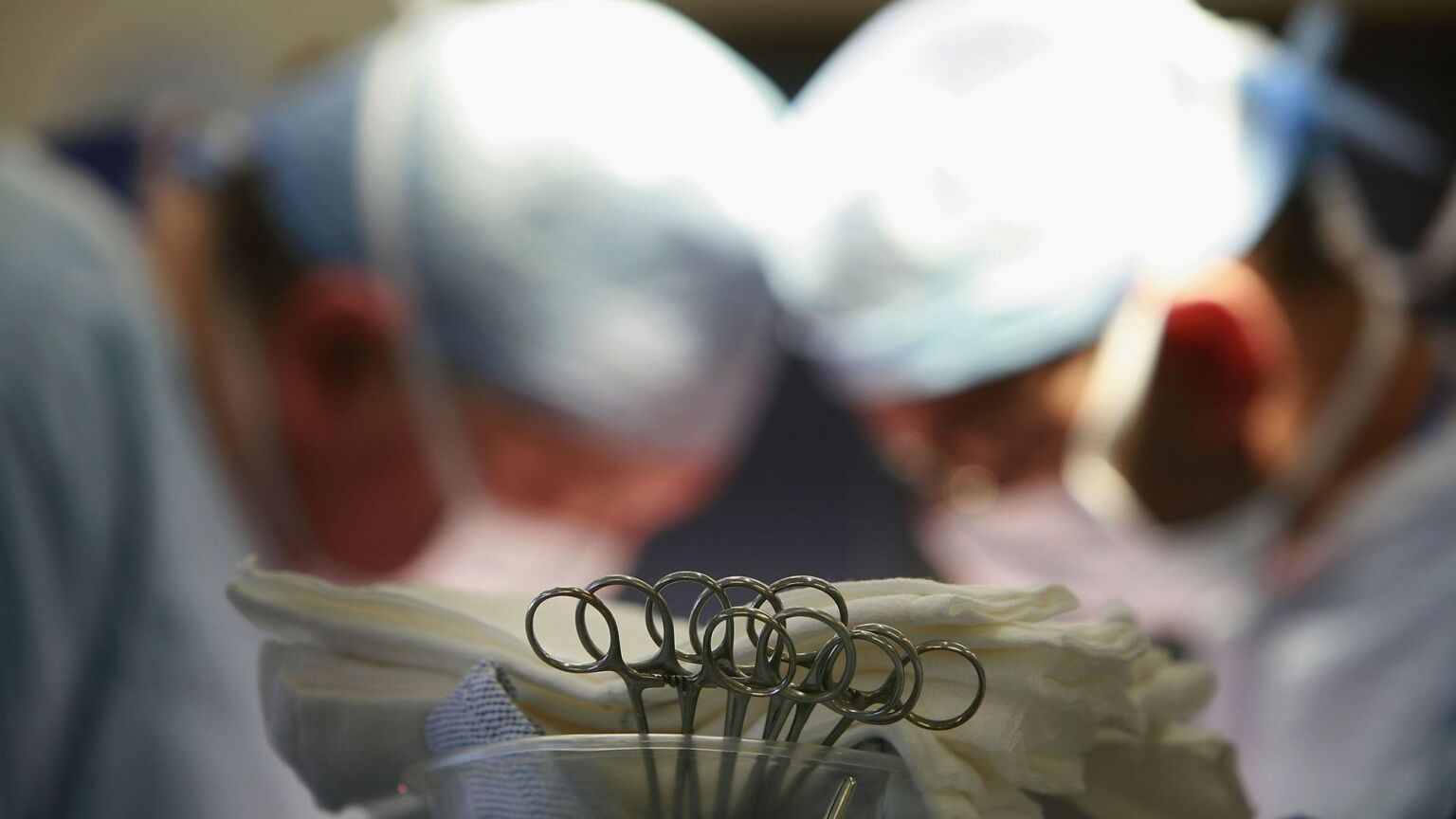 ‘I can’t think of a time that a patient has come up with a surgical request that I haven’t been able to fulfil’, boasts Dr Curtis Crane in a YouTube video advertising his services. Crane is a leading US plastic surgeon who offers a full range of gender-reassignment surgeries. Notably, he also performs ‘nonbinary’ procedures on patients who don’t identify as either male or female. In doing so, he stands at the very frontier of trans ideology.

Crane practices at the Crane Center in Texas, alongside six other senior clinicians and a large staff. It advertises an eye-watering range of surgical options, from ‘penile inversion’ to operations that can give patients the appearance of having both male and female sex organs. The Crane Center even offers ‘eunuch procedures’, which involve ‘removing all external genitalia’. On its entry for nonbinary surgery, the website is keen to reassure prospective patients that ‘everyone’s journey is unique’, and that staff will work with them ‘to create a plan that is specific to [their] needs’. But these are not medical ‘needs’, of course. And they come with both a bodily and financial cost.

At present, nonbinary surgeries are still rare. But there is the potential for growth. Young adults today are emerging from a school system in which they are routinely taught that they each have a gender identity that may or may not align with their sexed body. Research earlier this year finds that three per cent of Americans aged 18 to 29 now identify as nonbinary (although it is not clear how many people who identify as nonbinary seek any medical treatment at all). A further two per cent identify as trans.

The growing numbers of trans and nonbinary youth should not be a surprise. As well as being subjected to trans ideology in schools, Gen Z has grown up with smartphones and came of age during lockdown. Socialising, for many young people, simply means staring at a screen. It is a fundamentally disembodied experience of the world. Perhaps this could also explain so many youngsters believe their biological sex can be customised like a gaming avatar.

Hyde Goltz was among Dr Crane’s first patients to undergo ‘bigenital / nonbinary gender confirmation surgery’ back in 2014. In her case, this entailed the creation of a fake penis while she kept her vagina. Goltz, now 42 years old, was recently profiled in Vice. She claims she is happy with the end result. But she has nevertheless documented a litany of painful complications following her surgery. Among other horrors were three fistulas; a leaking, infected groin stitch; difficulty moving her arm after the flesh had been removed to create a fake penis; lymphedema; and scarring so severe it required further surgery.

Dr Crane seems fairly relaxed about these kinds of post-surgery issues. In an ‘ask me anything’ video on YouTube, he invites prospective patients to view phalloplasty (the creation of a fake penis, usually from the flesh and skin of a forearm) as like ‘a Ferrari we just built you from scratch’. He adds that the additional surgeries needed to correct problems like fistulas are simply ‘like changing a tyre on your Ferrari’. In contrast, Goltz recalls that her experience left her in so much pain she feared she might collapse. And with ‘dwindling funds’, she had no choice but to go to another surgeon for the ‘tyre change’.

Writer Mary Harrington has memorably described today’s disembodied, consumerist approach to identity as the ‘meat-lego matrix’. Body parts, it seems, can now be attached and removed at a whim. The emerging field of nonbinary surgery is the epitome of this outlook.

Of course, extreme forms of cosmetic intervention have become more common across the board. The cosmetic industry offers everything from Brazilian butt-lifts to Botox. It feeds off people’s insecurity about their bodies and a sense of a mismatch between who they want to be and how they appear to others. We might even sympathise with, say, the impressively plastic Madonna and her desire to appear young.

But we are at least aware that a face-lift is a purely cosmetic choice. Meanwhile, the bollock-choppers and flap-sewers who offer trans and nonbinary surgeries present their treatments as necessary and life-affirming. And this view is backed up by a well-funded ideological movement that has embedded itself through civil society.

For instance, ‘nonbinary identities’, including identifying as a ‘eunuch’, are now officially recognised in the Standards of Care proposed by the international transgender body WPATH. WPATH guidelines have informed the advice and treatment pathways offered by health services across the world, including the NHS. Unlike boob jobs or brow lifts, gender-transition treatments to align a patient’s ‘gender identity’ with their physical appearance are often treated as necessary forms of healthcare. Although nonbinary surgeries are comparatively niche at present, they shelter under the same ideology – the idea that when bodies and identities are misaligned, this can be corrected through medical intervention.

Make no mistake: the rise of nonbinary surgery is not some brave new frontier of civil rights. It is not a necessary healthcare intervention. And there is no human right to have a ‘mangina’ or ‘shenis’, nor to have one’s genitalia removed completely. These kinds of surgeries are grisly, risky experiments. The real tragedy is that, in many cases, those on the waiting list for ‘nonbinary’ procedures would be better served by a psychiatrist than a surgeon.