Elon Musk and the great fear of free speech

Why even the hint of more liberty sends the woke set into meltdown. 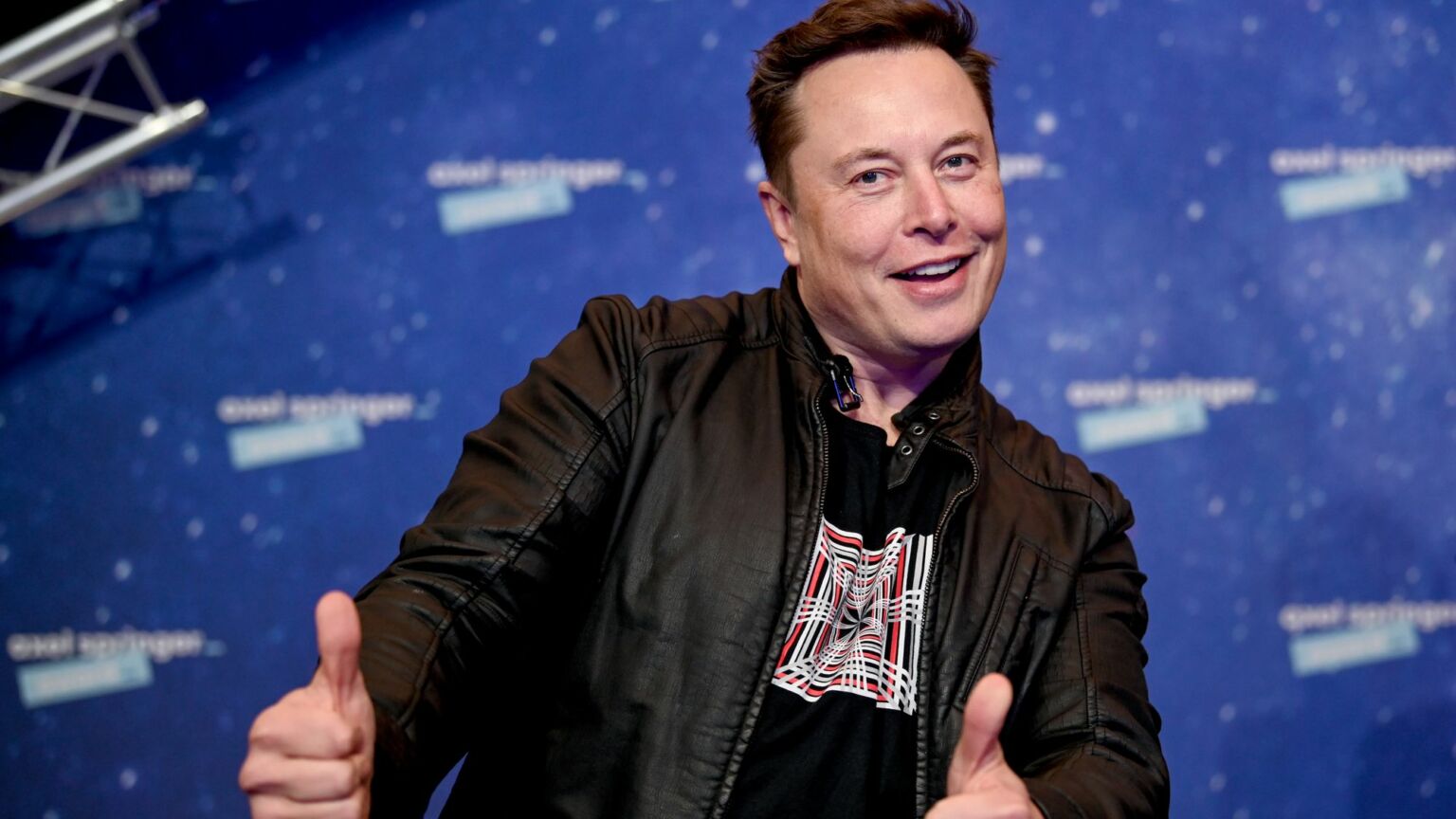 So he’s done it. The richest man in the world and self-styled ‘free-speech absolutist’ has taken over Twitter. The bête noire of illiberal liberals has got his hands on social media. Cue meltdown. Listening to the woke set you’d be forgiven for thinking that the gates of hell had been flung open and every manner of evil and blasphemy will now pour forth. Twitter could become a ‘soap box for hate speech’, fretted one media outlet yesterday. It really is extraordinary how much some people fear freedom.

Elon Musk hinted at his takeover of Twitter with a real-life pun. ‘Entering Twitter HQ – let that sink in!’, he tweeted on Wednesday, alongside a vid of him bringing a literal sink into the Twitter offices. But the Twitterati don’t need hammy rich-geek humour for Musk’s conquering of Twitter to ‘sink in’. The horrifying prospect of a Musk-run social media, of a tad more liberty online, of women being allowed to call men men, and of Trump being let loose once more to fire off spicy tweets, has been sinking into their minds since this was all first floated a few months ago. Twitter could become a ‘cesspool of hate speech and disinformation’, whimpered a writer for the New York Times in April. Cesspool! You say ‘freedom of speech’, they hear ‘cistern for the storage of human shit’.

‘The bird is freed’, Musk tweeted following his $44 billion takeover. He has reportedly started turfing out the old guard. Apparently the boss, Parag Agrawal, is gone, as are other chief execs. And even though he’s made it pretty clear that he’s not so absolutist on free speech after all – Twitter ‘obviously cannot become a free-for-all hellscape’, he said yesterday – still the freedomphobes are petrified. Musk’s ‘idea of “free speech”’ will help to ‘ruin America’, says a frantic writer at the New Republic this week. ‘The fascists will take over’, apparently. There you have it – freedom is fascism.

The most striking thing about Musk and Twitter is the demented reaction to it. Musk himself is not going to singlehandedly restore the hard fought-for liberty to utter. It will take more than online ventures by a contrarian billionaire to turn back the tide of censorship, cancellation and social shaming for wrongthink that have become such a key and horrid feature of Anglo-American political life. Musk’s plan for Twitter is sensible, not revolutionary. It is ‘important to the future of civilisation to have a common digital town square, where a wide range of beliefs can be debated in a healthy manner, without resorting to violence’, he said in his note of reassurance to advertisers yesterday. That town square should not be a ‘hellscape’, he said, where ‘anything can be said with no consequences’. A town square, you say? With people talking? Fetch my smelling salts.

Who could possibly be affronted by such a polite, classical-liberal vision? And yet affronted people are. Loads of them. Hysterically so. Their dread of Twitter without moderation is intense. ‘Twitter without content moderation… means lies and disinformation will overwhelm the truth’, says that New Republic piece. We’ve come a long way since John Milton’s 1644 cry against the censorship of the press: ‘Let Truth and Falsehood grapple; who ever knew Truth put to the worst in a free and open encounter?’ Today’s woke set did. In their eyes truth will always be bettered by bullshit in an open clash. If only they knew how much this told us about the corrosion of their own faith in humankind, about the decay of their trust in ordinary people and our capacity for reason and goodness, I think they’d stop saying it.

For months now, the prospect of a little more leeway to say what you want online has been driving the woke elites to the cliff edge of sanity. ‘I am frightened by the impact on society and politics if Elon Musk acquires Twitter’, said Max Boot of the Washington Post. Shorter version: I am frightened of freedom. Jeff Jarvis of the City University of New York went full Godwin’s Law. ‘Today on Twitter’, he said back when it first seemed that Musk would get it, ‘feels like the last evening in a Berlin nightclub at the twilight of Weimar Germany’. In short, the Nazis are coming. Stop with this ahistorical drivel, please. Do these people know anything about the past? Do they know that fascism was — how can I put this — not very liberal? The Nazis burned books, banned art, banned political parties, tightly controlled every means of mass communication. The fashionable new notion that freedom allows fasicsm to flourish really needs to be confronted. It is the destruction of freedom that allows fascism to flourish.

The equation of freedom and fascism, the equation of having a little less content moderation on Twitter and the arrival of ‘white nationalists to target / harass people’, which is how Shaun King views the future under Musk, tells us infinitely more about the Musk-bashers than it does about Musk himself. Musk has said nothing controversial. He has expressed not one fascistic or white nationalist view. He just seems a fairly open-minded, hippyish, very-online rich dude. It’s the dread of Musk that is most telling. It confirms how horrified by liberty the new elites are. More than that, it confirms that they know very well indeed that their ideologies are currently in the ascendant, and they are repulsed by the prospect that the removal of a few of the bricks of content moderation online will allow the little people, the dim throng, me and you, to speak more freely against those ideologies.

It’s about power. The anti-Musk set is whipping up fears of ‘fascism’ in a desperate bid to maintain the protection of their ideological beliefs from public dissent and reproval. What they refer to as ‘hate speech’, ‘lies’ and ‘disinformation’ is often just our alternative way of thinking. Consider the trans issue. Musk first got pissed off with Twitter when it locked the brilliant satirical publication the Babylon Bee out of its account. The Babylon Bee’s crime? To refer to Rachel Levine, a man, as a man. Hilariously it gave Levine its ‘Man of the Year’ award. To some, that is hate speech. But to many, many others it is truth. It is biological fact wrapped in perfectly acceptable humour. One man’s ‘hate speech’ is another man’s deeply held, scientifically evidenced conviction. Why should hip moderators in Silicon Valley get to decide which may be expressed? Calling Rachel Levine a woman is a lie, a post-truth calamity, that fails all the tests of reason. Yet I still think people should be free to say it.

The Babylon Bee is still locked out of its account, seven months later, because it refused to delete the ‘offending’ tweet. Trump is still off Twitter, as are many feminists whose only offence is to know that people with penises are men, not women. A machinery of censorship has attached itself like an unsightly carbuncle to the once free and fascinating internet. If Musk dismantles at least some of that machinery, it will be a good thing.