Every suspect has the means, a motive and a desire to keep the truth hidden. 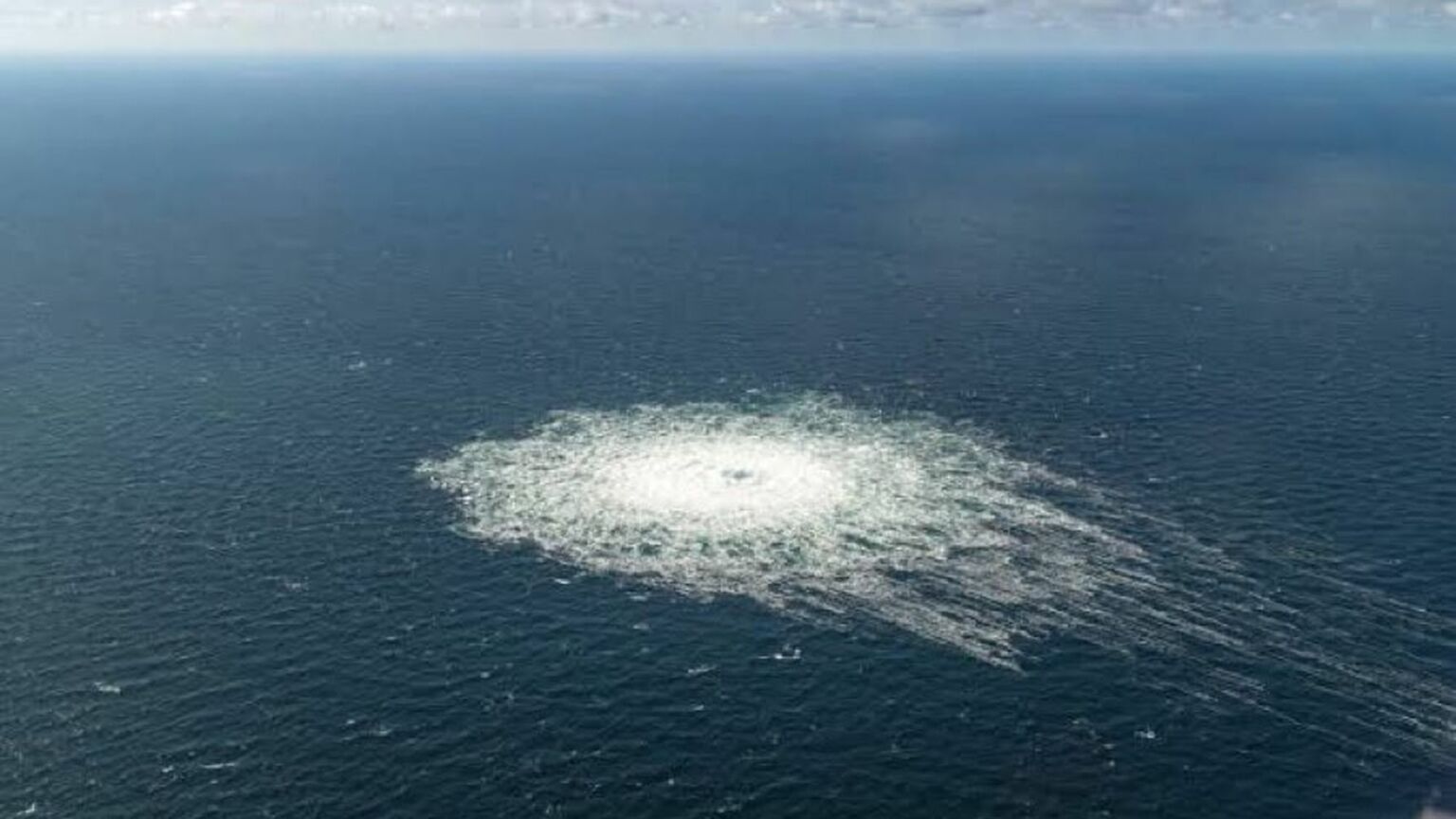 Both the old Nord Stream gas pipeline and its newer, never-opened counterpart, Nord Stream 2, were severely damaged last month, just off the Danish island of Bornholm. The incidents were almost immediately deemed an act of sabotage.

In the old days, someone – an international terrorist group, say – might have ‘claimed responsibility’ for such a daring and effective attack. This time, though, there have been only accusations, counter-accusations and denial. And all have been somehow less fierce and less definitive than might have been expected as a response to an attack on a major piece of international infrastructure.

Who killed Nord Stream should be one of the biggest murder mysteries of the day. Attacks on crucial underwater cables have been the subject of Western – and presumably also Russian – scenario planning for decades. Yet it is almost as though no one really wants this particular attack to be cleared up.

The sabotage was expertly timed. The two pipelines were built to take gas from the north of Russia to terminals on Germany’s Baltic coast. But neither was in operation at the time of the attack, as Russia had halted the gas flow through Nord Stream 1 at the end of August. And the operation of Nord Stream 2 had been suspended indefinitely by Germany before it even came on stream, in response to Russia’s invasion of Ukraine.

Nord Stream’s significance should not be downplayed. Before the war in Ukraine, Nord Stream accounted for up to 55 per cent of Germany’s gas supply. The two pipelines constituted a major international investment and a symbolic demonstration that Russia and Europe could ‘do business’, with some on both sides hoping for the resumption of gas flows once the war in Ukraine is over.

That prospect is looking more unlikely now, with some experts even saying the damage to the pipelines could be irreparable. But who did it and why? The Americans and the British lost no time in blaming the Russians. The Russians blamed the US and NATO. Others, such as Poland and Ukraine, have also been mentioned. What makes trying to pin the blame so tantalising is that almost everyone mentioned could have had a motive.

Not all, however, had the means. Only a state, it seems, would have had the capability needed to trigger the four powerful undersea explosions that so damaged the pipelines. Whoever did it would have needed some sort of submarine capacity, probably underwater drones and access to the relatively narrow and relatively shallow corridor of the Baltic Sea. That the attacks took place off Bornholm – a Danish island infamous for clandestine East-West spy meetings during the Cold War – only adds to the intrigue.

The need for submarines leaves as suspects the US, the UK, France, Sweden, Norway, Poland and, of course, Russia – which has boasted in recent years of its high-speed small-submarine capability and has been known, on occasion, to stray into other nations’ waters.

But why would Russia sabotage what it sees as its own pipelines? (Gazprom owns a 51 per cent stake in Nord Stream.) Pique might offer one explanation, especially with Russia in its current nihilistic mood. It could be a way to make it difficult for Europeans to resume importing gas supplies if their policies change or their heating runs low. Let them feel the consequences of their political decisions, Russia would be saying. It could even be seen as Russia marking the end of an era of energy cooperation in Europe and redirecting its supplies to Asia.

Still, the question remains – why would Russia go to all that trouble and run all the risks, given that it could just turn off the taps? It has hardly been averse to adjusting the flow of gas to make a political point. In that case, might the pipeline sabotage be more of a warning? A demonstration that Russia has the ability to attack Western undersea infrastructure and could destroy an active pipeline or cable next?

Russia, naturally, sees quite a different culprit – the United States. Russia’s permanent representative to the UN, Vasily Nebenzya, set out Moscow’s detailed charge sheet: a US ship and helicopters that lingered in the area after military exercises in early September; a claim that the immediate area is constantly monitored by US intelligence; the long-standing US hostility to Nord Stream 2 and a statement by President Joe Biden to the effect that the US could destroy the pipeline; US commercial self-interest (it is now exporting record volumes of liquid natural gas to Europe). Oh, and a tweet by the Polish MEP and former defence minister, Radek Sikorski, which said ‘Thank you, USA’, along with a photo of the disturbed surface water above the pipeline.

It is possible that the alleged attack involved a combination of actors. Poland or Ukraine, say, supported by the US or the UK. Poland and the Baltic states fiercely opposed Nord Stream 2 in particular. In their eyes, it not only represented a threat to the EU’s energy security, but it also benefitted Russia commercially. Moreover, Nord Stream 2 also bypassed Ukraine, depriving Kyiv not only of the transit revenue, but also of the political and commercial leverage that came with the pipeline crossing its territory. Russia also noted the coincidence of the attack on the Nord Stream pipelines with the opening of the new Norway-Russia pipeline, Baltic Pipe.

Others say there was a British ship in the area at the time. Might it be too fanciful to see cooperation on the Nord Stream sabotage as Boris Johnson’s parting gift to his special ally, Volodymyr Zelensky? There are precedents, after all, for the Royal Navy taking risks to support Ukraine and irk Russia – remember the Black Sea incident in 2021?

Whoever did it, the mystery is unlikely to be cleared up very soon. And that clearly suits almost all concerned – including Germany, which may emerge as one of the biggest losers of the sabotage. Germany’s economic and political interests in the pipeline have been severely, perhaps even fatally, damaged. The chief culprit could be either Russia – with whom Berlin could have hoped to renew pragmatic relations after the war – or the United States or another NATO ally. No one has an interest in making this sort of division with Germany public, least of all now.

So it is unlikely that we will find out soon who was responsible for the attacks on the pipelines. And given the interests at play, there is a strong chance we never will.