The film turns African slave traders into a band of plucky freedom fighters. 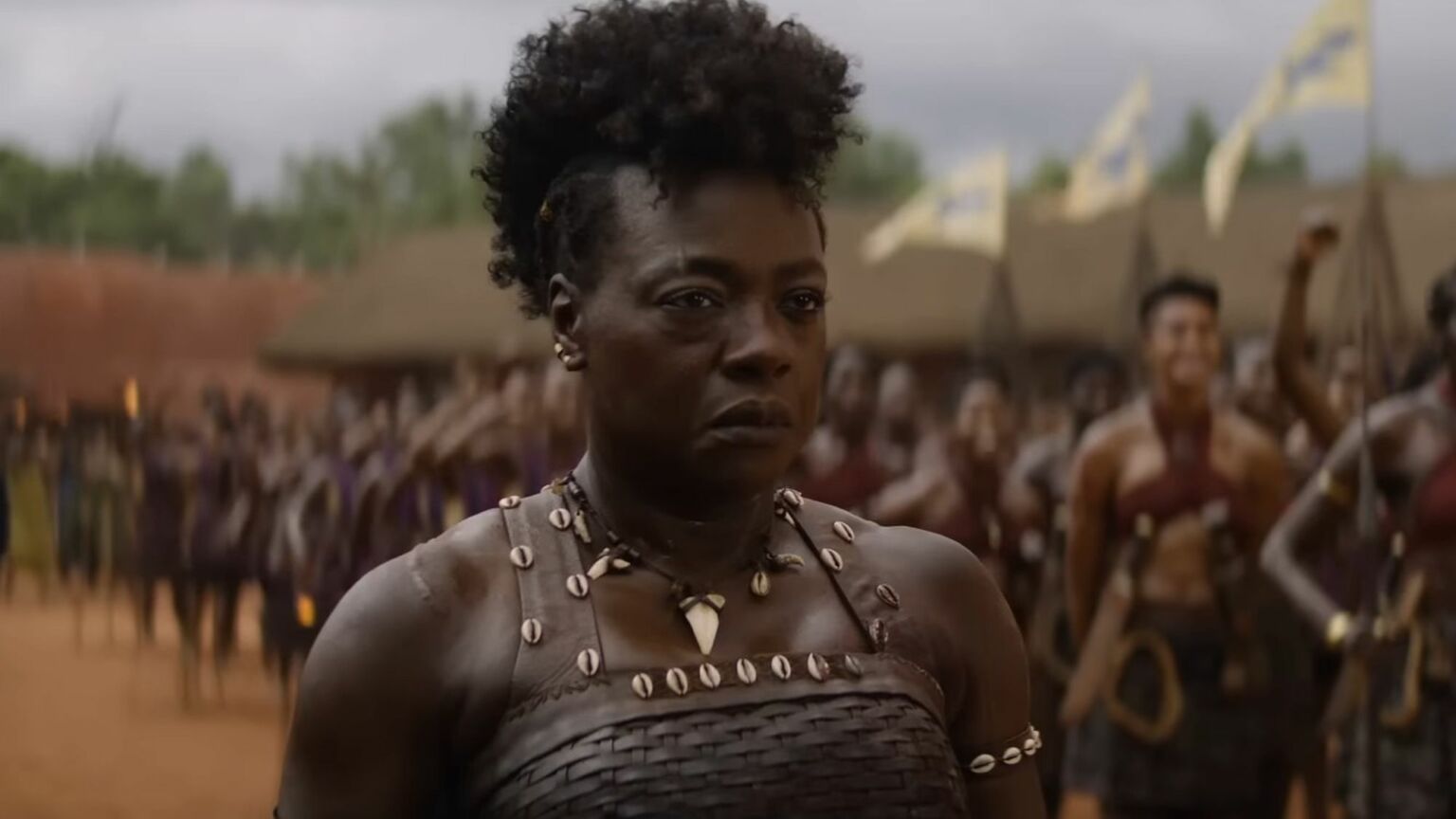 But The Woman King does nothing of the sort. Instead, it ignores African history altogether, and caters to the white, progressive demand for one-dimensional black caricatures of victimhood. Indeed, it’s worth noting that while the cast and characters are almost all black, The Woman King’s writer and producer are both white women. And it is their worldview and prejudices that shape what we see on screen.

The film is ostensibly about the Agojie – an all-woman army from the African kingdom of Dahomey, which existed in what is now Benin between the 17th and the early 20th century. This 6,000-strong force staged brutal night-time raids on nearby villages and settlements, taking many of their inhabitants as slaves. Through these actions, the Agoije established Dahomey’s preeminence over nearby kingdoms to become one of the main suppliers of slaves to European traders during the 19th century. Indeed, it is estimated that nearly four million Africans were sold into slavery between 1801 and 1866. Of those, approximately 450,000 were forced on to ships at the Bight of Benin, which was controlled by Dahomey.

The Royal Navy did attempt to force Dahomey to stop trading slaves through blockades and treaties in the 1850s. But by 1857, King Ghezo of Dahomey (portrayed in The Woman King by John Boyega) had resumed slave raids on his neighbours.

The complexities of the Atlantic slave trade do not fit neatly into the simplistic worldview of Western cultural elites. For them, black people are victims of history rather than participants in it. The Woman King reflects this worldview by erasing Dahomey’s own active role in the slave trade.

For example, the real King Ghezo played a key role in expanding Dahomey’s stake in the slave trade. Yet The Woman King presents him as a conflicted, minor participant, who ‘wishes to see an end to the [slave] trade’. Indeed, at one point in The Woman King, Ghezo comtemplates replacing slavery with palm-oil exports as a source of revenue. The film suggests this idea came from the lead character, Nanisca (played by Viola Davis), the commander of the Agojie. In reality, Ghezo was forced to abandon the slave trade during negotiations with the British in the mid-19th century.

Over and over again, The Woman King simply inverts history. It portrays the slave-trading Agojie as the righteous avengers of the enslaved. It even culminates in the Agojie attacking a slave port, with Nanisca pledging to ‘burn their whole trade to the ground’, while her troops free slaves and slaughter European slave traders.

Actual historical sources tell a very different story. Take the first-hand account, recorded in 1927, of a man known as ‘Cudjo Lewis’, a former slave living in Africatown in Mobile, Alabama. ‘Lewis’, whose real name was Oluale Kossula, was taken prisoner in 1860 by Dahomey soldiers, who sold him to an American slaveholder named Timothy Meaher. Kossula was 19 years old when he was taken and he remained a slave until he was freed at the end of the American Civil War in 1865. He described the Dahomey soldiers’ raid on his home, and the violence they meted out on their victims, in gruesome detail:

Kossula also explained that while he and his fellow slaves were being marched to the coast for sale, the Dahomey warriors stopped to smoke the heads they had taken as trophies during their raid.

In The Woman King, all available history about the kingdom of Dahomey, including first-hand descriptions given by the likes of Kossula, is erased. In its place, the film creates a simplistic fiction aimed at reinforcing the most superficial aspects of modern identity politics, with black female heroes and white European villains.

The brutal female warriors, who enslaved many while decapitating many more, are conjured up in The Woman King as pan-African freedom fighters. History is sacrificed at the altar of identitarian fantasy.

The Woman King does such violence to history because it reflects the identitarian worldview of the white Hollywood elites. It prioritises their sense of white guilt over historical fact. And the result is that once again black people are patronised and portrayed as virtuous victims of white oppression.

‘The white man has brought immorality here’, says Nanisca, at one point in the film. It is a line that captures the infantilising and racist idea at the heart of The Woman King – namely, that of the ‘noble savage’. The Woman King may be a new film. But it rests on very old prejudices.

Watch the trailer for The Woman King here: