The markets vs democracy

Bankers and technocrats should not be allowed to dictate government policy. 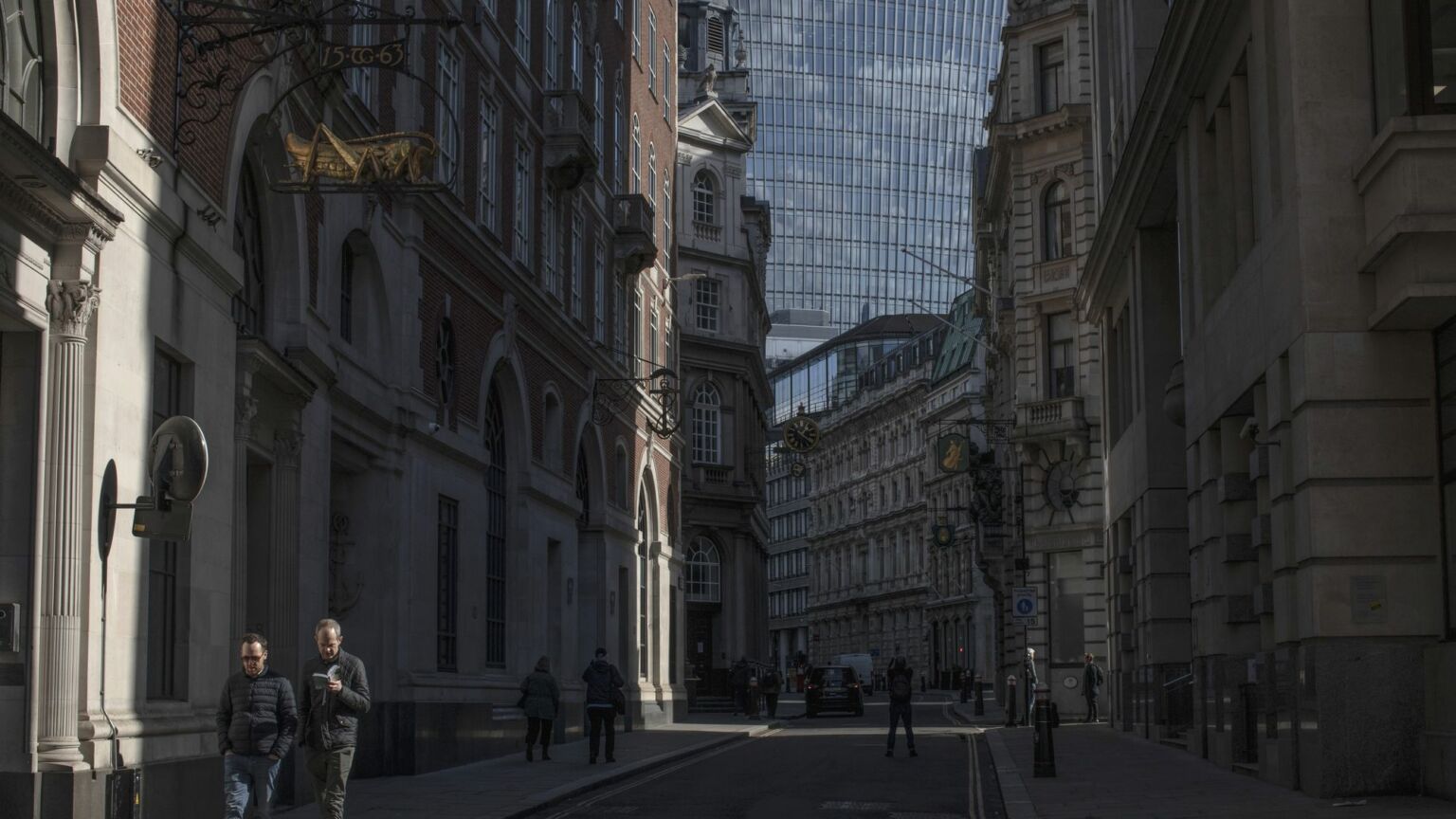 Perhaps the most revealing remark in the wake of the UK government’s disastrous mini-budget was one uttered by Sir Keir Starmer. When he was asked on Radio 4’s Today programme last week about how the Bank of England should respond to the unfolding turmoil, the Labour leader swiftly shut the question down. ‘The Bank of England is rightly independent, and therefore it’s not for me to say what [it] should do’, he said.

In that short statement, Starmer demonstrated precisely what is wrong with our politics. There we were, in the midst of an economic storm, and the leader of His Majesty’s Opposition could not answer how the central bank should respond. He did not even think he should venture an opinion.

For most of our political and media class, there was nothing noteworthy about Starmer’s response. Among our elites, it is now widely believed that elected politicians should cede decision-making power to unelected technocrats – even on the most fundamental issues affecting the country. Apparently, the ‘experts’ are better placed than any mere elected representative – no matter how high-ranking – to make crucial decisions about the economy. Never mind that these technocrats and bankers might be driven by their own political and economic prejudices.

This whole approach is rooted in the pernicious assumption, central to neoliberal thought, that government can only be the problem and never the solution. And so key functions of the state, such as managing the economy and running public services, are thought to be best left to the market or to technical experts. We see this in how control of monetary policy has been handed to the ‘independent’ Bank of England. Wholesale privatisation and immersion into the EU superstate were part and parcel of this worldview, too.

The ascendency of this worldview also explains why, in the wake of Kwasi Kwarteng’s mini-budget, so many among our political and media classes refused to question the reaction of the financial markets.

Let me say very clearly that I thought the mini-budget was grotesquely unfair. The government sought to prioritise tax cuts for the rich, despite the acute cost-of-living crisis. The Tories deserve to pay an electoral price for this. But I am also deeply uneasy that an assortment of speculators, spivs and asset managers seem to have the power to derail the policy of the elected government.

The left is especially conspicuous in its silence on this question. Worse, many on the left actually talked up the response of the market in order to bash the government. Some, including the Labour leader, amplified the appalling and unprecedented intervention of the IMF – the same IMF whose brutal neoliberal policies have wreaked havoc on many of the world’s poorer economies.

There was a time when the left understood only too well that its mission was to challenge the priorities and interests of finance capital on behalf of ordinary people. Now, crippled by a lack of intellectual self-confidence, many on the left have succumbed to the orthodoxy that bankers, technocrats and the financial markets ultimately ‘know best’. They are far too comfortable with the big macroeconomic questions being placed beyond the writ of elected politicians.

How depressing it all is. And how self-defeating. How do these people think the markets might react if a left-wing Labour government were ever elected on a genuinely expansive economic programme? Chances are the reaction would be precisely the same as it was for Kwarteng’s mini-budget. Which surely raises the question of whether it would ever be possible for a government to carry out any sort of radical economic reform if it is unwilling to confront the markets.

For all that Kwarteng’s mini-budget was ideological, radical and unethical, it was surely not so extreme as to warrant the immediate near-collapse of entire pension funds – an outcome that would have brought financial devastation to millions. That such a thing almost happened tells us that finance capital still exercises far too much power and requires stronger regulation.

Oppose the government’s economic programme, by all means. But it is time, too, to challenge the new articles of faith. Bankers and technocrats don’t always know best. The financial markets can be bucked. Democracy demands we recognise this.