A shameful attack on workers 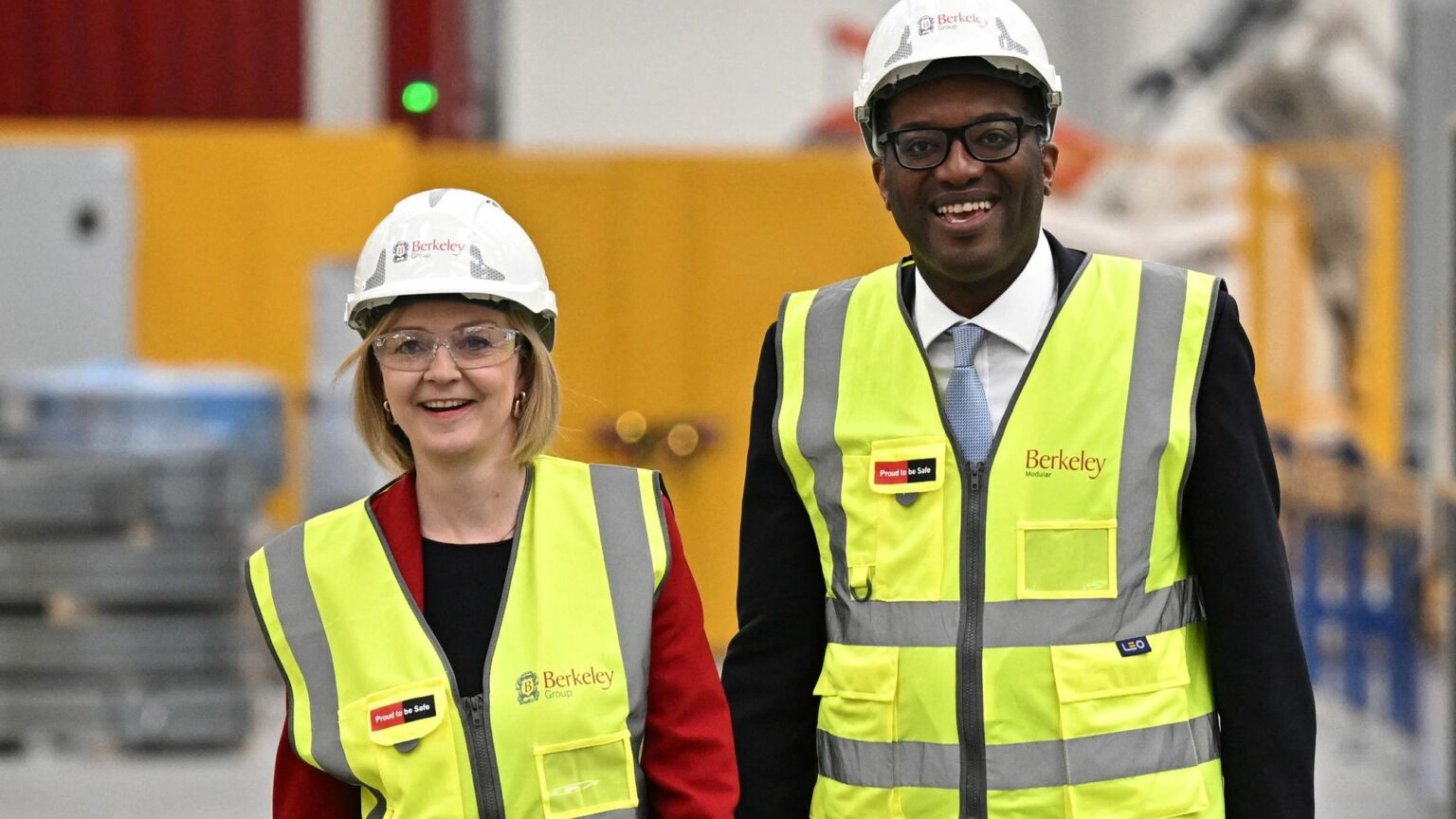 In my 30 years as a trade unionist, I have voted on four occasions to take strike action. Each time, I was certain that my union’s fight was just and that a ballot had been called only after negotiations had been exhausted.

I didn’t take the decision to withdraw my labour lightly. No worker does. Striking is always a gamble. You lose money, and there is no guarantee you will achieve your aims. But you do it because it’s the final weapon in your armoury when all else has failed.

Yet to hear the UK government’s increasingly bellicose rhetoric against ‘militant’ trade unionists causing ‘endless misery’, one might be forgiven for assuming that workers everywhere were rushing to the picket lines in pursuit of all manner of unreasonable demands.

On the contrary, the bouts of industrial unrest we have seen in recent months have been long in the making. They are the culmination of years of austerity, falling real wages and now a crippling cost-of-living crisis. Ordinary working people are, once again, being told that they must pay the price for an economic crisis that was not of their making. And many are, quite justifiably, refusing to accept it.

In response, the Conservative government has unveiled a plan to cut the legs from under the trade-union movement. It is introducing legislation that would make it harder to take industrial action. And even when that hurdle is cleared, the new trade-union laws would provide employers with other ways to nullify the effects of that action. This is a shameful ideological assault on the very people taking the hardest hit from the current economic turmoil.

The UK already has some of the most restrictive trade-union laws in the Western world. For industrial action to get off the ground at all, unions must jump through all sorts of legal hoops, including achieving a minimum 50 per cent turnout in a ballot (with the added requirement in important services that at least 40 per cent of all those eligible to vote must support the action).

Now prime minister Liz Truss wants to make the task even harder, by requiring at least 50 per cent of a company’s entire workforce to vote in favour of industrial action for it to have legal legitimacy. This, by the way, is the same Liz Truss who did not reach that same threshold in either her election to parliament at the last General Election or her recent Conservative leadership victory.

Truss’s government also wants to push through legislation requiring minimum levels of service during industrial action. This could potentially force union members to cross their own picket lines. This move is plainly designed to mitigate the effects of industrial action and to let employers off the hook. It’s the equivalent of a boxer demanding his opponents be forced to fight with one hand tied behind their backs because he keeps getting hit.

Additionally, the government will seek to force unions to put any pre-action pay offer to a vote of members. As well as violating a union’s right to organise its own internal affairs, this rather misses the point that members would surely only vote for a strike if what had been offered fell short of their expectations.

The Tories’ most appalling move has already been approved by MPs. In July, in the dying days of Boris Johnson’s premiership, the government introduced regulations that will allow employers to hire temporary agency staff to replace workers taking strike action. This creates real safety risks, by permitting the deployment of insufficiently skilled individuals – little more than industrial mercenaries – in crucial services. It also represents a full-frontal attack on the very principle of the right to strike. The whole purpose of withdrawing your labour is to demonstrate just how valuable that labour is, in order to persuade your employer to reach a fair settlement. Do away with that leverage, and the right to strike effectively becomes meaningless.

How ironic that, earlier this year, the government was itself decrying the use of poorly qualified agency staff, by P&O Ferries, to replace a workforce that had been sacked en masse.

Government ministers will often trot out platitudes about how they support the right to strike. But if they enact measures that are intended to prevent strike action, or to neuter its effects at every turn, their fine words are ultimately meaningless.

As we stand on the brink of recession, and as the longest pay squeeze since the Napoleonic wars continues to cause grinding hardship, the government wants to make it almost impossible for workers to organise collectively to improve their lot. Coupled with the recent mini-budget, which rewarded the wealthy over ordinary workers, the coming crackdown on the right to strike says much about the priorities of Truss and her ministers.

Virtually every historical advance won by workers was achieved through collective organisation and in the teeth of opposition from vested and powerful interests. The Tories know this. That is why they have moved against the trade-union movement just as it has started to flex its muscles once more.

The battle lines are drawn. It’s time to pick a side.