New state laws claiming to protect children will infantilise us all. 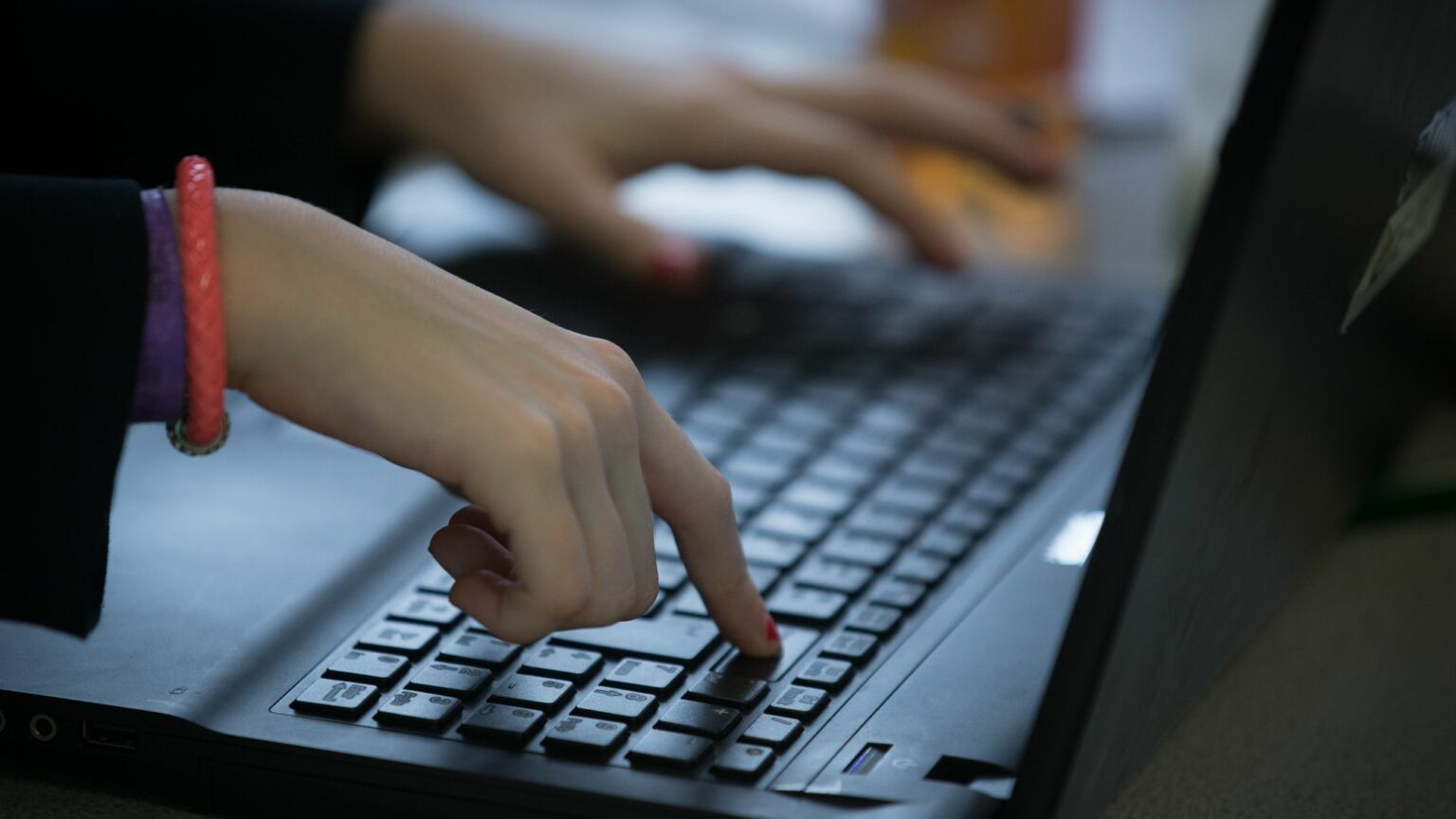 California appears to be waging war on internet freedom.

Last week, California governor Gavin Newsom signed off a new social-media transparency law that poses a serious threat to free speech. Known as AB 587, the law will force social-media companies to disclose their content-moderation policies, and submit detailed descriptions of their efforts to police speech in certain categories, including hate speech, extremism and harassment. Failure to demonstrate that they are regulating, editing and no doubt censoring what appears on their platforms could land social-media companies with big fines.

As noted by Eric Goldman, a law professor at Santa Clara University School of Law, the law will have draconian consequences. It effectively forces social-media companies to please the regulatory authorities now empowered to watch over them.

But that was not the only attack on online freedom launched by California lawmakers last week. Newsom also signed the California Age-Appropriate Design Code Act into law. This is arguably an even more troubling move than AB 587.

The Age-Appropriate Design Code Act aims to protect children from harmful online content, by insisting that children’s interests are prioritised when businesses are designing and developing their online services. This law effectively insists that all internet users should be treated like children.

After all, the law will apply to any business ‘likely to be accessed by a child’, or unable to establish the age of its consumers ‘with a reasonable level of certainty’ – which goes for most businesses. Businesses will therefore have to assume that the child, defined by the act as any individual under 18, is the default user

This does not just mean, for example, that an online business’s privacy settings must be set at the highest level. This act goes well beyond the scope of traditional data-protection laws. It also means that businesses must ensure that they are not exposing their users to content deemed harmful, because those users might be children. This will affect traditional media outlets just as much as social-media platforms. They will all have to design their offerings accordingly, filtering out news and content that might be deemed harmful to children.

Under this law, it is likely that age-verification for all users on almost all websites will become the norm

The implications of these new laws are genuinely shocking. They will no doubt be subject to many legal challenges in the coming months, which may lead to some alterations. But, to a large extent, any alterations would be irrelevant. The details of the legislation might be contested, but the assumptions on which they are based remain largely unchallenged.

Above all, both acts assume that internet users need protecting; that they can’t look after themselves.

These laws assault fundamental adult values and principles, from privacy to freedom of speech. California is becoming a society that clearly no longer trusts adults.

But if you think this is a peculiarly Californian phenomenon, then think again. California’s Age-Appropriate Design Code Act is explicitly based on the UK’s very own Children’s Code. Moreover, California is the global capital of Big Tech. What happens in California will have global repercussions. Regulatory bodies in every capital around the world will no doubt be seeking to emulate the regulatory regime now being established in California.

Once again, it seems our political and tech elites are acting as if they know what’s best for us. We need to show them that they really don’t.