Mikhail Gorbachev: a victim of history

No amount of reform could have held the Soviet Union together. 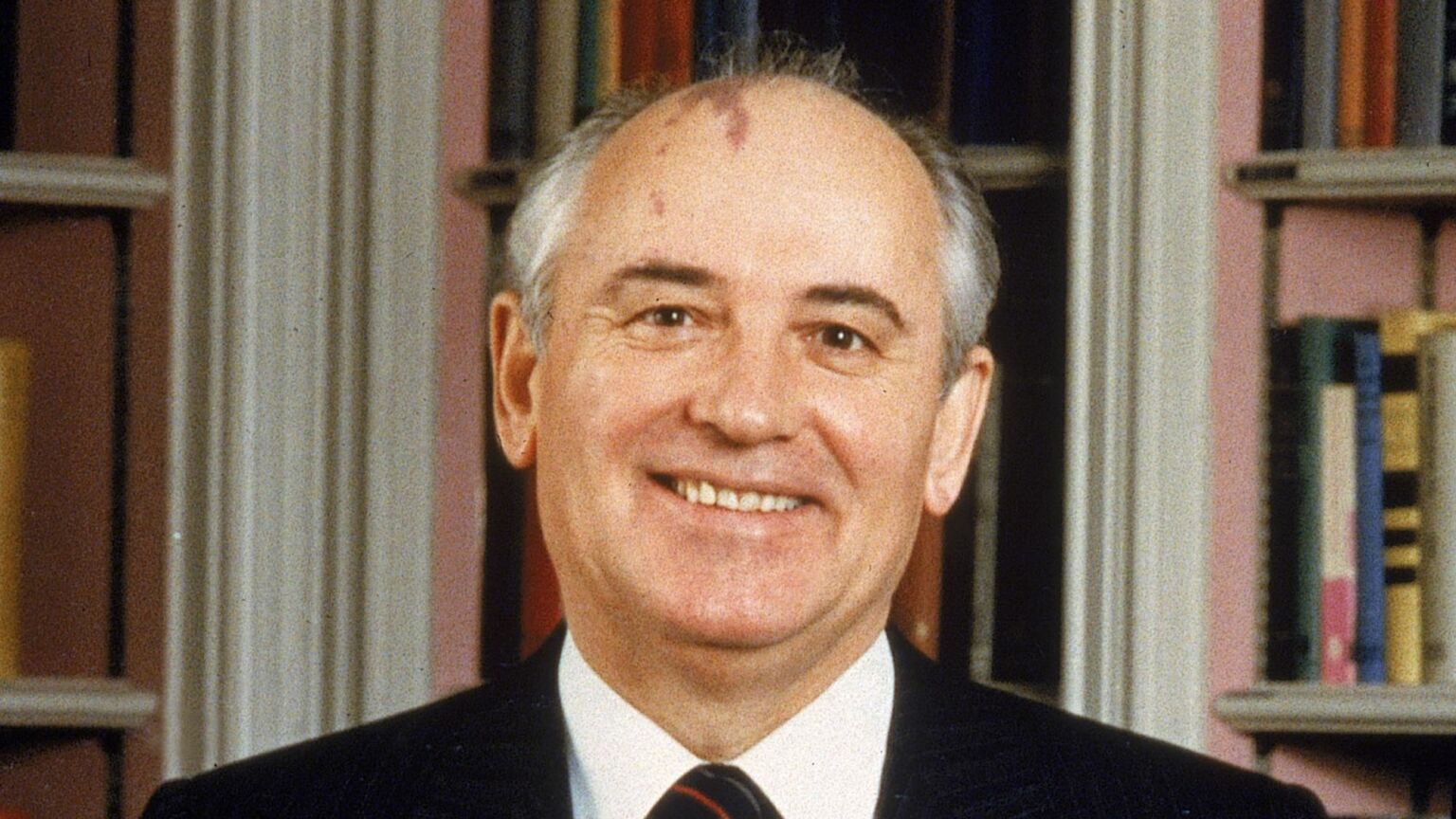 Mikhail Gorbachev died last night, aged 91, following a long illness. This was the man who oversaw the end of the Cold War. He was the last leader of the Soviet Union. His death, at a time when Russia is waging a brutal war in Ukraine, reminds us that history is never settled.

For bringing an end to the Cold War, Gorbachev is frequently referred to as one of the most influential political figures of the 20th century. This contribution was recognised in 1990, when he was awarded the Nobel Peace Prize for the ‘leading role’ he played in the radical transformation of East-West relations. Indeed, he is often portrayed as a man who made history. But it would be truer to say that much of what he presided over was inevitable.

Gorbachev was an ambitious politician who, from the mid-1950s, steadily rose through the ranks of the Stalinist bureaucracy that dominated the Soviet Union. He belonged to a younger generation of Communist Party bureaucrats who realised that the economic system of the Soviet Union was growing exhausted and would soon reach a dead end. By the time he joined the Soviet Politburo in 1979, Gorbachev, like many of his colleagues, knew that without fundamental reform the Soviet Union would not survive for much longer.

As an ambitious pragmatist, Gorbachev was ideally suited to overseeing reform. And by 1985, when he was appointed general secretary of the Communist Party and president of the Soviet Union, it was clear to everyone just how precarious the old system had become.

In the months leading up to the 27th congress of the Soviet Communist Party in February 1986, the Soviet press was full of calls for change and for radical solutions to the bloc’s problems. To this end, Gorbachev declared that his aim was to achieve a ‘qualitatively new stage of Soviet society’. He argued that nothing short of a fundamental change would suffice. The old ways, he said, were the ‘root of the matter… the essence of our problems’.

Unfortunately for the people of the old Soviet Union, Gorbachev’s exhortation for fundamental change was not matched with any clarity about how to achieve this goal. Gorbachev hoped that through implementing political reforms and withdrawing Soviet troops from Afghanistan in 1988-89, he could create the conditions for the renewal of the Soviet Union. But it was not to be.

A group of Stalinist hardliners feared that Gorbachev’s reforms would mean not only the end of the Communist way of life, but also the end of the Soviet Union itself. And so, in August 1991, these hardliners launched a coup against Gorbachev, holding him and his family hostage. In his absence, his protégé – Boris Yeltsin, Russia’s first president – mobilised opposition against the coup leaders.

Tragically, under Yeltsin, throughout the 1990s, Russia sank back into corruption. The leaders of the old Stalinist bureaucracy took advantage of the economic reforms by buying up the newly privatised state industries, thus turning themselves into powerful oligarchs.

Despite the liberalised economy, the authoritarian and corrupt legacy of the old Soviet Union continues to haunt contemporary Russia. Indeed, back in 2005, Russian president Vladimir Putin characterised the break-up of the Soviet Union as the ‘greatest geopolitical catastrophe of the century’. And he still holds Gorbachev responsible for it. But, in many ways, Gorbachev was a victim of circumstances that were not of his making. The disintegration of the Soviet Union was inevitable.

To this day, many Russians still despise Gorbachev for his role in the demise of the Soviet empire. In fact, even in his time, he was a more popular figure in the West than within the Soviet Union itself.

Indeed, Gorbachev was flattered by the attention he received from Western leaders. US president Ronald Reagan and UK prime minister Margaret Thatcher said that Gorbachev was a man that they could do business with.

They were right. Gorbachev naively felt that a détente with the West could resolve the Soviet Union’s security concerns. On a visit to Prague in 1987, Gorbachev espoused the concept of a ‘Common European Home’ – calling for cooperation ‘from the Atlantic to the Urals’. And to this end, he was later willing to withdraw hundreds of thousands of Soviet troops from East Germany ahead of the fall of the Berlin Wall.

Hailed as a hero in the West, Gorbachev achieved a veritable celebrity status. Enthusiasm for Gorbachev between 1985 to 1991 became known as ‘Gorbymania’. He appeared on the cover of Time magazine on 1 January 1990 as its ‘Person of the Decade’ for the 1980s.

After he lost power in the Soviet Union, Gorbachev sought refuge in this celebrity status. He infamously took part in a TV advert for Pizza Hut. In the advert, Gorbachev takes his granddaughter to a newly opened outlet of the US fast-food chain near Moscow’s Red Square. The scene is meant to communicate the idea that Russia has now come of age. Grateful visitors cheer in the restaurant, as one of them declares: ‘Thanks to him, we have Pizza Hut!’ It is a humiliating spectacle. A former leader of a world superpower is reduced to peddling fast food for an American brand.

How history will remember Gorbachev – as the man sitting in Pizza Hut or as the man of the decade on the cover of Time magazine – remains to be seen.