The sewage crisis is a damning indictment of the water firms and our state bureaucracy. 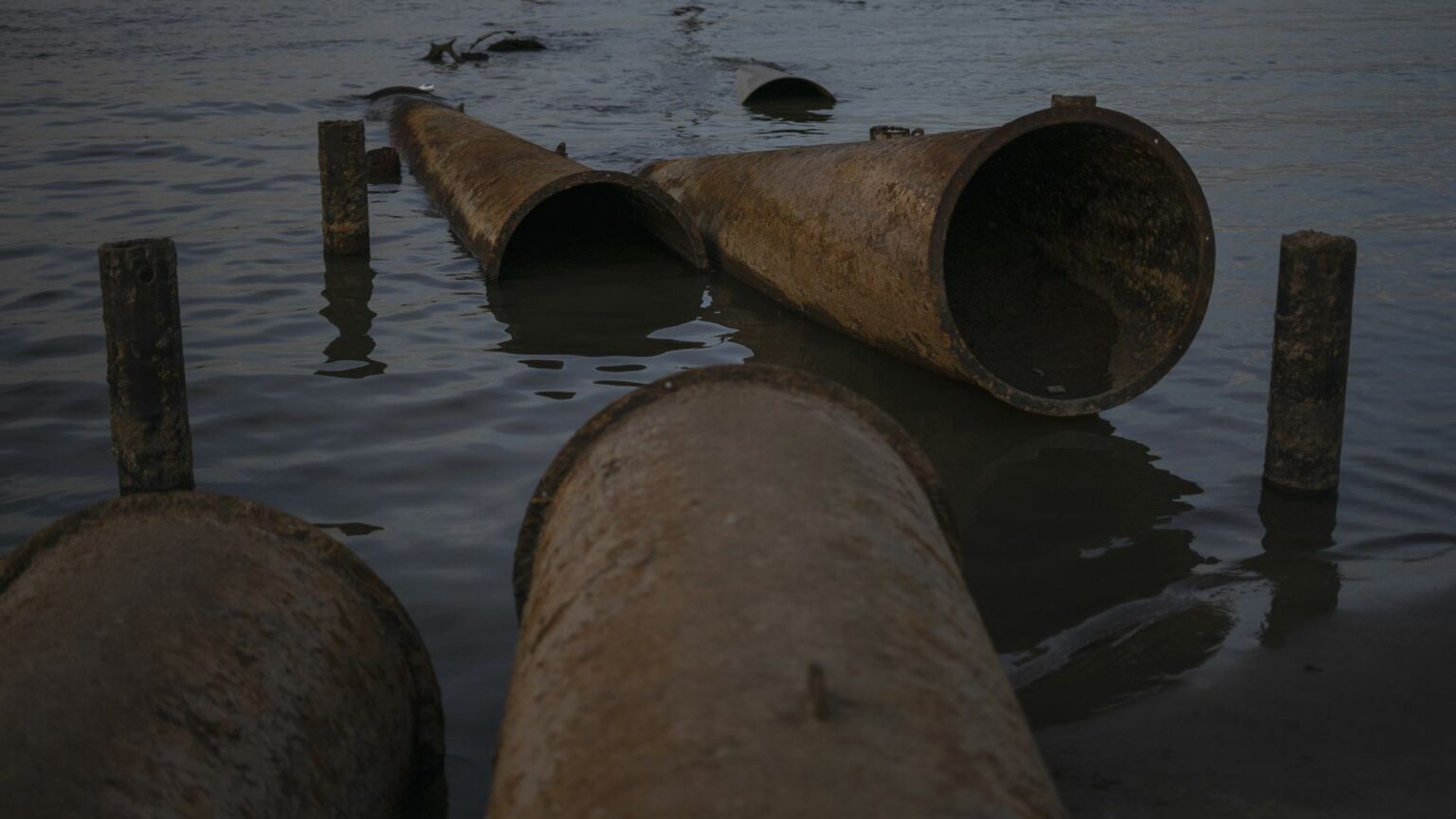 Britain’s water woes are going from bad to worse. Last week’s heavy rainfall has led water companies to release enormous quantities of untreated sewage into the nation’s rivers and on to its beaches. Fish are dying and swimmers have fallen sick.

The smell around the water firms could hardly be more pungent. At the same time as they dump effluent into our rivers, the chief execs are earning hundreds of thousands of pounds in bonuses alone. They can even top up these salaries by sitting on the boards of each other’s companies.

So how did we get here? The blame cannot be placed on the water companies alone. The corporate failures are undoubtedly legion. But they have been compounded by an opaque web of state regulators and non-governmental organisations who also manage and monitor the water industry.

The conventional narrative places all the blame on privatisation. It goes something like this: when Margaret Thatcher privatised England’s 10 taxpayer-owned regional water authorities in 1989, they became private monopolies with no competition. Profits and dividends paid to shareholders have been obscene, debt has spiralled and greedy foreign owners and CEOs have bled Britain dry. Meanwhile, investment in infrastructure has all but dried up. And negligence has led to lost water through leaks and to polluted rivers and coastal waters.

There is much truth in this narrative, but it only tells half the story. To blame the water crisis entirely on money-grubbing foreign interests and avaricious chief execs is to miss the failures of the regulators and other actors. It moralises the crisis and so it misunderstands the dynamics at work. Worse, it implies the solution to the crisis is yet more regulation and bureaucracy.

The truth is that those in charge of regulating our water have been consistently lily-livered or have been missing in action in the run-up to the current crisis. In the first six months of this year, for instance, the Environment Agency, despite its budget of £862million and staff of almost 10,800, failed to attend to almost half of the most serious water-pollution incidents reported to it.

Much of the time, the role of the regulators is to convene endless meetings and to continually ‘monitor’ the situation, while taking little action. Britain’s summer ‘drought’, for instance, brought together a real jamboree of the great and the good of Britain’s quangocracy, but for little obvious gain.

In late July, the Environment Agency convened the National Drought Group (NDG), composed of its own senior managers, Ofwat, the Department for the Environment, the Department for Levelling Up, the UK Health Security Agency, Natural England, the Welsh Government, the Met Office, 10 water companies and their industry body, Water UK, as well as NGOs, including the Rivers Trust.

The result of the meeting? The members present agreed ‘to work closely together to monitor and manage the current situation’. The NDG’s chairman said it was ‘working very closely with water companies’. The policy director of Water UK said that his corporate members were ‘doing everything they can, including working closely with government and regulators, to minimise the need for any restrictions and ensure rivers continue to flow’.

They may have all worked closely. But they failed to anticipate what might happen if the alleged drought were to soon be followed by rain, which is not exactly an uncommon occurrence in the UK.

Nevertheless, the lesson drawn by Labour MP Geraint Davies, chair of the Environment, Food and Rural Affairs Select Committee, is that the Environment Agency ‘needs more powers and resources to protect the public from water companies’. In other words, more of the same.

One thing that binds the regulators and the water companies together, and more or less ensures that problems go unsolved and the public’s needs are ignored, is an obsession with climate change.

The corporate water sharks and the bureaucrats agree that climate change is at the root of all evil. And as we have seen recently, both dry spells and heavy rain can be blamed on climate change. Regulators and companies tell us to save water when it’s dry – because of climate change. And then when it suddenly gets wet, the sewage overflows are also our fault – because we’ve failed to do our bit to stop climate change.

The NGOs in this sector are also doing their bit to blame climate change – and by extension us, the consumer. So the Rivers Trust, for instance, claims that the main problem facing rivers is climate change, and more household water meters (to encourage our rationing of water) are the solution. Its CEO says that ‘there needs to be a nationally coordinated publicity campaign to reduce water use, and [for] universal water metering’.

All this is music to the ears of regulators and water companies. It gets them off the hook for failing to maintain and invest in proper infrastructure – whether that is piping, reservoirs or water-treatment facilities. And it turns the blame back on us.

The first step to ending the outrage of sewage spewing into our waters is to reject this self-serving narrative, to reject the intimate relations between the state, water companies and environmentalists, and to hold all three fully to account. Britain’s bloated and ineffectual water bureaucracy – not climate change, nor the people – is the real problem here.