Britain is more welcoming than ever

Post-Brexit xenophobia is a chattering-class myth. 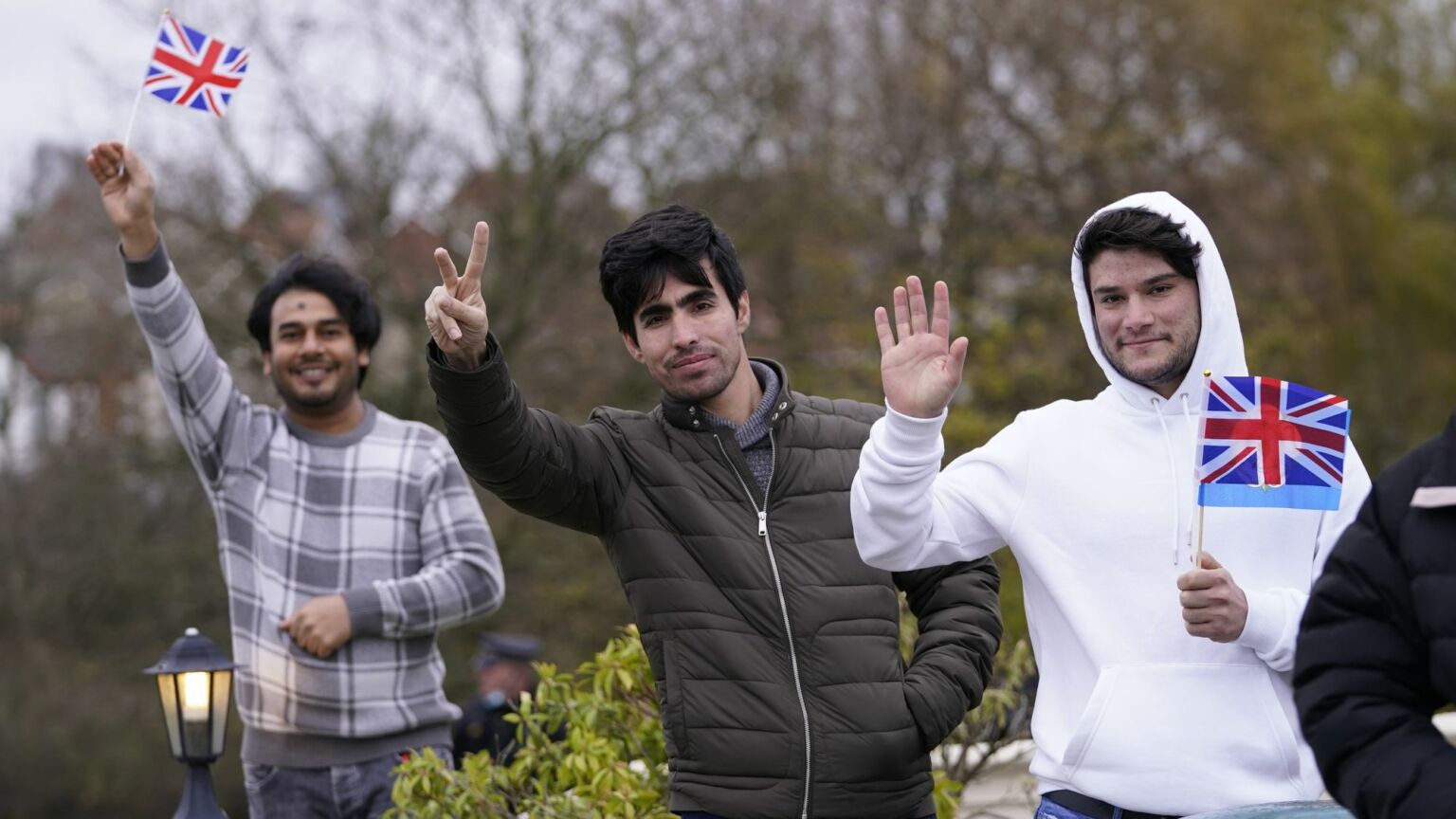 All too often, the British people are portrayed as narrow-minded, anti-immigrant bigots. According to middle-class liberals and identitarian leftists, hostility towards migrants is rife in Brexit Britain. But there is now an established wealth of data that suggest the very opposite is the case.

There is no denying that immigration became a major political issue in British politics in the 2000s and 2010s. You could see this in the polls and with the rise of UKIP – which, despite performing poorly in UK parliamentary elections, won the highest vote share in the 2014 European Parliament election. Immigration also played a significant role in the UK’s decision to leave the EU back in June 2016.

Immigration to the UK began to rise considerably under the New Labour government, following a major eastward expansion of the EU in 2004, which incorporated many former Eastern Bloc states. Under EU freedom-of-movement rules, migrants from these countries were free to seek work in Britain. Migration then rose to unprecedented levels. And in 2014, a decade after the first eastern expansion, free movement was extended to Bulgaria and Romania. For many voters, this will have been the straw that broke the camel’s back.

But since the Brexit vote the story has changed considerably. Indeed, the salience of immigration has dropped significantly since 2016. According to the latest figures from the YouGov tracker on what British voters think are the most important issues facing the country, even the environment ranks higher than immigration by eight percentage points.

And it’s not just that immigration is becoming less salient as an issue. A recent report called Jubilee Britain – published by the think-tank British Future – finds that pro-migrant sentiment has been growing in post-Brexit Britain. The majority of Britons today view immigration as a net positive, while hostility towards migrants themselves is confined to a fringe.

As the report makes clear, British people have an overwhelmingly positive view of the contributions made by foreign-born migrants – especially in healthcare, the media, the arts, cuisine, entrepreneurship and sport. Contrary to the myths put about by the chattering classes, there is no evidence that Britain has become more intolerant of migrants since the Leave vote. In fact, Britons have a more positive sense of migrants’ contributions than they did a decade ago.

This shift in attitudes isn’t just in relation to economic migrants, either – the public is also increasingly supportive of asylum seekers and refugees coming to the UK. This is in keeping with Britain’s rich history of rehoming the world’s most persecuted peoples.

The truth is that Britain is a largely tolerant, hospitable and outward-looking country. The totally unjust caricature of ordinary Britons as swivel-eyed loons – hostile to migrants and ungrateful of their contributions – is simply not rooted in reality.

So why do many of us have such a terribly skewed view of Britain? We seem to take too many of our cues from either liberal-elite Remainers or left-wing identitarians. Both groups are still furious with the public for voting the ‘wrong’ way in the EU referendum in 2016 (for Brexit) and the 2019 UK General Election (for Boris Johnson’s Conservatives). And so they are happy to vilify vast swathes of Britain in any way, shape or form in order to excuse these defeats. They are, at best, out of touch with the views of the decent-hearted majority. And at worst, they are simply prejudiced towards the masses of Britain.

There are some lingering worries among the public about immigration, however. For instance, many suspect that the government and businesses would prefer to use migrant labour than invest in boosting the skills of the domestic workforce. Some will understandably question the fairness of migrants ‘skipping the queue’ by crossing the English Channel and entering the UK illegally, especially while there are those who are trying to relocate to the UK via the legal channels. Others will argue that the current asylum system is simply not fit for purpose, as it fails to prioritise those most at risk of violence and persecution in their homelands. However, none of these views suggests a hostility to migrants.

It is high time we stopped maligning post-Brexit Britain. We are not a nation of bigoted reactionary throwbacks. Since the vote for Brexit, Britain has become more tolerant, open-minded and at ease with its diversity. The simple truth is this: Britain is more welcoming than ever.