Withdrawing his care is the right decision, but the courts’ reasoning has worrying implications. 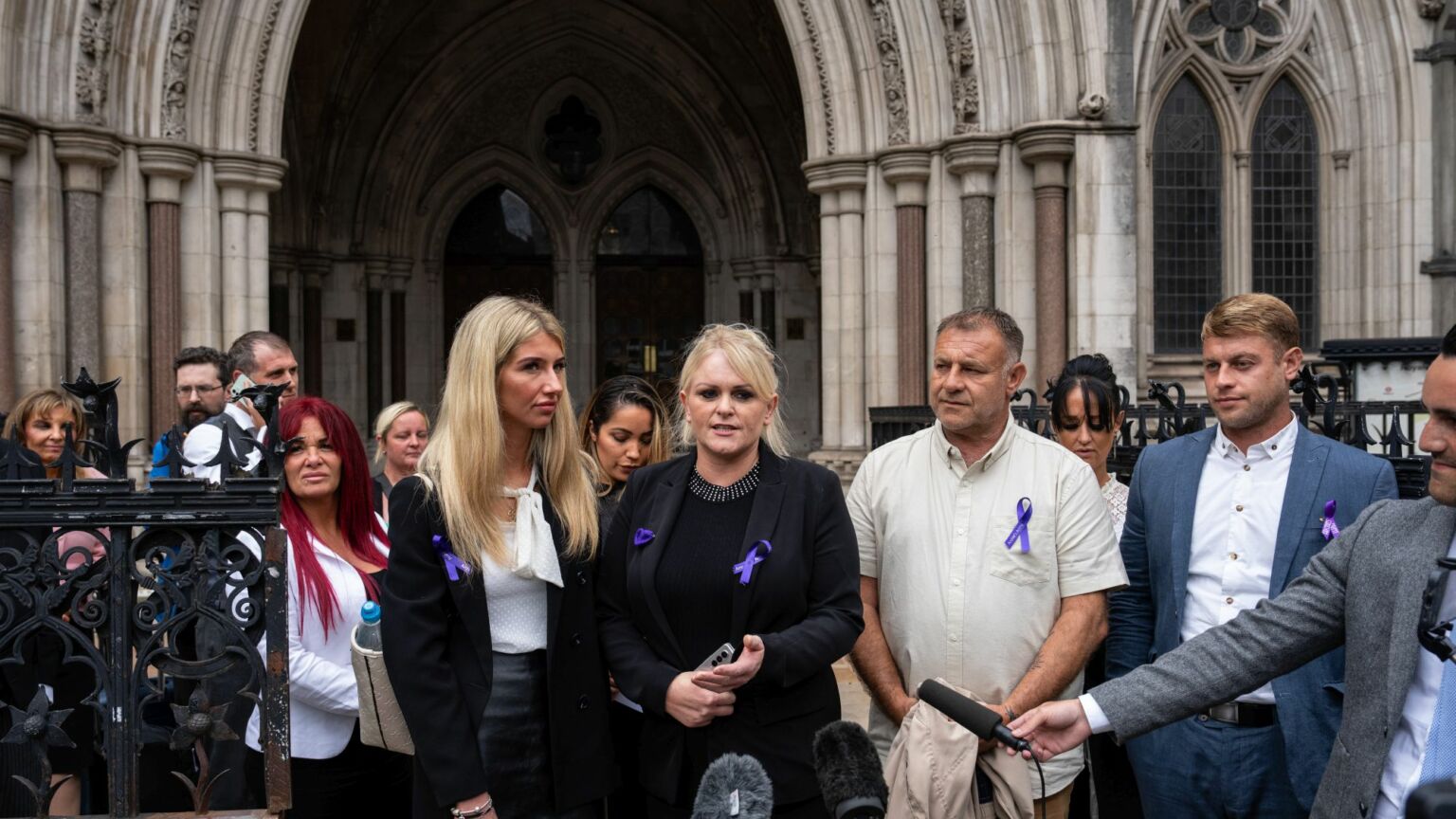 The case of 12-year-old Archie Battersbee is complex, sensitive and tragic. At the time of writing, Battersbee is on life support at the Royal London Hospital, where he has been since April.

Back in April, Archie sustained brain damage when he choked while taking part in a viral social-media challenge. He has not regained consciousness since then. Staff at the Royal London Hospital maintain that there is no prospect of him regaining consciousness. And because he cannot breathe for himself, they say he has already died.

A judge concluded that Archie died at noon on 31 May, based on MRI scans taken that day. The Court of Appeal, the High Court, the Supreme Court and, on Wednesday, the European Court of Human Rights (ECHR) all concurred. His parents, Holly Dance and Paul Battersbee, believe that although he is not conscious, he is still alive. And so they want him to be kept on a ventilator and a feeding tube until he dies a ‘natural’ death. They are currently seeking legal permission to move him to a hospice.

The Royal London Hospital in Whitechapel had intended to end Archie’s treatment at 2pm on Monday, but then a fresh appeal was heard at the ECHR. On Tuesday, the appeal failed. It was then expected that Archie’s life-support would be withdrawn on Thursday. But this was delayed again as his parents are seeking legal permission to move him to a hospice.

The parents’ case has shifted over the weeks, but essentially their argument is that they love their son and, while they acknowledge that he will soon die, they wish for his death to take place on their terms and what they feel would be his own terms. According to reports, his mother, Hollie, has not returned home since 7 April, preferring to stay by her son’s side.

Hollie has been especially outspoken in her criticism of the courts’ and the hospital’s decision. She claims that removing Archie’s ventilator would be an act of ‘extraordinary cruelty’ and a ‘flagrant breach of Archie’s rights as a disabled person’. She has even gone as far as to say it would amount to a ‘choreographed execution’. Hollie claims that as Archie had been an active little boy, doing boxing classes and other activities, this shows he is a fighter and he would want to fight for his life.

In the past week or so, Hollie and the family have attracted an extraordinary amount of vitriol on social media – partly for their criticisms of the health system, which they say has let them down, but also for their Christian beliefs.

Archie’s parents converted to Christianity after his accident. And they have been assisted in their legal battles by the Christian Legal Centre. According to Hollie, Archie had always wanted to be baptised.

‘Uneducated, stupid and totally selfish’ say many of the tweets about Hollie, who, lest we forget, is a mother whose son is scheduled to die this week. A doctor with no involvement in the case tweeted that she found it hard to sympathise with the parents because they should allow Archie to ‘die with dignity’, rather than ‘believe they know better than the medical professionals / modern medicine’. Many others have attacked the Christian Legal Centre.

The case for removing Archie’s life-support mechanisms is mostly correct, particularly when set against some of the arguments made by his parents and their legal team. They say that under the United Nations Convention on the Rights of Persons with Disabilities, Archie’s ‘life’ should be protected as a disabled person. The courts are no doubt right that Archie’s brain has been largely destroyed, leaving an empty shell of his body, and that he cannot therefore be considered disabled.

Then there are the considerable resources the hospital is having to devote to Archie’s care. There is no legal obligation on hospitals to continue futile medical treatment.

But the court judgements have largely sidestepped this consideration. Instead, the various judgements use specious arguments about Archie’s ‘best interests’ as per the Mental Capacity Act 2005.

Justice Hayden noted in the High Court back in July that ‘there is a professional consensus here that Archie is most likely beyond pain. The corollary to this is that he is also beyond pleasure.’ He then concluded his judgement by saying that further treatment ‘compromises Archie’s dignity, deprives him of his autonomy, and becomes wholly inimical to his welfare. It serves only to protract his death, while being unable to prolong his life.’

These judgements are striking. Here the courts seem to be imposing beliefs about life and death on to Archie’s case that are no more rooted in rationality than the views of the Christian Legal Centre. Surely, there cannot be, by definition, such a thing as a ‘protracted death’. Either someone is alive or dead. The controversy at the heart of Archie’s case is that doctors cannot say with absolute certainty that Archie is brain dead, though they strongly suspect that he is. To speak of a ‘protracted death’ is to redefine a period where someone is alive as part of their death.

Can someone’s welfare ever be served by causing their death? Conceivably, yes. But Archie is not in pain. If the medics are right, Archie’s existence or non-existence has no meaning to him whatsoever and so the question of his welfare is moot. His existence means something to his parents, however. So perhaps there is an argument to keep him ‘going’, only so that they achieve their wishes of a ‘natural’ death in accordance with their Christian beliefs.

Again, it is reasonable to argue that resources currently being devoted to sustaining Archie could be deployed to far better use. But the courts are arguing something different. They are saying that ending someone’s life might actually be good for them, or at least in their ‘best interests’.

This is a dangerous line of argument. The idea that continued treatment compromises someone’s dignity and deprives them of autonomy might easily be used, for example, to argue for withdrawing treatment from a severely disabled child whose existence is seen by judges or medical staff as lacking dignity and autonomy.

It is likely that Archie’s parents will lose their son, if not today then soon. That is the real tragedy here. Whatever unreasonable statements his parents have made, or futile appeals they have made to the courts, ought to be understood as the acts of desperate parents trying to do right by their son.

In the end, while the decision to withdraw Archie’s care is probably the right one, the fact that the courts have suggested there can be more dignity in death than in life could have worrying implications.