It’s time to get real about the French

British ministers may want to play nice, but their French counterparts clearly do not. 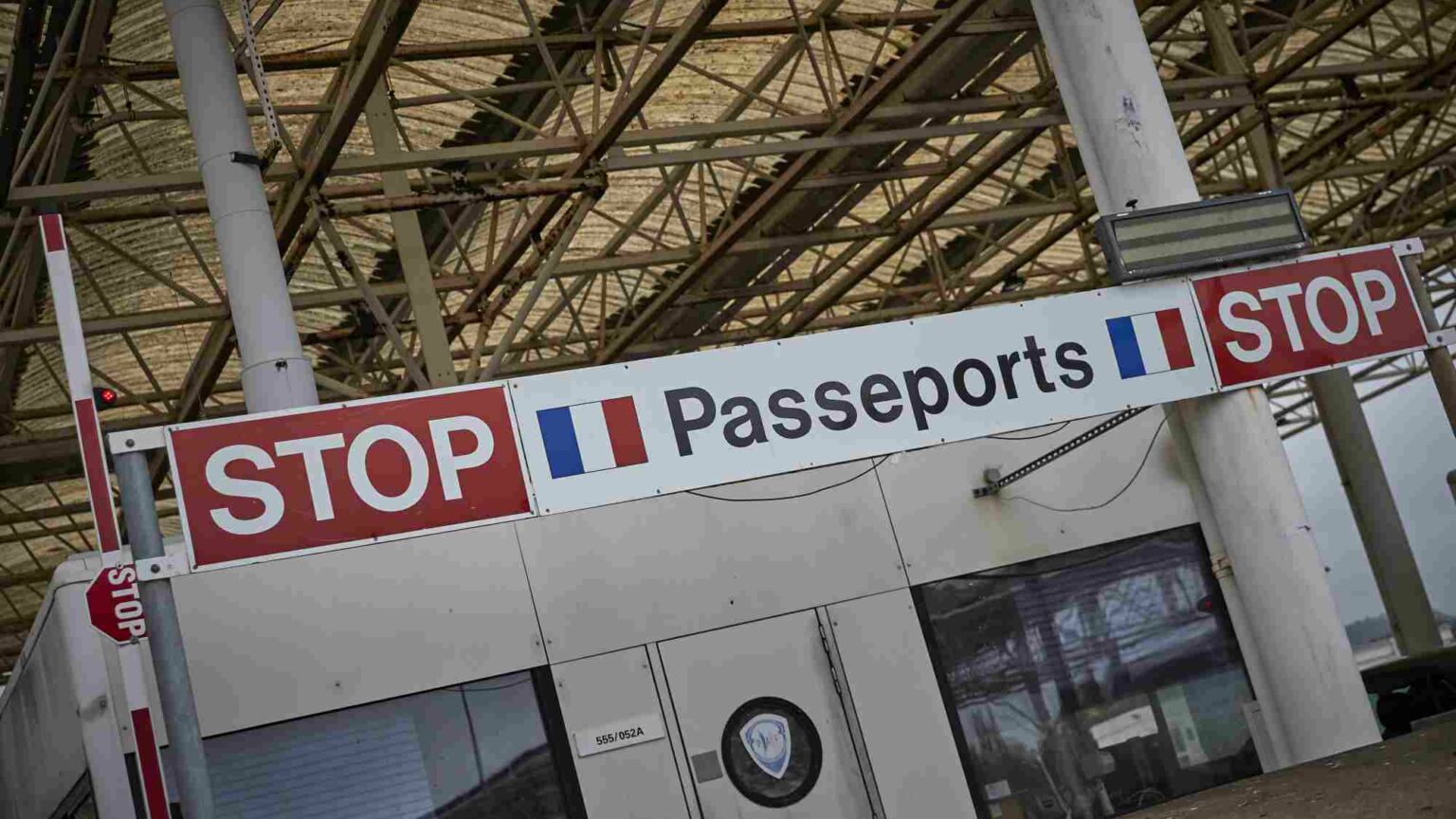 The weekend of 22-24 July was the busiest of the year for British holidaymakers. For those attempting to reach Calais it was a depressing experience. On the morning of Friday 22 July, there were queues of up to seven hours to get through the port of Dover. Then on Saturday, congestion began to build around Folkestone, leading to queues of several hours to reach the Eurotunnel terminal. By Sunday, there were no traffic queues to get to the port of Dover and there was a wait of around 45 minutes to clear French immigration control.

The reason for the delay at the port on Friday was the failure of the French immigration service to provide adequate staffing: only six out of nine border posts were staffed and the knock-on effect was immediate and dramatic. The delays at Eurotunnel on the Saturday were because of the backlog of lorries which had built up and which caused the police to close the M20 motorway to enable them to park there. It seems likely that queues of this kind will become familiar features of the British summer holiday experience. They show how ineptly the British government prepared for life outside the EU – and how naïve it has been in its dealings with the French.

Once the terms of Britain’s departure had been decided, it was obvious that there would be significant consequences for the way that goods and people cross the EU’s borders from the UK. For goods, it meant filling out lengthy online forms and getting them checked; for people, it meant spending more time at passport control. A competent government would have been upfront with its hauliers and its citizens about what was in store and would have taken steps to mitigate some of the inconvenience. For example, by investing in infrastructure at the port and Eurotunnel terminal to allow lorries to park off the road and for more facilities for processing passengers. But proposals for this made in 2020 were rejected and the government, unwilling to acknowledge that there could be any negative consequences from leaving the EU, proceeded on the basis that the operators themselves would be able to sort things out. They couldn’t.

As regards the French, the government has made the basic mistake of assuming that they would share the wish for a smooth transition to the new regime. This is a fundamental misreading of how France perceives its interests. The French government sees our decision to leave the EU as not only stupid, but also as an affront. The French are determined to ensure that we pay a political and economic price. They may not use the word ‘punish’, but this is what they mean. They have no intention of making things easier for us nor do they see us as deserving of any sympathy or goodwill. In all the EU’s discussions about how to deal with the UK, the French have consistently taken the toughest and most aggressive position.

Hence their insistence on stamping every passport. Spain and Portugal, who depend more on British tourists, have allowed travellers from the UK to use the e-gates at most of their airports (just as at British airports EU citizens and others are able to use the same e-gates as citizens of the UK) without the need for a manual check. France could have done the same, at least at particularly busy periods, but chose not to. The French are perfectly within their rights to impose the checks and there are no countervailing factors involved; the passengers are mainly British and none of the ferry companies is French.

It is a similar picture when it comes to our cooperation, or lack thereof, over illegal migration. British ministers talk as though France shares the United Kingdom’s interest in preventing migrant boats leaving France. But it doesn’t. The French are keen to stop the activities on their territory of criminal trafficking gangs. But as regards the migrants themselves, the French have no interest in ensuring that they stay in France. The notion that better cooperation with the French is the key to resolving the problem is a delusion.

Under any government, France would have made things difficult for the UK over leaving the EU. But the juxtaposition of Boris Johnson and Emmanuel Macron has made the atmosphere particularly toxic. Macron has never concealed his distaste for Johnson, whose buffoonish style he despises. As a result, he has lost all judgement when it comes to dealing with Britain. His petulant disparagement of the AstraZeneca vaccine at the height of the Covid pandemic was shamefully irresponsible. His ministers take their cue from him in their comments and their attitudes. Last year, when the Jersey authorities didn’t grant French fishermen all the licences they wanted for Jersey waters, the French government threatened to cut off the island’s electricity supply. The current difficulties over travel will not be helped by the fact that many high-ranking ministers are notoriously hostile to the UK.

British ministers have been commendably restrained in their comments about their French counterparts. The latter, by contrast, have been blunt. When asked whether the re-election of President Macron in April could be an occasion to reset relations with the UK, the French finance minister, Bruno Le Maire, told reporters that this was not a priority. Maybe it’s time for our own ministers to be equally candid and to recognise that, for the foreseeable future, France is a country with whom we will have a distant, if not confrontational, relationship.

Sir Paul Lever was the UK ambassador to Germany between 1997 and 2003.