Who really started this culture war?

The woke have been getting their way for far too long. 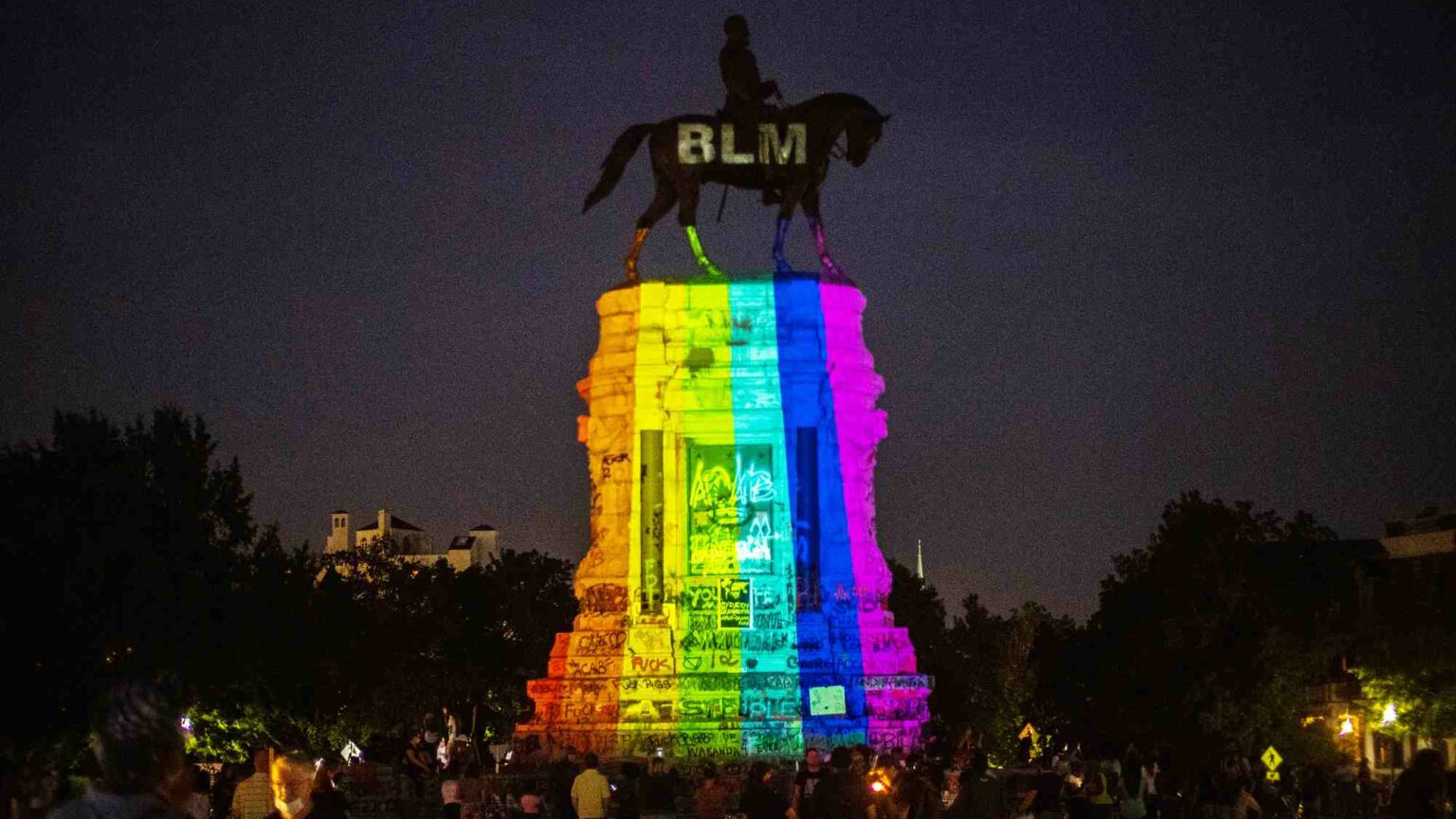 They raised their armies. They formed up in their ranks. They cranked up their propaganda machine. And off they went to war.

For much of our recent history, and particularly the past decade, the cultural revolutionaries have pushed and pushed, seeking to cement their worldview in all of our public institutions. There was no room for ambivalence in this particular crusade. Either you were with these zealots and their hyper-progressive ideology, or you were some hate-filled bigot.

As each demand was met, the next would become even more extreme. And correspondingly, the vitriol directed towards those who weren’t entirely on board with this agenda became ever more fierce.

Such was the intolerance of these insurgents, and so effective were they at traducing or cancelling opponents, many simply capitulated before them. It takes a brave person to stand in the path of an apparently fast-moving train. Few – especially among those with reputations or profits to lose – were willing to take that risk.

Eventually, many of our public institutions, corporations and media outlets succumbed to the new orthodoxy. The BBC fell, of course. But this outlook also penetrated the ranks of even the most conservative institutions, from the Conservative Party itself to the Church of England, the National Trust and the civil service.

Naturally, all of these changes were seen as necessary, in the name of fairness and equality and diversity. But what was presented as a struggle for freedom and enlightenment was, in reality, the seedbed of the despotic, uncompromising wokedom we see today.

Yet here’s the thing. The ideology of these culture warriors is not, by and large, shared by the masses. Though the commanding heights of our society have been overwhelmingly captured by woke, much of the rest of Britain – or at least those parts of it that lie beyond the fashionable cities and university towns – continues to find the whole thing deeply unappealing, oppressive even. Little wonder that a major schism has opened up between, on the one hand, the political and cultural elites who peddle this stuff and, on the other, millions of ordinary people who are distinctly uncomfortable with it.

As a consequence, the masses have increasingly found themselves targeted and smeared by the elites. Want to see proper control of immigration? Get in the bin, you racist! Voted for Brexit? Thick gammon! Fly the St George’s flag? Uneducated nativist! Have reservations about Black Lives Matter or state-sponsored multiculturalism? Check your white privilege! Object to the proliferation of personal pronouns or biological men in women’s spaces? Transphobe! Think Pride has become a conformist, corporate-pimped moral lecture? Homophobe!

It isn’t just the extent of the deep shifts that has discomfited millions – it is the speed at which this ideology has ripped through our society. Social and cultural norms have been extirpated at a rapid rate, leaving many bewildered and disorientated. What we are witnessing is a kind of ratchet effect in operation, with public institutions and corporations rushing to outdo each other in a never-ending race for the next new woke initiative that can bolster their progressive credentials. In this race, there is no space for dissenting views, not even a recognition that, for some, these sudden and violent changes often conflict with everything they have learned and understood about language, culture, custom and – in some cases – scientific reality. There is no attempt at gentle persuasion, no desire to win hearts and minds, no room for diversity of opinion.

Millions see their world changing at breakneck speed. And it leaves them angry and confused. Who, for example, would have imagined back in 2012 that, within a decade, a major train operator would publicly apologise for the fact that one of its announcers addressed passengers as ‘Ladies and gentlemen, boys and girls’? Or that politicians would get themselves into the most awful tangle over the question of whether women can have penises? Or that a major bank would encourage its customers to close their accounts if they disagree with its stance on gender theory?

Similarly, who would have thought that in 2022 supporting the concept of civil partnerships but not same-sex marriage would render you a wicked reactionary? Anyone who adopted exactly that position just 18 years ago, when civil partnerships were introduced, would have seemed like a courageous and principled progressive.

Well, these are some of the wilder shores to which the woke fundamentalists have taken us in their rush to refashion our society in their own narrow image.

That is why we should not indulge them when they deploy the argument – as they do with increasing frequency these days – that they really aren’t responsible for the culture war at all. We have all heard their protestations. Apparently, these fanatics were never the aggressors. No, the culture war was started by their opponents – the Tories and assorted populists and rabblerousers – as part of some ruse to distract us all from the real issues of the day, such as the cost-of-living crisis.

This tactic is a blatant ploy by the culture warriors to deflect blame for the polarisation caused by their own intolerance and dogmatism. At last, they are beginning to experience some organised resistance – particularly over some of their outlandish demands around gender identity. People are beginning to see through their nonsense. It is being pointed out that the emperor really does have no clothes. And so they are on the defensive.

The pushback is long overdue. And it must be encouraged by those of us who want to see a return to a society that values debate, dissent and scientific truth.

The purveyors of militant wokedom – that appalling creed that has caused so much division and discord – have suddenly found themselves caught in the crosshairs. Things are not going entirely their own way any longer. And they don’t like it.

Let’s keep up the fight.