Jordan Peterson is wrong about the postmodernists

If they were around today, the likes of Foucault and Derrida would be fighting woke orthodoxies. 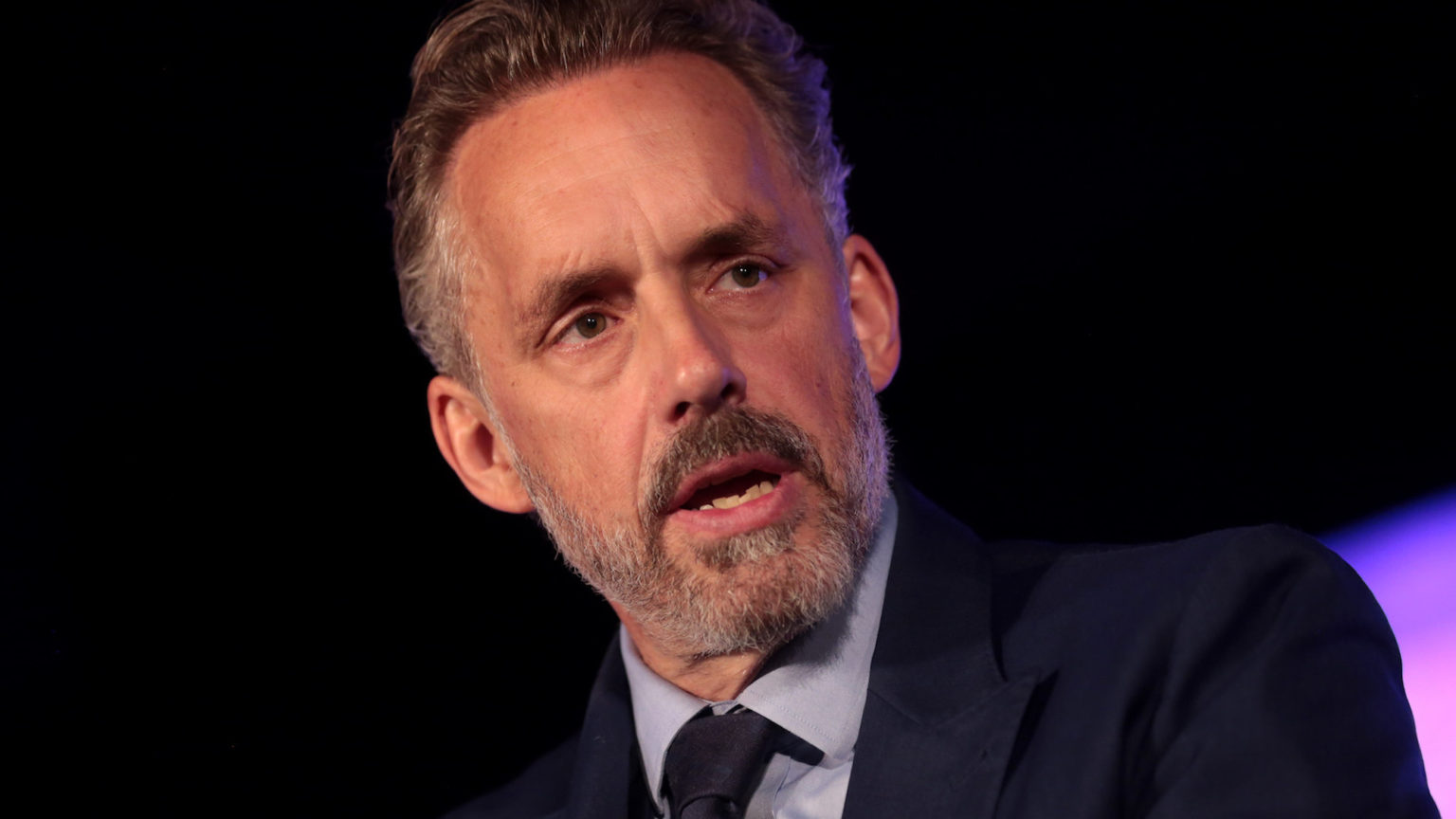 It’s somewhat fashionable in conservative circles these days to decry the twin influence of French philosophers Michel Foucault and Jacques Derrida. They are blamed for laying the intellectual foundations for the moral relativism, anti-rationalism, anti-Westernism and narcissistic identity politics that blight society today. The grievance politics of Black Lives Matter and the belligerent and weird otherworldliness of the transgender movement are supposedly their legacy – the consequence of Foucault’s philosophy that truths are mere masks for ubiquitous power, and of Derrida’s idea that the meaning of words and texts are fundamentally unstable. Both told us that reality is plastic and objectivity is an illusion, it is argued.

Jordan Peterson certainly believes this. Indeed, he is partly responsible for disseminating this idea. In an interview with the Telegraph earlier this month, we were reminded that Peterson thinks Derrida is ‘a trickster’ whose ‘postmodern and neo-Marxist theories’ now threaten not only free speech – but also the very foundations of Western democracy. Meanwhile, Peterson ‘reserves a special contempt’ for Foucault, in the words of the Telegraph interviewer.

But are these really the twin demons we should blame for our culture-war woes and wokery?

It may well be true that Foucault’s beliefs in power being invisible and all-pervasive – and in knowledge being merely the consequence of power (ie, might equals right) – have had a baleful influence. Safe spaces, trigger warnings, ‘systemic’ and ‘institutional’ racism are arguably his legacy here – as is the idea that white people are doing bad things without you or they realising it. But when it comes to identity politics, Foucault would be aghast at the certitudes of today’s social-justice warriors.

Whereas the racial essentialists and transgender campaigners of today are intoxicated with the notion that their identities are fixed, immutable and sacrosanct, Foucault thought identities were malleable and essentially artificial.

Foucault saw the Western subject not as a timeless entity, but as a specific event. ‘My objective’, he said in 1982, ‘has been to create a history of the different modes by which, in our culture, human beings are made subject’. Who we are is frequently determined by others. Throughout history, he argued, objectification has come in ‘dividing practices’, in which the state determines and classifies people as insane, criminal, sick, mad or homosexual.

Thus, not only did Foucault reject the idea of concrete identities and categories as a chimera – he also resisted them, seeing them often as a means of oppression. ‘Do not ask who I am and do not ask me to remain the same’, Foucault declared in 1969, ‘leave it to our bureaucrats and our police to see that our papers are in order’.

Even the identities we ostensibly assume by ourselves are determined by parameters created from outside. Foucault called this ‘subjectification’ – ‘The way a human being turns him or herself into a subject’. Here Foucault would recognise ‘LGBT+’ as a vestige of a previous era in which it was commonplace to divide, rationalise and classify people as normal or deviant according to their sexuality. Foucault would have seen no need to divide people between ‘straight’ and ‘other’, or for ‘LGBT+’ people to have their own flag and month of celebration.

Foucault’s antipathy towards ‘the self’, in both the political and the personal spheres, explains why he was politically tolerant and, strangely enough, classically liberal. Foucault venerated doubt, which opens the mind to new possibilities. Our culture worships righteousness, which closes down the mind. Our society is in thrall to ethnic box-ticking, bureaucratic managerialism and categorisation. Foucault regarded categories as cages.

Michel Foucault questioned the accepted truths and the power exerted by elites. In these times of suffocating wokery from above, Foucault’s spirit of dissent is something we should embrace.

Jacques Derrida also had the virtue of teaching us to think differently, to question texts and cast a scrupulous eye on the words presented to us. When language is policed and manipulated with vigilance and censure, as it is at the moment, Derrida’s scepticism should also be the order of the day.

He is useful as an aid in detecting how ideologically motivated deception is employed in everyday discourse. So learn to know the difference between ‘pregnant person’ and ‘pregnant woman’, ‘white privilege’ and ‘the privilege of rich white people’, ‘anti-European’ and ‘anti-EU’, ‘institutional racism’ and ‘no empirical evidence of racism’.

Derrida’s project of ‘deconstruction’ – to explore and excavate the meaning of words and the context they are presented in – was not undertaken to dismantle or bring down the Western canon, as many of his devotees and detractors believe, but to better understand it. ‘I love very much everything that I deconstruct’, he said in 1979. ‘Plato’s signature is not yet finished… nor is Nietzsche’s, nor is St Augustine’s.’ It is worth rereading these texts and others, he argued, because when you reread a book, it reads differently each time.

Derrida is correct here that the meanings of texts and words are unstable. Consider salutations, with which he had a special obsession. When you say ‘How do you do?’ or ‘How’s it going?’, you aren’t asking after a friend’s health or wellbeing. You are just saying ‘Hello’, but in different words, without actually saying ‘Hello’.

Like Foucault, Derrida was opposed to certitudes. Both rejected Marxism as a political enterprise. Neither believed in reason, agency or the individual. So such talk of ‘neo-Marxism’ or ‘cultural Marxism’ is tosh. Foucault and Derrida were free thinkers beyond categorisation.

Why it’s better to be a pessimist

The brilliant and affable left-wing comedian Mark Steel tweeted last week: ‘Thanks to all the people who send lovely messages on here… It puts the angry shouty people into perspective, and confirms my view that 99 per cent of people are delightful, and only one per cent are steaming dingbats who could do with a slap.’

Will Pride month ever end?

Pride was purportedly dedicated to June, but it is still going on this week. The television schedules are still filled with Pride documentaries and rainbow flags are still up on corporate social-media profiles.

It’s a bit like those Soviet party conferences in which no one wanted to be the first to stop applauding Stalin for fear of the dreaded consequences. Who will be the first heretic to stop this mandatory gushing and fawning?

Picture by: Gage Skidmore, published under a creative-commons licence.