Anyone but Tom Tugendhat

No one outside SW1 wants to go back to bloodless establishment centrism. 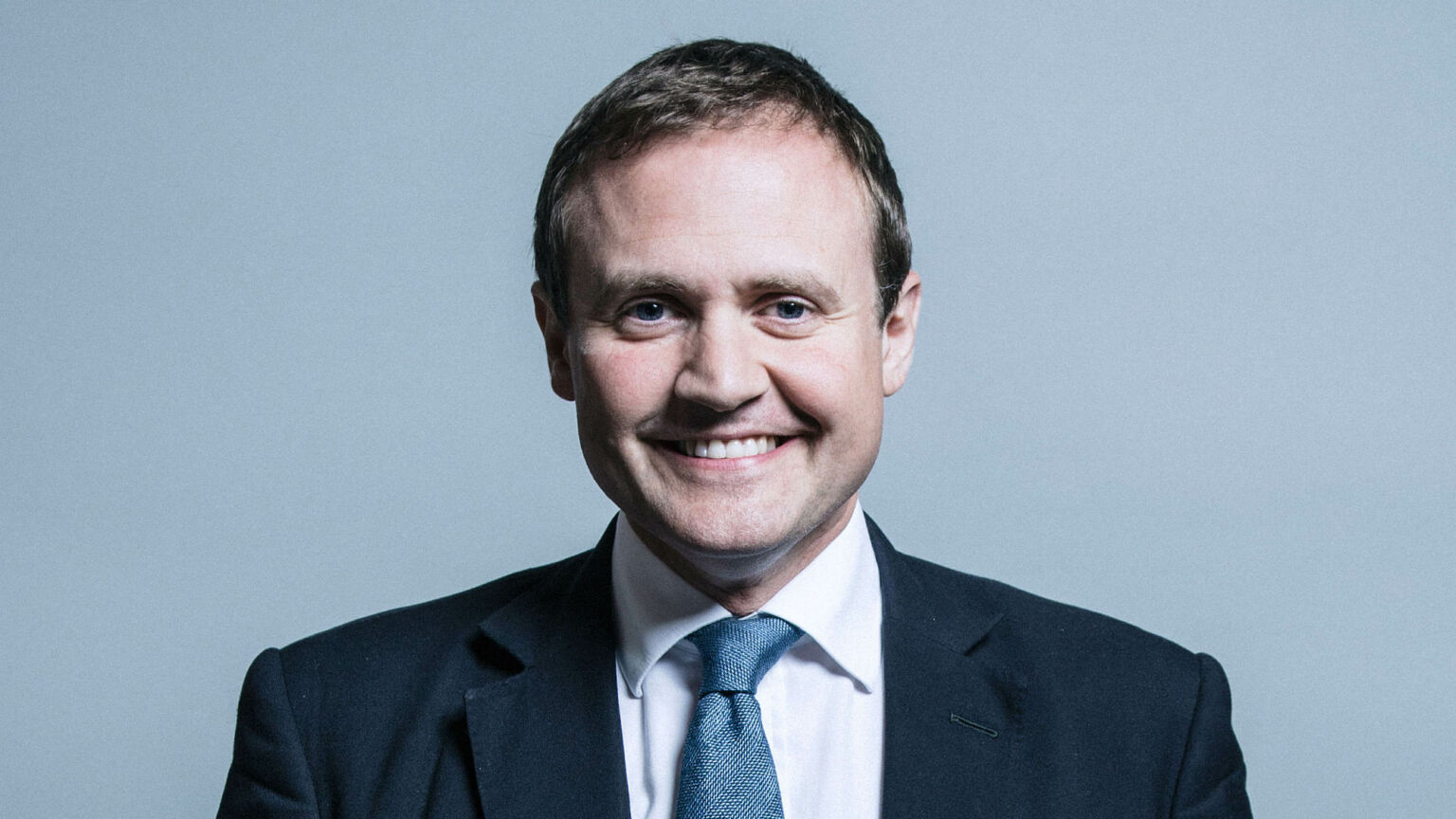 The Conservative Party’s various factions are now desperately promoting their candidates to replace the departing Boris Johnson as Tory leader and prime minister. The most vocal faction so far is the ‘One Nation’ grouping, which is demanding a clean break from the Johnson era. The One Nation Tories want someone with ‘integrity’, a track record of service, someone who can supposedly unify the party and the nation. Unfortunately, the man they have tipped for this role is backbencher Tom Tugendhat.

Tugendhat would be few people’s choice to unite anything. Like other members of the One Nation group, he is an arch Remainer. He is also the son of a High Court judge and nephew of Lord Tugendhat, a former EU vice president. He is about as establishment as they come.

Tugendhat has already launched his leadership bid in the Telegraph this week. There he states that ‘this nation needs a clean start’. The subtext is clear: no more of that Brexity, populist stuff that attracted millions of new voters to the Conservative Party. No, Tugendhat’s Tories would be a party of centrist flimflam, which would appeal to few beyond the media and political class.

Elsewhere in his Telegraph piece, Tugendhat says that he wants ‘trust’ and ‘service’ to be at the heart of his leadership. This is typical of the man. Give him a few minutes to speak and he will invariably hint at his military past, having served as an officer in Iraq and Afghanistan. This always seems to delight the Tory membership.

But when it comes to actual foreign policy, Tugendhat’s first-hand experience of ill-fated overseas interventionism does not seem to have furnished him with any wisdom. Instead, he is consistently one of the most hawkish members of parliament.

He rightly criticised the UK’s shambolic handling of the withdrawal from Afghanistan last year. Yet he seemed unable to offer any other solution to the then two-decades-old occupation than more of the same. He said last year that the West just needed to show a bit more ‘patience’. After 20 years of military occupation it is not clear that trying to wait out the Taliban, at tremendous social cost to Afghanistan and economic cost to the West, was ever going to work.

Tugendhat has been especially unhinged in relation to Russia. Indeed, Russia’s reprehensible invasion of Ukraine in February prompted Tugendhat to come out with some utterly deranged proposals. So while fellow Tory Remainer Tobias Ellwood was demanding a No Fly Zone over Ukraine, and Tory MP Nickie Aiken was calling on the government to ban Russian children from attending British schools, Tugendhat decided to go one step further. He told the Commons: ‘Given that a hostile state has launched an act of war, we can act now. We can freeze Russian assets in this country – all of them. We can expel Russian citizens – all of them.’

This is the man his political and media chums are positioning as a unifying, moderate, ‘clean start’ candidate. And yet, just months ago, he was calling for the expulsion of foreign citizens. He was promising to punish people based on little more than their ethnic and national identity. This was a deeply immoral proposal. And yet he got away with it.

While others tolerate Tugendhat’s repugnant ideas, he himself is rather less tolerant of those he is offended by. So when philosopher Roger Scruton, then an unpaid adviser to the Ministry of Housing, was smeared by the New Statesman’s George Eaton as an anti-Semite, Tugendhat called for Scruton to be fired on the spot. When it later emerged that Scruton had been misrepresented by Eaton, who was subsequently demoted by the magazine, Tugendhat could barely bring himself to say sorry. ‘We can only act on the basis of information given’, he said in the most mealy mouthed apology imaginable.

The Scruton affair exposed Tugendhat’s willingness to uncritically accept what the leftish, scalp-hunting press says as true. If he did that as prime minister, there would be a sacking every week.

A prime minister Tugendhat would be a dreadful mistake. He would do nothing to tackle the enormous challenges the UK now faces – as his NIMBY response to the housing crisis demonstrates. He would play up to the woke, scandal-hunting media. And he would happily embroil the nation in every international conflict going.