Some universities are suspending their English literature courses. This is a disaster for the humanities. 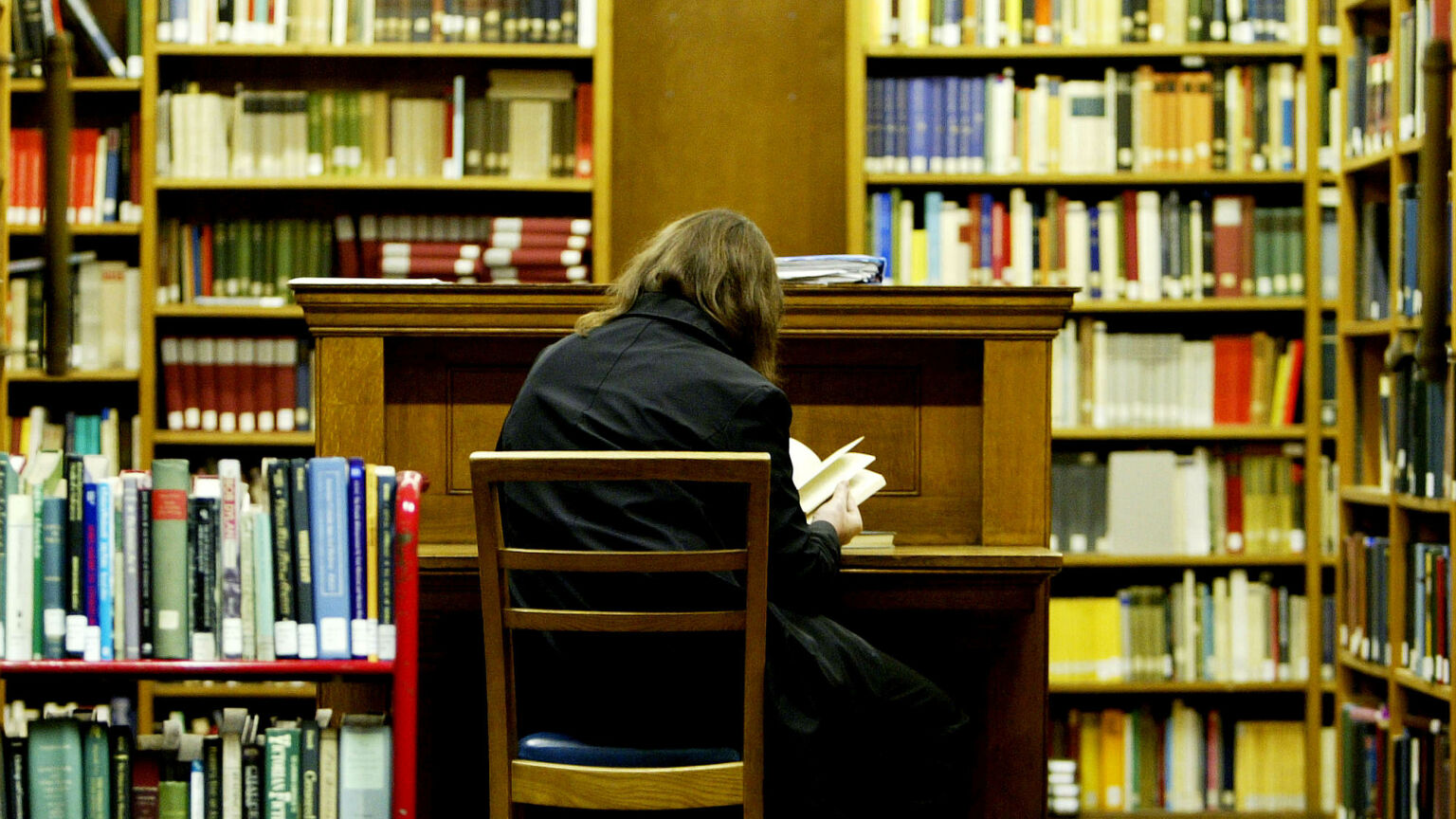 English literature degrees are being suspended at several UK universities. Sheffield Hallam has ditched English lit, while Roehampton and Wolverhampton have said they plan to close down their arts and humanities programmes. Dr Mary Peace, a senior lecturer in English at Sheffield Hallam, said the degree course was being suspended as a response ‘to the government’, which ‘will no longer fund degrees where 60 per cent of students don’t end up in “highly skilled” jobs’. The Department for Education has responded by saying that ‘courses that do not lead students on to work or further study fail both the students… and the taxpayer’. Never has a government department been so spectacularly misnamed.

English literature has been declining in popularity among young people for some time. In the Eighties and Nineties, it was among the most popular A-level courses. Places on English literature courses at Russell Group universities were highly coveted. But over the past two decades, the study of English literature has dwindled. Between 2012 and 2016, the number of students taking English at A-level fell by 35 per cent. English has increasingly become a niche subject at A-level and consequently at degree level, too.

The government’s decision to attach Gradgrind-style ‘measurable outcomes’ to humanities degrees is only the latest policy to undermine the appeal of English literature. Since the 2000s, official guidelines on teaching and learning have downplayed the importance of literacy. Discussing photocopied texts has taken priority over developing writing skills. The ‘aims and outcomes’ framework imported from vocational courses has encouraged a narrow, ‘need to know’ attitude towards literacy. Sixth-formers often ask whether writing essays is really necessary for them to pass their exams. This is not their fault. They have simply picked up the message of the ‘aims and outcomes’ strategy, which always emphasises the utility of education over the wonder of education.

Consequently, studying English literature appears far more daunting and alien than it did to earlier generations. Worse, when attempts are made to encourage young people to take literature seriously, and to study literature for its own sake, there is often a backlash from teaching unions and educational institutions. The teaching of literature, they say, should always try to connect with young people’s coming-of-age problems or their ‘mental health’ issues. As spiked’s Joanna Williams has noted, teaching literature is now ‘all too often taught to confine pupils to their existing emotional terrain. Literature becomes all about them.’ Unsurprisingly, this approach has done nothing to arrest the decline of literature studies.

What’s more, the widening of access to higher education has meant there are more and more students who make the pragmatic decision to take a vocational course rather than a humanities one. Successive governments have devised ways for more young people to attend higher-education institutions. But this is not to ensure that they have access to high-quality academic education. Rather, it is about socialising them into the elites’ woke-driven values. In prioritising greater student attendance, through the extension of vocational courses, officials have ended up devaluing humanities degrees.

English literature has fallen foul of today’s identitarian gatekeepers, too. It is often viewed as an ‘elitist’ discipline, one which aims to ‘whitewash’ British history by featuring a predominantly white and largely male canon. Rather than focusing on the actual content of books, critics of English literature monitor the percentage of studied authors who are ‘people of colour’. Given that most courses focus on classic, European-based texts, they constantly fall foul of the self-styled ‘decolonisers’ of the curriculum. English literature has therefore come to be viewed with suspicion, as an outpost of stuffy white privilege.

This is a perspective encouraged by academia itself. In March, academics at Essex University declared that the teaching of standard English is a form of ‘racial oppression’. Stirling University dumped Jane Austen from its literature degree in an effort to ‘decolonise’ the curriculum. If even English lecturers are behaving as if their subject is borderline racist and lacking in relevance to many young people, why would students want to study it?

The Department for Education’s bean-counting contempt towards humanities degrees goes hand-in-hand with universities’ own ideologically driven hostility towards English literature, creating a climate in which this discipline is in a serious crisis. If higher-education institutions are willing to drop English literature, that raises the question of whether they can be called universities at all.