Britain’s institutions are openly hostile to the country they are meant to serve. 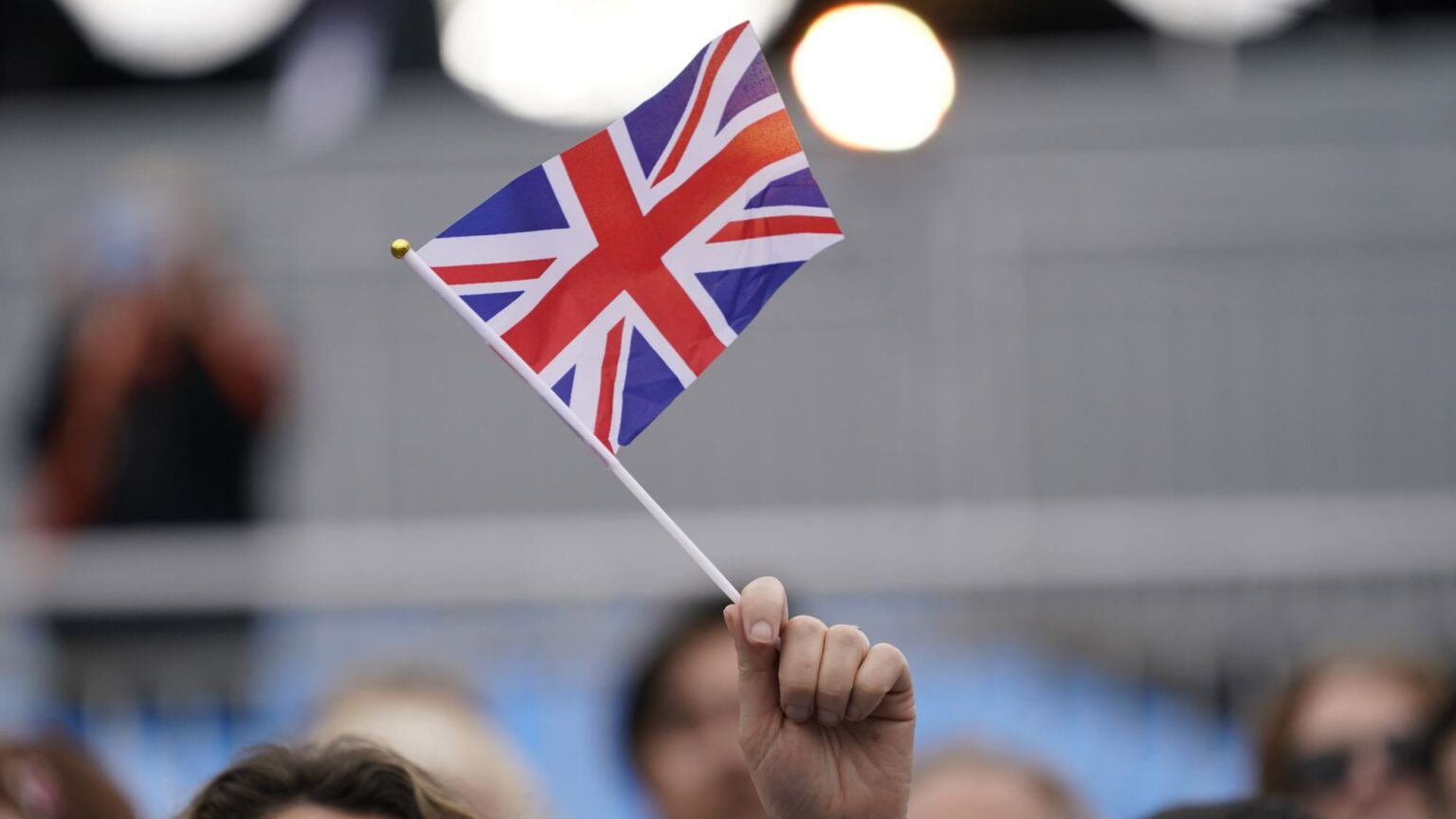 A timely report by the Centre for Brexit Policy argues that Britain’s ruling elites have become ‘obsessed with… “woke” dogma’ and are doing their best to hold back the UK from realising its potential. It argues that ‘the notion that we are a country in decline is deeply ingrained in our elites, especially in Whitehall and Westminster’. It rightly criticises the ‘dismal cosmopolitan mentality’ that dominates the worldview of the British ruling elites. This expresses itself, the report argues, through a palpable sense of loathing towards Britain and its history.

The report, titled Defining Britain’s Role in the World After Brexit, concludes that ‘Britain needs to re-establish a cohesive national purpose [that is] respectful of our past and our traditions, and [is] patriotic without being jingoistic’.

The authors of the report are right to highlight the role of British elite culture in creating the malaise that now prevails in society. Identifying the problem is the first step towards dealing with it, not least as many of those who operate within Britain’s governing and cultural institutions deny that they are even part of an elite. This attitude of denialism is clear in an article covering the Defining Britain report in The Times. In the article, the word ‘elites’ is surrounded by quote marks, as if the existence of such elites is a mere assertion rather than a fact. The Times complains that despite the report’s focus on the elites it gives ‘no examples of who these people [are] or how their influence [has] affected public policy’.

Yet few could fail to have noticed that a negative and even hostile representation of Britain and Britishness is now widely promoted by the UK’s media, institutions of education and popular culture. Our cultural elites continually call into question the legitimacy of both Britain as a nation and the values that are integral to our democratic way of life – including freedom, tolerance, courage and risk-taking.

This is perhaps most clear in the way that Britain’s history is almost always depicted as a source of embarrassment and shame. Whereas in the past, school children were taught about the ‘good old days’, today they are far more likely to learn about the ‘bad old days’. As a result, education now encourages children to become estranged from their own national community and from its cultural legacy.

Similarly, over the past three decades, the British establishment has sought to evade the question of what it means to be British. Some have attempted to displace this problem by finding solace in the European Union. Others have looked to multiculturalism to avoid this question. At the same time, institutions of British culture have tended to exhibit a sense of defensive embarrassment towards any display of patriotism. The arrogant imperial attitudes of the past have given way to a new sensibility of shame. Britons who do express their identity through patriotism are not only marginalised as relics of the past, but are also condemned as racists and xenophobes.

This cynicism towards Britishness has gone hand in hand with a broader assault on important values like duty and loyalty. Feeling an attachment to one’s community is treated as something to be ashamed of. These sentiments have flourished in higher education, schools and cultural institutions like the BBC. Sneering at the Union flag has become de rigueur for members of the British cultural elites.

You could see this clearly back in March 2021, on a widely watched interview on BBC Breakfast. The two presenters, Charlie Stayt and Naga Munchetty, made fun of minister Robert Jenrick for displaying the Union flag in his office. In the middle of the interview, which was supposed to be about the coronavirus vaccination programme, Stayt sarcastically said: ‘I think your flag is not up to standard-size, government-interview measurements. I think it’s just a little bit small, but that’s your department really.’ In the background, Munchetty could be seen laughing into her hand.

Occasionally, the elites’ derision towards British customs and culture leads to a backlash. The two Breakfast presenters were forced to apologise following thousands of public complaints. There was also a huge outcry following the BBC’s announcement in 2020 that it planned to drop the traditional performance of ‘Rule Britannia’ from Last Night of the Proms. The BBC was eventually forced to u-turn. But a backlash, by definition, is rarely able to match the force it is reacting against. And however many times the BBC or other institutions are forced to change course, there is still no doubt that they view British traditions with contempt.

The key problem is that a significant section of the British establishment feels detached from its own culture and past. The leading cultural institutions that create and communicate ideas – such as our universities, the media and the church – have lost their capacity to generate loyalty and pride towards the society that they are meant to serve.

In the eyes of the British elite, patriotism is a parochial affliction. That is why in the aftermath of the Brexit vote Remainer policymakers and politicians were happy to openly collude with their EU colleagues to try to undermine and humiliate their Brexiteer compatriots. In numerous commentaries and statements, they asserted that they have more in common with their co-believers in Europe than the supposed Little Englanders and xenophobes who voted for Brexit. Some even went as far as to threaten to leave the UK in order to settle in one of the more ‘enlightened’ EU member states.

Back in 1941, George Orwell remarked that ‘England is perhaps the only great country where intellectuals are ashamed of their own nationality’. Were Orwell alive today, even he would be surprised by the way this sentiment has expanded far beyond the intellectuals to essentially all the dominant sections of the British establishment.

One important question raised by the report from the Centre for Brexit Policy is this: to what extent can Britain’s public institutions actually meet the needs of the British people when they are so hostile to the British nation? Judging by recent events, the answer is not very well. Just last week, we discovered that the school inspectorate, Ofsted, is downgrading certain primary schools if they do not spend enough time teaching children about gender identity. A government-commissioned review into the NHS has found that managers are more concerned with promoting woke values such as ‘equality, diversity and inclusion’ than they are with patients’ needs. Worse still, we also discovered last week that the decisions of Britain’s courts on matters such as immigration remain subordinate to the rulings of the European Court of Human Rights. All these examples suggest that the outlook of the ruling elites is standing in the way of serving the people’s needs and enacting the public’s democratic wishes.

All is not lost, however. The report from the Centre for Brexit Policy rightly notes that ‘the most powerful remedy available to the government to resolve national division is to ensure that Brexit is a tangible success and to make it unambiguously irreversible’. Indeed, Brexit was the first important step towards challenging the regressive worldview of our elites. Now we have to take back control of all of our institutions and challenge the elites’ contempt for the nation, wherever it arises.