Let’s get the hell out of the ECHR

The court’s blocking of the first flight to Rwanda is a grave assault on British democracy. 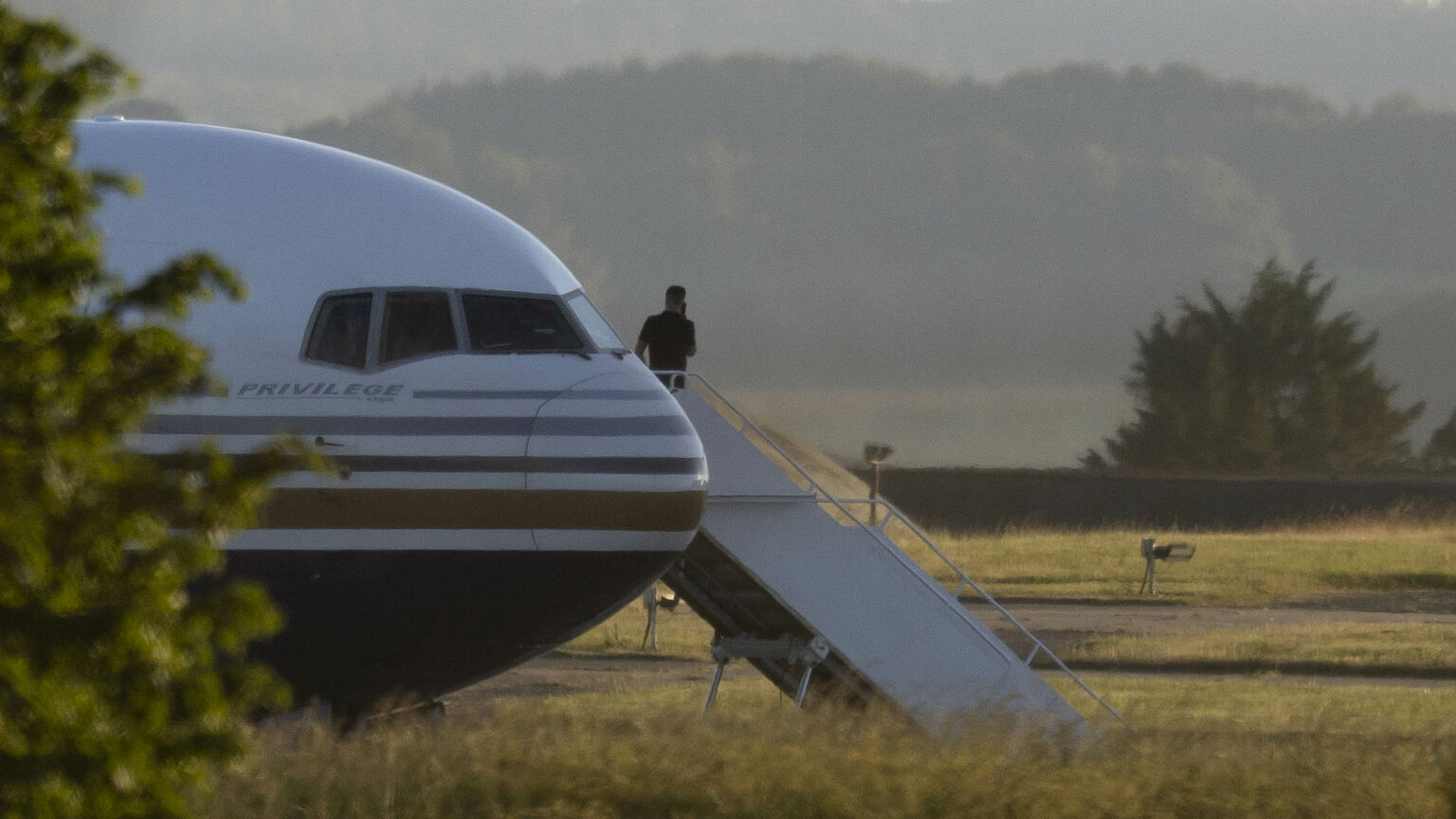 This is about democracy now. Nothing else. Forget the rights and wrongs of the Rwanda policy – we can discuss those another time. Forget the question of whether this policy will work, whether it will deter those reckless boat crossings in the English Channel – we can come back to that. For now, only one issue matters: who governs this country? Is it me and you and the people we elect into power? Or is it judges in Strasbourg none of us can name, far less cast a ballot for? The deeply disturbing events of last night – where a foreign court helped to block Britain’s democratically elected government from enacting a policy decision – suggest it’s the latter. And that should rattle everyone who believes in the hard-won idea that it’s the people who should rule.

Let’s be clear: the European Court of Human Rights’ late-night stalling of the first flight to Rwanda is a grave and intolerable assault on British democracy. The executive and legal authorities here in the UK had decreed that the flight taking illegal migrants to Rwanda should go ahead. The government that was voted into power by 14million people wanted it to take off. The High Court, one of the most senior courts in the land, said the government had every right to deport migrants in this fashion. And yet at the last minute, courtesy of the ceaseless activism of lawyers who oppose the Rwanda policy, the ECHR decreed that one of the seven people due to be on the flight should not be deported, and as a result the six others were able to make last-minute applications to stay in the UK. And so were the wishes of a democratically elected government thwarted by judges in a distant land.

The question this immediately raises is what is the point of democracy? What is the point of us going into the voting booth every four years to decide who should run the country if the ECHR can just strike down decisions taken by our elected representatives? The ECHR ruling is not just a swipe at Priti Patel, which is how much of the liberal media are witlessly and gleefully depicting it. It’s a swipe at democracy itself, at the right of ordinary Brits to install in power the people they think will do the best job of running the country. This ruling is an insult to you, whether you agree or disagree with the Rwanda policy, because it confirms that there is a higher authority than the people’s judgement. It demotes the demos; it makes a mockery of our democratic rights that our ancestors fought so hard to secure.

Entirely unsurprisingly, the woke set is loudly cheering the ECHR’s actions. These people are a menace to democracy. So intense is their hatred for the Tories, and so deep is their distrust of the people of Britain, that they now place more faith in the unaccountable machinations of faraway courts than they do in our own democratic process. We’ve seen this time and again – the more that liberals and leftists have lost faith in the plebs, in the ‘gammon’, the more they have cosied up to oligarchical and legal structures, from the EU to the ECHR, that they hope will keep our passions and beliefs in check. They know that their ideologies are unpopular among vast swathes of the population, and that we are unlikely to put them into power anytime soon. And so they turn to unaccountable power to do their dirty work for them, to tear down democratically made policies they don’t like. It is an incredibly cynical and classist form of political activism. These elites have no idea how much anger their slippery efforts to stifle democracy are causing across the country.

According to the Guardian, the middle-class angst about the Rwanda policy speaks to the emergence of a new opposition, an ‘alternative opposition’. And what does this opposition consist of? ‘Monarchy, celebrity and clergy’, the Guardian says. Seriously. Apparently, the coming together of everyone from Prince Charles to the entire leadership of the Church of England to ‘famous names’ on Twitter suggests that a new moral revolt is growing. I’m sorry, but this is not ‘opposition’ – at least not any normal, democratic form of opposition. It is elitism. When the heir to the throne, unaccountable bishops and the Remainer elites who tried to overthrow the largest democratic vote in the history of this country come together to try to block a government policy, they are not engaging in politics as we know it. Rather, they are asserting their arrogant, aristocratic conviction that their moral feelings should take precedence over the votes of 14million people. That sections of the left are aligning with these archaic, princely plots against the elected government is shameful. They are sacrificing democracy at the altar of their anti-Tory hysteria.

There’s one good thing about the ECHR’s actions – they have reminded us that the battle for democracy is not won yet. We left the EU, and now we must leave the ECHR. We must leave every institution and international treaty which in any way hampers our ability as a sovereign nation to determine policy as we see fit. Let’s scrap the Human Rights Act, get out of the European court, and decide for ourselves, democratically, how to make Britain into a truly free, fair and democratic nation.