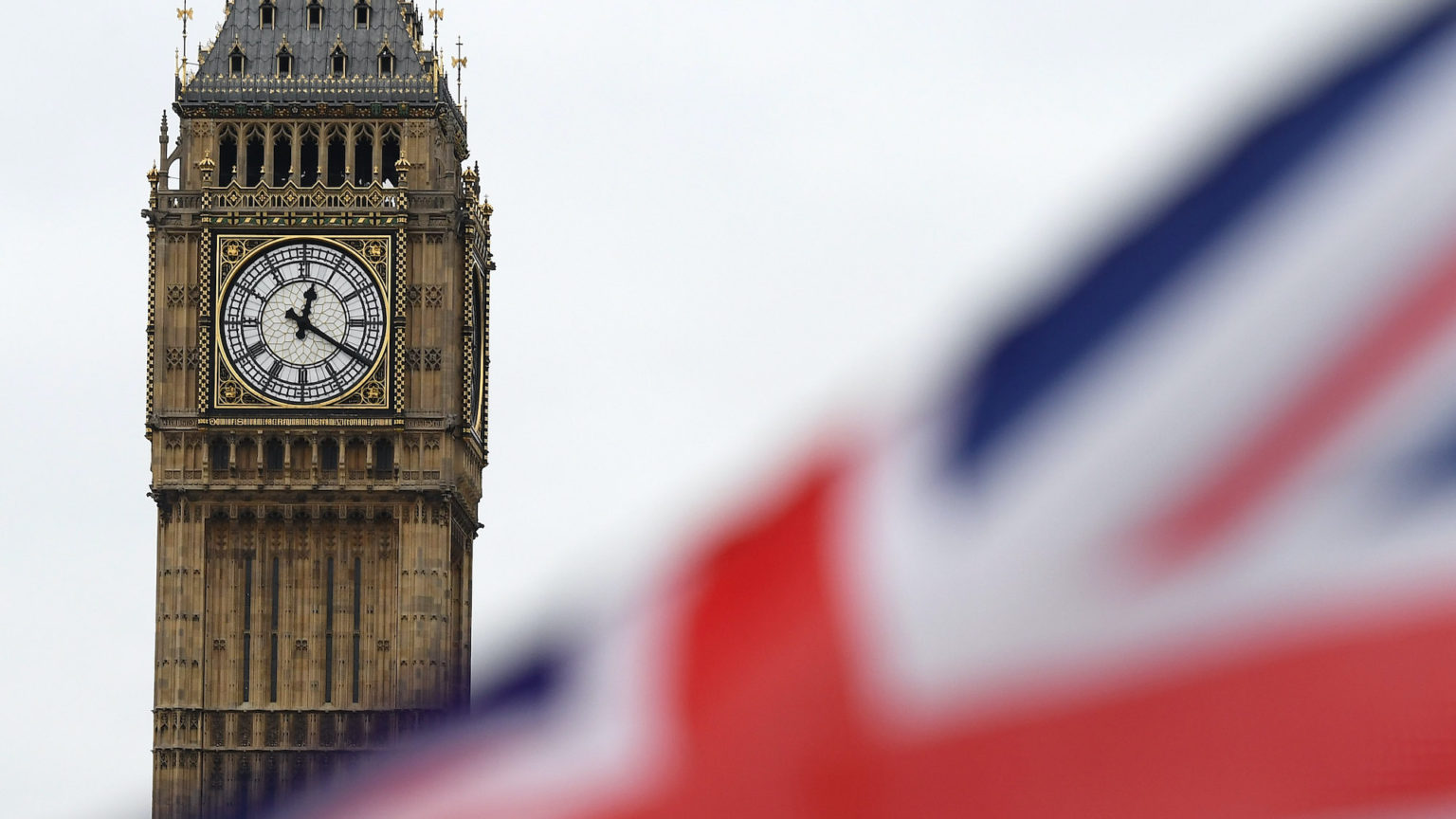 Six years ago today we made history. When 17.4million Brits marched into voting booths up and down the country and voted to leave the European Union we landed a historic blow for democracy. The biggest electoral bloc in British political history defied the political class, the media set, the capitalist elites, the academics, the luvvies – all of whom backed Remain and predicted fire and brimstone if Brexit won – and voted to leave the European Union. As a consequence, the UK became the first sovereign nation to leave this technocratic, anti-democratic club.

A lot of Leavers will tell a similar story – of their vote meaning so much more, of it weighing that bit heavier, than any ballot before it. After decades of elections in which the choice was between rival bank managers, between two different flavours of vanilla, between sparkling and still, a real choice was put before the British people. And a radical choice at that. We were invited to reject not just our own pro-EU political class, but the continent-wide neoliberal order. And the British people said ‘go on then’. So much for Brits being a risk-averse, small-c conservative bunch.

Brexit was the brilliant revolt. The sheer democratic power of it couldn’t be denied. Even though three quarters of MPs backed Remain. Even though the Labour Party, a large section of the Tory Party, the House of Lords, activist lawyers and rich campaigners did everything in their power to stop it. Despite all of that, it still happened. It might have taken three-and-a-half years, three elections and two prime ministers – but it happened. For all the talk of mounting ‘Regrexit’, the British people remained resolute. We forced the political class to do as we had instructed, even if it pained them. We won. They lost. And many of them still haven’t gotten over it.

Today Twitter is awash with the usual suspects recycling the same tired talking points. The New European, the newspaper of choice for those who feel the Guardian isn’t snobby enough, has run a little special edition – with a blank front page where all the ‘benefits of Brexit’ are supposed to be. Har har har. This is the Remoaners’ favourite line, of course. ‘Name me one benefit of Brexit?!’, they’ll demand of you, often after you’ve already listed several. Today they are all taking to the airwaves to insist that Britain has become a basket case since Brexit.

They have some nerve. Their lurid predictions about economic catastrophe have of course come to nought, and yet on they go. Reality does little to dent the narrative. Remember when they said Brexit would turn us into a xenophobic hermit kingdom? Well, six years later we remain one of the most pro-immigration countries in Europe – and our immigration policy has become more liberal since Brexit. Last year, more migrants came to work in the UK than ever before, with Indians and Nigerians among the biggest beneficiaries. This is because Brexit was never really about immigration – it was about being in control.

That’s the crucial point here. We could go back and forth about the benefits of Brexit. The past few years have certainly provided some handy examples – from the EU’s botched response to the pandemic to its sluggish vaccine rollout to its shameful attempts to spread fake news about the AstraZeneca jab to cover up its own failures. The claim that Britain would be a midget on the world’s stage after Brexit, that Europe would lead and Britain would have to follow, has similarly been upended by Putin’s invasion of Ukraine – as Britain has become a key ally of Kyiv while the EU ties itself in knots. But in the end, none of that really matters. We don’t need to reel off the benefits of Brexit, because Brexit is its own benefit.

This is because Brexit is about democracy. The clue was in the Leave campaign slogan – take back control. Brexit was not about immigration or economics or trade policy or mobile roaming charges (a recurring obsession of straw-clutching Remainers). It was about citizens having the right to determine their own destiny, to pursue their own interests, and to hold those who rule over them to account. Britain may be an imperfect democracy (House of Lords, you’re next). But it is a damn sight better than a Brussels bureaucracy that takes vast areas of policy out of the realm of democratic politics – and that punishes those countries (from Greece to Hungary) who dare to defy its edicts.

Democracy is always a work in progress. There are plenty more anti-democratic forces at home and abroad to take on – as the outrageous intervention of the ECHR last week reminded us. There’s also a lot to criticise this government for in terms of squandering the opportunities presented by Brexit to carve out a more just and prosperous society, in which ordinary people enjoy their share of the spoils and a proper seat at the table. But the answer to all of these problems is more democracy, not less. After Brexit, we are far better equipped to hold government to account. Ministers can no longer just blame Brussels for their failures.

Brexit has been a wonderfully clarifying thing. It has shown where the battle lines are drawn. It has exposed the deep anti-democracy and class hatred that lurks among our elites. In particular, it has exposed the Labour Party as the most anti-working-class outfit in British politics today – with MPs from the supposed party of the working class openly agitating at the last election to crush the votes of millions of working-class people. That attitude we always knew was there – that the great and the good thought most Brits were dumb scum who couldn’t be trusted – burst out into the open in 2016. In the years since it’s become all the more clear that the elites don’t hate Brexit because they love the European Union. They hate Brexit because they hate democracy – and us. That’s why they’ll never get over it.

This is all the more reason to make sure that, in the case of Brexit, history is not written by the losers. Even now the cultural elites have a firm grip on the narrative. They deny Brexit any positive political content. As far as they’re concerned, this was a dark period in political history, a mini 1930s that must be reversed at the nearest opportunity. In the face of that deranged, elitist reading of the past six years, let’s set the record straight. Brexit was a glorious moment for democracy, a victory in the footsteps of the Levellers, the Chartists and the Suffragettes. Let’s never forget it.