The persecution of Christians can no longer be ignored

Fifty worshippers were gunned down in Nigeria, and Western leaders have barely noticed. 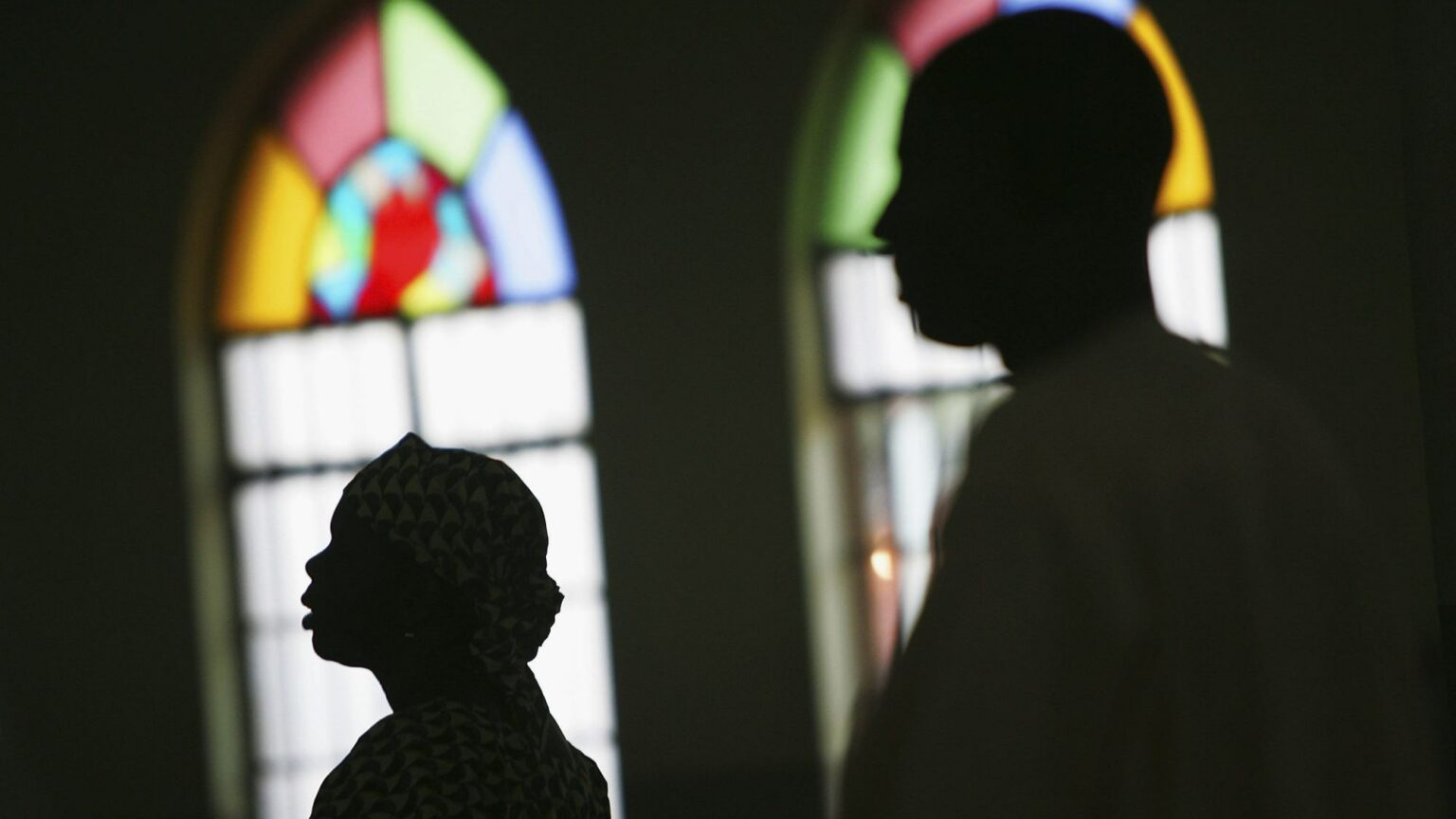 Nearly a decade ago, an editorial in The Times warned of the worldwide rise in attacks on Christians. ‘Across the globe, the Middle East, Asia and Africa’, it stated, ‘Christians are being bullied, arrested, jailed, expelled and executed. Christianity is by most calculations the most persecuted religion of modern times. Yet Western politicians until now have been reluctant to speak out in support of Christians in peril… We cannot be spectators at this carnage.’

Yet here we are, almost 10 years on, and very little has changed. The persecution has intensified and the silence of Western leaders continues to be deafening.

Take their approach to Nigeria, where Islamists mainly concentrated in the north have been persecuting Christians with something close to impunity in recent years. Last Sunday, for example, as-yet-unidentified militants broke into a Catholic Church in Owo, in Ondo State in south-western Nigeria, and began a shooting rampage that left at least 50 dead, including children. Explosives brought the ceiling down on worshippers. The Catholics in the church were celebrating Pentecost, one of the holiest days in the Christian calendar. The message was clear: even Christians in the relatively peaceful state of Ondo are not safe.

In northern Nigeria, the situation is much worse. Last month, in Sokoto, in north-west Nigeria, a college student named Deborah Emmanuel Yakubu was stoned, beaten to death and burnt by her classmates. She was accused of blasphemy and insulting the Prophet Muhammad after she thanked Jesus on social media for helping her pass an exam. Videos and images of her horrifying death travelled quickly through local media, leading to widespread outrage. This, in turn, triggered protests defending her attackers. Protesters in Sokoto broke into churches and set them on fire. And radicalised Muslims threatened other Christians throughout the north with death after they were also accused of blasphemy.

These are just the latest examples in a seemingly never-ending list of atrocities against Christians in Nigeria. Yet there is no international outcry. There are no grand foreign-policy initiatives. There are no emergency summits.

Instead, there are news stories locally and internationally quoting political leaders who claim it is too early to speculate about why gunmen would target a church, or why a Christian was stoned and beaten to death for mentioning Jesus. Then the news cycle moves on, and nothing changes.

The wilful indifference of Western politicians to the plight of Christians is striking. In the EU, members of the European Parliament recently rejected a motion to debate Christian persecution and failed to condemn the murder of Deborah Emmanuel. In the US, the Biden administration removed Nigeria from its list of ‘countries of particular concern’ – a decision that becomes more shocking by the day. And while the UK government is on record as acknowledging jihadist activity as a ‘driver’ of violence in Nigeria’s north-east (where neither of the aforementioned tragedies unfolded), it fails to do so for the rest of Nigeria, blaming instead a ‘competition over resources’ for the violence.

Yet it is the response of the international bodies specifically designed to deal with human-rights violations that is most outrageous. The International Criminal Court (ICC) was established to deal with the most serious of crimes, including war crimes, crimes against humanity and genocide. Despite the ICC’s multimillion-pound budget, it took the court over a decade to conclude its ‘preliminary examination’ into Nigeria. Having then made the decision to open an investigation in 2020, it then took over two years for the ICC prosecutor to actually visit Nigeria, which he did this April.

The accompanying ICC press release and photo-op includes such phrases as ‘engagement’, ‘deepening cooperation’, ‘dialogue to promote complementarity’ and ‘a new chapter of enhanced collaboration’ – but mentions nothing of the ongoing slaughter.

In just a few days’ time, the UN Human Rights Council will again gather together in Geneva, Switzerland to discuss and agree on action on the most pressing human-rights challenges facing the world. At least that is the theory. In reality, the systemic persecution of Christians will not be on the official agenda. It never has been. Instead, if you were to ask African diplomats what the biggest foreign-policy priority of Western nations is – based on the lobbying and intense behind-the-scenes debates that accompany such UN sessions – they would likely conclude that it is ensuring that ‘comprehensive sexuality education’, ‘reproductive rights’ and ‘sexual-orientation and gender-identity rights’ are rolled out across Africa.

Responding to the global rise in Christian persecution is certainly not easy, and no one is claiming there are quick and easy answers. Yet we have not even taken the first step – which is to acknowledge it is happening. Western leaders remain spectators to the carnage.