What should be a movement for democracy has been overrun by killjoys and snobs. 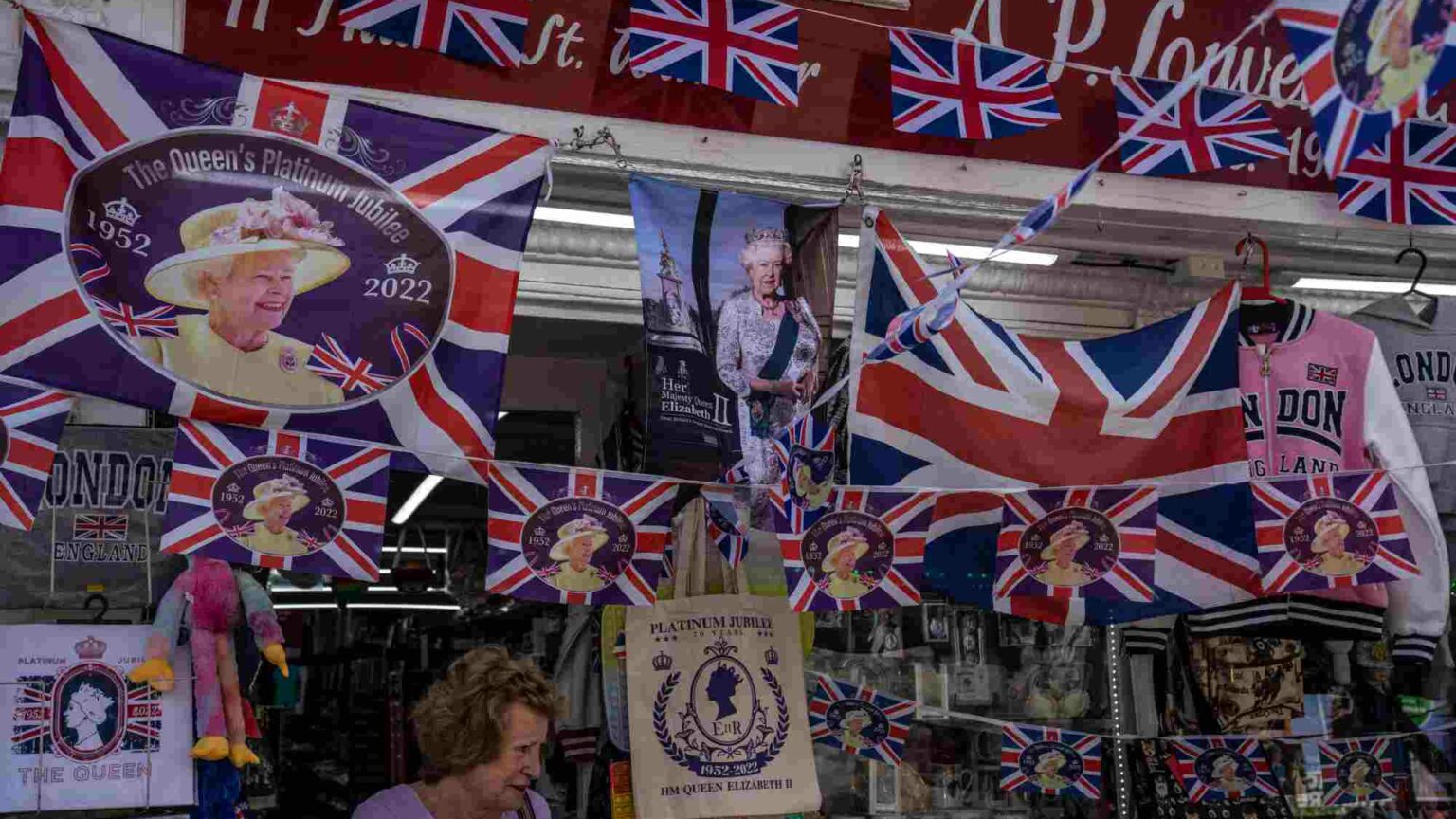 I’m starting to think that the biggest obstacle to Britain becoming a republic is republicans themselves. A movement that should be about democracy and popular sovereignty has been overrun by bourgeois malcontents who can’t even take a four-day weekend off.

During the Platinum Jubilee bank holiday, marking 70 years of Queen Elizabeth II’s reign, leading republicans seem to have been going out of their way to make all of us republicans look bad.

Republic, Britain’s go-to republican group, began the festivities criticising the government for allowing the pubs to open an hour later to toast Her Maj. ‘This assumes’, it moaned on Twitter, ‘that people want to stay later to celebrate the Jubilee’. You’d have thought the government was forcing us to drink pints at musket point, when we of course need no such encouragement.

Elsewhere, Guardian columnist Afua Hirsch has portrayed all the Jubilee-branded fun, food and booze – namechecking Lambrini’s festive ‘Lamqueenie’ rebrand and ‘corgi-themed cans of beer from Aldi’ – as an elaborate act of brainwashing. The Jubilee, she writes, is a ‘tool of social conditioning via the only means that really works in the contemporary age: massive consumption and time off work’. This, she adds, reflects the sorry state of 21st-century Britain: ‘We are low on productivity – four-day weekend anyone? – big on low-quality foods, and very, very keen on alcoholic beverages.’

All this whinging has naturally provided an open goal to arch monarchists, who like to portray republicans as a bunch of Puritanical fun sponges who would cancel Christmas (again) if given half the chance. Sadly, too many on the republican side have been happy to oblige the caricature in recent days.

Outpourings of snobbery are fast becoming a royal tradition. Whenever a Jubilee or royal wedding rolls around, bourgeois republican commentators seem to spend at least as much time castigating the forelock-tugging public for indulging in the pomp, pageantry and boozing as they do the Windsors for ruling over us without ever bothering a ballot box.

That the cause of a republic remains a marginal force in British political life might well have something to do with leading republicans’ apparently irresistible urge to carry on like killjoys and insult those we should be trying to convince. This isn’t just about bad tactics, either. It speaks to how the republican movement has become dominated by snobs who, despite nominally agitating for a more democratic Britain, are actually deeply anti-democratic.

Show me a leading republican and I’ll show you someone who voted Remain in the EU referendum – and still hasn’t gotten over it. I was tickled to read Polly Toynbee in the Guardian the other week, arguing that, after the Jubilee, we should ‘return sovereignty to the people’ by ushering in an elected head of state. This being the same Polly Toynbee who spent the best part of five years agitating for popular sovereignty to be crushed, once calling on MPs to ‘rise above… the views of their constituents’ and block Brexit.

These people are fine with our ‘betters’ ruling over us, they’d just rather they were doing so from Brussels rather than Windsor – sharp-suited ‘experts’ rather than ruddy cheeked royals covered in jewels and medals. Their rejection of the monarchy has become purely aesthetic. The ‘republic’ they envisage would still keep the public in our place – subject to the rule of elites that are more powerful than our largely defanged monarchs.

Harry and Meghan’s wedding also revealed that some of these pundits could perhaps get behind the monarchy if it was given a woke makeover. ‘Don’t underestimate the symbolism of a royal marriage. From now on, it will be impossible to argue that being black is somehow incompatible with being British’, wrote Hirsch in a front-page Guardian piece in the run-up to the Sussexes’ nuptials. Apparently, despite being a feudalistic institution based on bloodline, the monarchy with Meghan in it could be put to progressive ends, giving moral instruction on race relations from on-high.

Republicanism really shouldn’t be this dreadful, especially given there’s a world out there to win. The monarchy is not on as firm ground as it might seem. Yes, only one in four Brits wants to get rid of the monarchy, but that’s shot up from one in five over the past decade or so. Much of the monarchy’s popularity is bound up with affection for the queen – bolstered again over this bank holiday – rather than a deep belief in the institution. And it is not at all clear that Charles will be able to maintain the public support and studied neutrality of his mother, given his tendency to stick his beak into all manner of issues, as we saw with his pompous turn at the COP26 climate talks last year.

What we need now is a principled case for an elected head of state, to continue the democratisation of Britain that Brexit reinvigorated. We at spiked are republicans because we’re radical democrats. The people should choose their leaders and parliament should make law in the name of a sovereign people, not the crown. What’s more, while the monarchy may have had its wings clipped, the royal prerogative has long allowed governments to declare war and much else besides without consulting parliament or the people.

Hereditary succession is also an affront both to the equality of mankind and to reason, supposing that someone is both right and fit to rule on the basis of bloodline alone. Concerns over the reign of King Charles III remind us that just because the queen has generally made a good fist of things that’s no guarantee that her progeny will manage the same feat. As Thomas Paine put it: ‘One of the strongest natural proofs of the folly of hereditary right in kings, is that nature disapproves it, otherwise she would not so frequently turn it into ridicule, by giving mankind an Ass for a Lion.’ I dare say we already know which Charles will be.

And yet too many leading republicans seem content with insulting those they should be trying to convince and hoping that the monarchy will collapse under the weight of disinterest and scandal a few years down the line. They are incapable of building a positive, popular campaign for more democracy because they don’t actually believe in democracy and don’t much like the public. They reject monarchy, but support technocracy. They loathe British identity, but love identity politics. With republicans like these, who needs monarchists?