The rise of the Worried Well 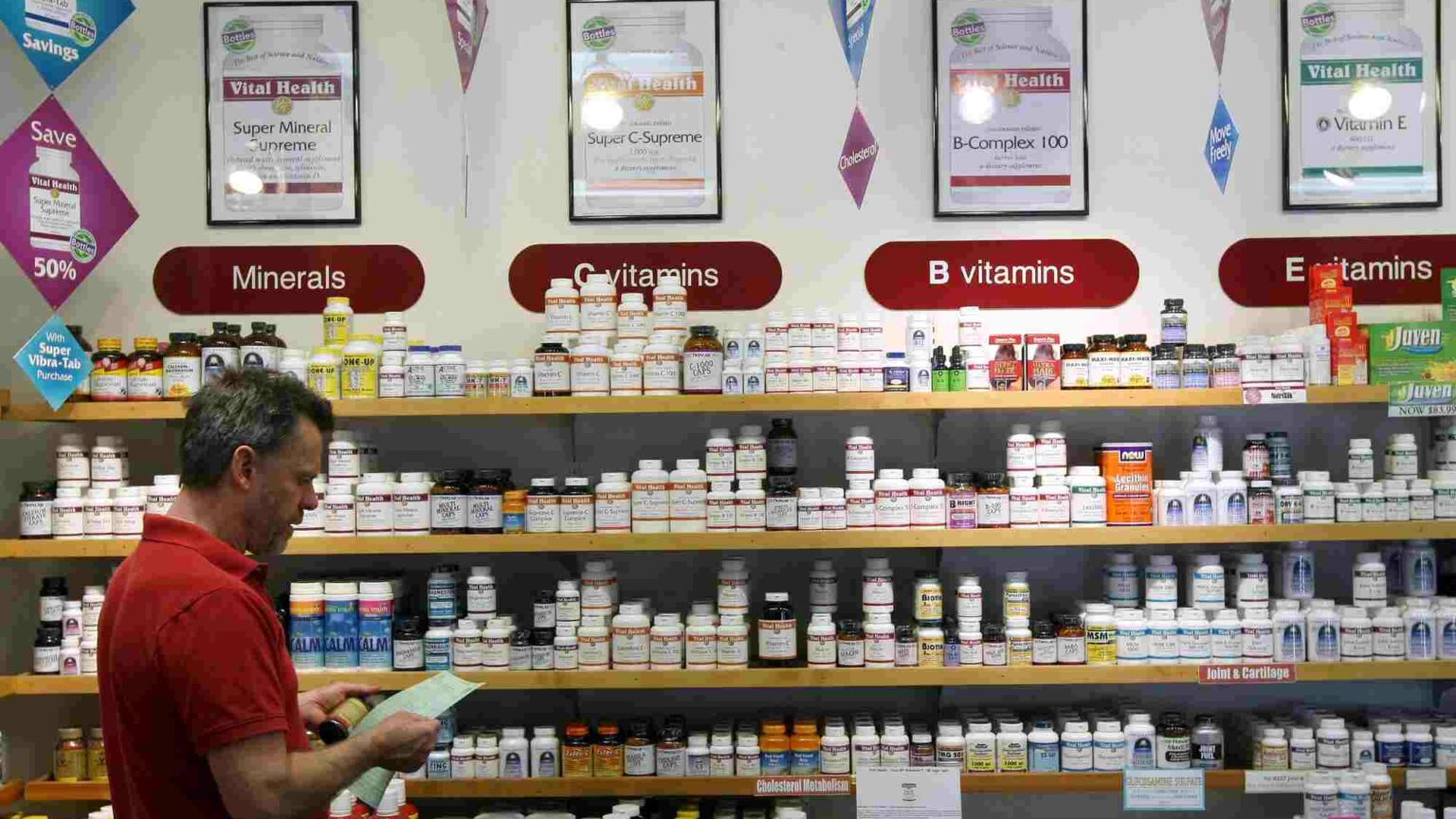 Many people who go on to seek sensation-driven lives often put it down to having bad parents and / or a lousy childhood. I had excellent parents and a pleasant childhood, but if there was one banal thing I was determined to escape, it could be summed up as Old Women On The Bus Moaning About Their Health. I would sit there in a fuming stew of teenage sedition while, behind me, a brace of old biddies recited the alphabet of ailments from arthritis to zoster. When their own chorus of complaints ran dry, that old favourite, A Friend Of A Friend, made her entry – and none of her health woes, conveniently, could be disproved. The one that stuck in my mind was: ‘Her womb fell out on an escalator!’

This early experience led me to desire a life in which illness was not the most interesting thing I had to talk about, and I have been successful in this field. I’ve been struck off by GPs because they thought I’d moved from their area, so rarely did I visit their surgeries. I once walked on a fractured foot in Benidorm for five days after kicking a mobility scooter, convinced that I’d merely stubbed my toe. Toughing things out was a big look in the hedonistic London of the 1980s and 1990s, when I was a girl about town. We would boast about being too busy working to give in to our hangovers, while the ultimate face, Kate Moss, gloried in her nickname, ‘The Tank’, for her ability to power through vast quantities of drink and drugs.

But with the new century, toughness went out of style and the Worried Well became the norm. The organic snake-oil-fuelled wellness industry attracted every last nervous Nellie with money to burn. Self-soothing and self-care were the new self-abuse, a form of solipsism guaranteed to bring a healthy flush to the skin, if somewhat more expensive. Young women who in previous times might have marched around burning their bras and demanding abortions were reborn as delicate flowers in need of ceaseless ‘pampering’ to see them through the perils of the gruelling world of working for a living. Fainting couches were replaced by those things with holes for your face to hang through. Smelling salts were replaced by essential oils as women born strong sought to render themselves soppy. Women now prefer to shuffle around in robes and slippers rather than get out there and take their chances with the shameless sunshine. We had once considered the golden globe a health-giving beauty aid – until it was recast as little more than a causer of cancer, to be avoided as if we are all descended from Dracula.

In the 20th century, we go-getters boasted about how busy we were and how we thrived on it. ‘Lunch is for wimps’, sneered Gordon Gekko, while Mrs Thatcher slept only four hours a night. But in recent decades, being ‘stressed’ most of the time and eventually suffering ‘burnout’ are the new status symbols. The especially wet can have a ‘quarter-life crisis’, anxiety over the direction and quality of one’s life, often ranging from a person’s early twenties up to their mid-thirties, although it can begin as early as 18. It is defined by clinical psychologist Alex Fowke as a ‘period of insecurity, doubt and disappointment surrounding your career, relationships and financial situation’. In short, what my generation used to call growing up.

Whatever way you slice this organic baloney, being stressed has become almost a necessity for being considered a decent person. Deny that you suffer from it and you will be judged as a frivolous and / or morally suspect individual. Whenever a new cosmetic surgeon comments on my unwrinkled brow, I quip ‘easy life!’ – they respond with a look of shock, like I’m showing off. I am a show-off – but this is just stating a fact. I’ve worked on my character over the past few decades, transforming myself from screaming diva to cheery stoic, and thus I’ve handled all the most notoriously stressful events in life with a great deal of resilience. I don’t despise people who are ‘in bits’ over everything from bereavement to insomnia, but nor should I be judged as a sociopath simply because I recover from momentous life events easily.

The Mental Elf brigade grasps at acronyms the way a drowner clutches at straw men. I know a few who give every appearance of being successful, happy people and then, in the twilight of their years, announce proudly that they have ADHD. Once, only soldiers had PTSD. Now authors pull it out of the bag after a bad review. One she / they person of my acquaintance identified as LGBTQWERTY – then upon getting married to a man announced that ‘they’ were ‘neurodiverse’. It’s as though some people can’t stand to be ordinary. But why not become extraordinary through your achievements, by what you do rather than what you are? Such self-diagnoses are as sad as giving yourself a nickname.

When the pandemic came along, I thought that it might give us some perspective and that we might concentrate our resources on those who really suffer from serious mental illnesses, rather than those who worry a bit and call it ‘anxiety’. But we appear to have doubled down, and in the manner of that film Minority Report – in which crimes are anticipated and punished before they actually take place – we’re now expecting people to be mentally ill before they even are. I’m listening to Radio 4’s All in the Mind as I write this, and some woman at the Chelsea Flower Show is talking about the creation of therapeutic gardens for children. Indeed, ‘across all garden categories, designers explore the positive powers of plants and tackle hard-hitting issues – from climate change, pollution and the fragility of ecosystems to improving the mental and physical health of people’, says the flower show’s website.

I’m sure they all mean well, but it’s a shame that the rough and tumble of adventure playgrounds is a thing of the past due to health-and-safety concerns, while such inward-looking safe spaces are promoted. Lockdown sceptics such as me did point out that closing schools and muzzling the population would lead to an unprecedented level of mental illness among children. Papering it over with a few pansies seems too little, too late, to say the least.

As we have demonised true bravery, we have sought to find ‘heroes’ who don’t make us feel uneasy about our own lack of gumption. So we elevate those with terminal illnesses which they couldn’t avoid rather than those who sacrifice their lives for others – see the never-ending griping about whether Remembrance Day glorifies war. But if someone dying of bowel cancer is ‘brave’ then what word do we use for someone who rushes into a burning building to rescue someone they’ve never met? They can’t both be brave. Being in bad health doesn’t make you a hero – it just makes you unlucky. Even if your womb falls out on an escalator.