Why American conservatives are looking to Hungary

Viktor Orbán has a lot of admirers on the embattled American right. 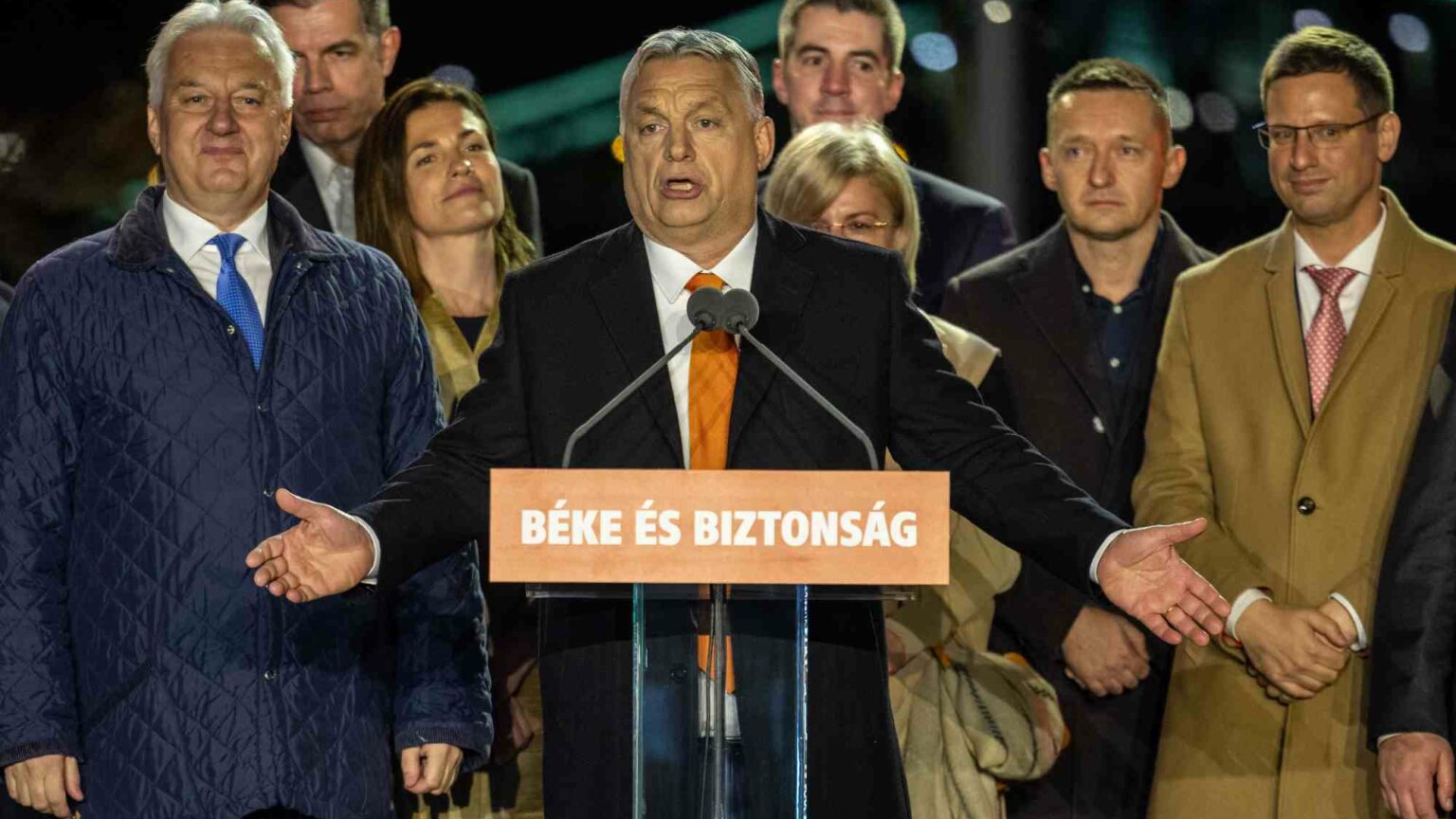 The Conservative Political Action Conference (CPAC) plays an important role in American politics. It launched Ronald Reagan on his path to the presidency, after he delivered a keynote lecture at its inaugural conference in 1974. And Donald Trump kick-started his political career there, too, when he spoke at its annual main event in 2011.

But CPAC Hungary was different from other foreign CPAC events. While the press barely noticed the conferences in Japan or Australia, Hungary’s caused a media frenzy. All the world’s major news publications wanted access, and many were turned away.

So what’s going on? Why did CPAC Hungary cause such a stir?

It certainly wasn’t the attendees. No ‘big ticket’ Republican made it. Donald Trump was invited, but declined, preferring instead to send a video message. It meant that the main US speaker was Candace Owens, a 33-year-old influencer best known for provoking feminists and Black Lives Matter activists.

No, what drew Western media outlets to CPAC Hungary last week was the belief that it signified something important – the belief that Hungary, under the government of Viktor Orbán, is providing a model for American conservatives to potentially follow. And there may be some truth in this.

US political scientist Gladden Pappin, from the University of Dallas, also spoke at CPAC Hungary. He echoes Balázs’ sentiments, telling me that Hungary is ‘teaching American conservatives not to be afraid’, and that Orbán shows that ‘promoting a good, functional society is still possible, and can even bring political success’.

‘To be sure, Hungary has unique features and the American right has long travelled a different path, typically resistant to governmental oversight in the economy, for example’, Pappin continues. ‘But as major corporations have become hostile to traditional ways of life, more conservatives are looking to Hungary’s robust model for family support, national integrity and support for industry.’

Pappin touches on something important here. Historically, Western conservatives’ main weakness has been that they’re seen as socially insensitive, advocating a small state at the expense of those a larger, more interventionist state might be able to help. This has ceded the ground of socially supportive state intervention to the left.

But Hungary has changed things. Orbán has broken with conservatism’s aversion to state intervention, or as Pappin puts it, ‘governmental oversight in the economy’. Admittedly, the Hungarian government has lowered redistribution rates over the past 12 years, cutting unemployment benefits to a mere 90 days (instead of one year) and introducing a very low, flat-rate income tax instead of redistributive, progressive taxes. But nevertheless it has pursued a highly interventionist social and economic policy. This means that the Hungarian state is always willing to intervene, in a radical and massive way, to solve specific problems facing people.

So, for example, the government has imposed price caps on fuel and basic food items and provided huge subsidies for families. It has returned strategically important companies from foreign ownership to either private Hungarian or state ownership. This week, it announced that large companies will have to hand over ‘extra profits’ to finance measures to deal with the cost-of-living crisis. And, of course, the state provides universal healthcare and runs a public higher-education system free of tuition fees. The result is that most Hungarians feel that their country is being led by someone who cares for them.

Viktor Orbán himself certainly thinks Western conservatives could learn a lot from Hungary. In his keynote speech at CPAC, he provided a 12-point recipe for political success. This included advice such as: play by your own rules; support the church and families; and fight for the national interest.

There was much more from Orbán. ‘Be the best and you’ll win’, he told the audience. Whether American conservatives heed his advice is another matter entirely.