We need to stop tinkering with tariffs and start scaling up nuclear power. 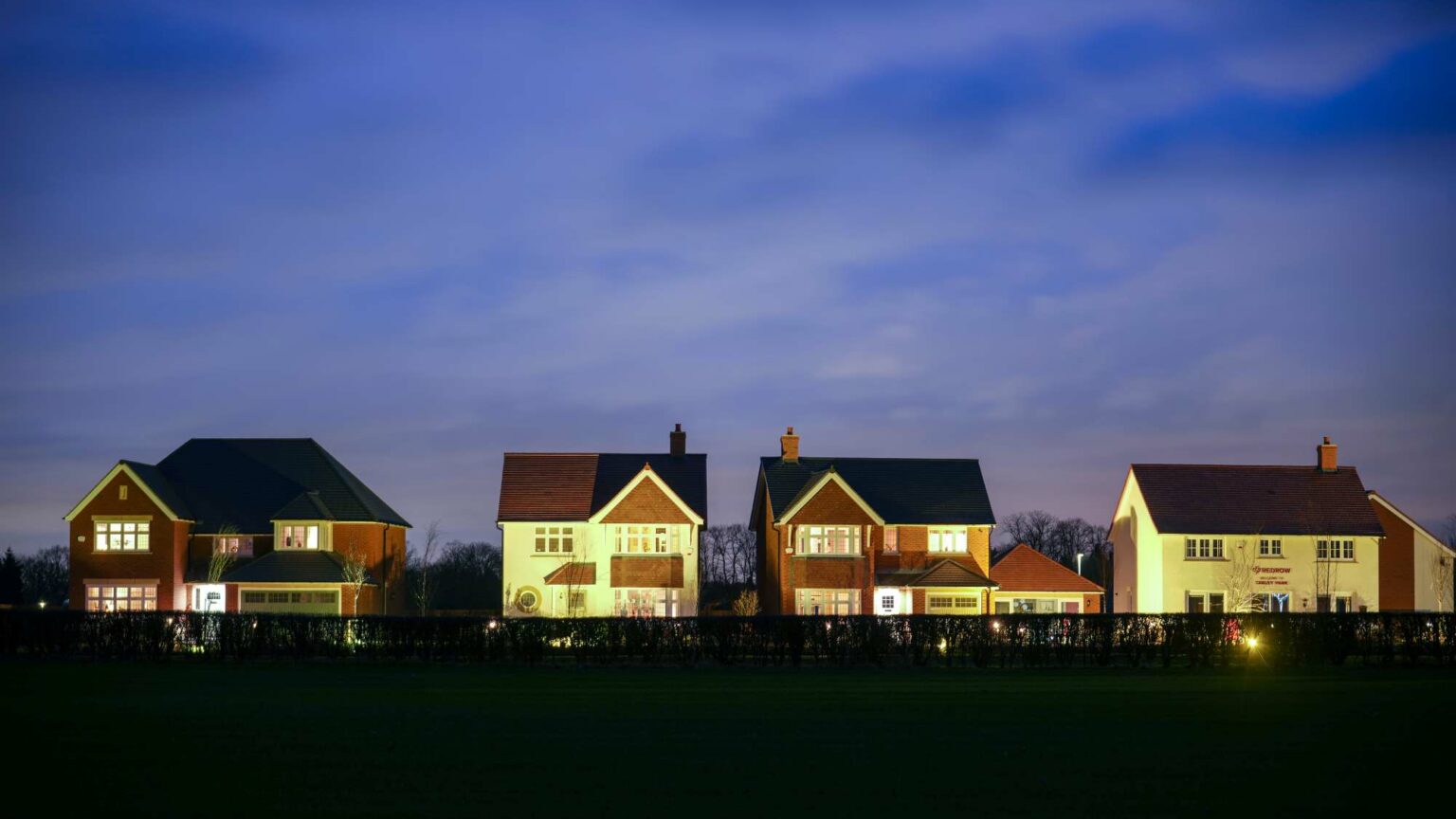 The prices of gas and electricity are soaring. So much so that earlier this week UK energy regulator Ofgem proposed a big change to its consumer price cap. From October, the cap on household energy bills will change once every quarter, instead of twice a year.

Ofgem claims that the change means consumers will be able to benefit from falling prices sooner. But immediately after the announcement, price-comparison site USwitch said the measure would simply bring the pain of rising prices to consumers even faster than before. Similarly, consumer-finance expert Martin Lewis said that the changes will penalise energy firms that offer cheaper deals.

Clearly, when it comes to energy, something has got to change. Back in April, Ofgem’s cap on standard variable tariffs rose to a frighteningly high £1,971 – up by 54 per cent. It is expected to rise by another third in October. Worse, the soaring costs of energy hurt not just households, but also businesses and the public sector.

But there’s another problem. The public debate on energy rarely looks beneath the topsoil of consumer prices. The underlying problems are ignored. What we really need is a substantive and coherent programme for investment in our energy supply.

Just like the much-proposed windfall tax on oil giants such as Shell and BP, energy price caps do not even begin to address the roots of Britain’s energy crisis. True, it is now too late to drill or build our way to producing enough reliable and cheap energy in time for autumn’s expected surge in prices. But unless we turn our focus away from consumer prices and towards developing a proper energy strategy, we will never get the cheap and reliable energy we need.

In many ways, Ofgem is part of the problem. As an unelected quango, it has been a useful whipping boy for consecutive governments, which desperately want to avoid responsibility for developing energy policy.

Ofgem loves to set complex tariffs and to initiate endless inquiries. Yet it is incapable and powerless to intervene constructively. Prices have soared on its watch and last year more than 25 small energy suppliers went bust. Some have even blamed Ofgem’s overcomplicated pricing systems for incentivising steelmakers and other heavy manufacturers to shut down their entire operations at times of peak demand – this has created conditions akin to the ‘Third World’, by one manufacturer’s reckoning.

Ofgem’s preoccupation with endless tinkering becomes even clearer when it makes policy proposals to the government. It is particularly obsessed with promoting smart meters, heat pumps, insulation and renewable energy. Meanwhile, it seems largely uninterested in the vital question of making our energy supplies cheaper and more secure. In its recent ‘Innovation Vision 2021-2025’ report, Ofgem dedicates just one bullet point to ‘small-scale, safe nuclear-generation plants’. Fracking – a safe, cheap and reliable way to exploit the UK’s plentiful supplies of shale gas – gets no mention at all.

At least Boris Johnson’s energy-security strategy does recognise the potential of nuclear power, and of small modular reactors (SMRs) in particular. Johnson notes that ‘low carbon’ nuclear currently supplies 15 per cent of ‘our electric lifeblood’. His strategy wants to triple UK nuclear capacity to ‘up to’ 24GW. But not until 2050. In other words, Johnson hopes to raise nuclear’s share of electricity generation by just 10 percentage points over a period of nearly 30 years.

The energy-security strategy is lethargic at every level. The government’s ‘long-term ambition’ is to take one nuclear project ‘to Final Investment Decision (FID) this parliament and two projects to FID in the next parliament, including small modular reactors’. The government has said previously that Sizewell C – a nuclear plant first proposed more than 10 years ago – could be the project that reaches the FID stage for this parliament.

None of this suggests any great determination on the part of the government to even replace Britain’s wilting nuclear-power supply – let alone increase the UK’s nuclear capacity. The opening of Hinkley Point C, the only plant currently under construction, may also be delayed by another year to June 2027. Meanwhile, all but one of Britain’s eight nuclear reactors are due for retirement by 2030. The country faces a shortage of nuclear engineers, too. Yet it is still price caps that dominate British discussion on energy, not the problems at the heart of the matter.

There is some good news. Rolls Royce has got the government to accelerate the approval process for its 470MW, £1.8 billion SMRs. It is hoping to get one of its 16 proposed reactors to deliver power to the grid by 2029. US firm Last Energy, linked to Elon Musk, also wants to build an SMR in Britain by 2025, potentially building 10 by 2029 at a cost of £1.4 billion.

Nevertheless, the overall portents for nuclear power in Britain are not good. Take the Department of Business, Energy and Industrial Strategy and its Future Nuclear Enabling Fund. As well as only offering a very modest £120million for new nuclear projects, the selection process for which the fund prepares them will not start for at least another year. It will be a long time before any of these projects ever come online.

What a shame, then, that while British officials tinker with tariffs and price caps, SMRs are still waiting to be built.