Why they loathe Libs of TikTok

This social-media account has exposed just how insidious and dangerous woke indoctrination can be. 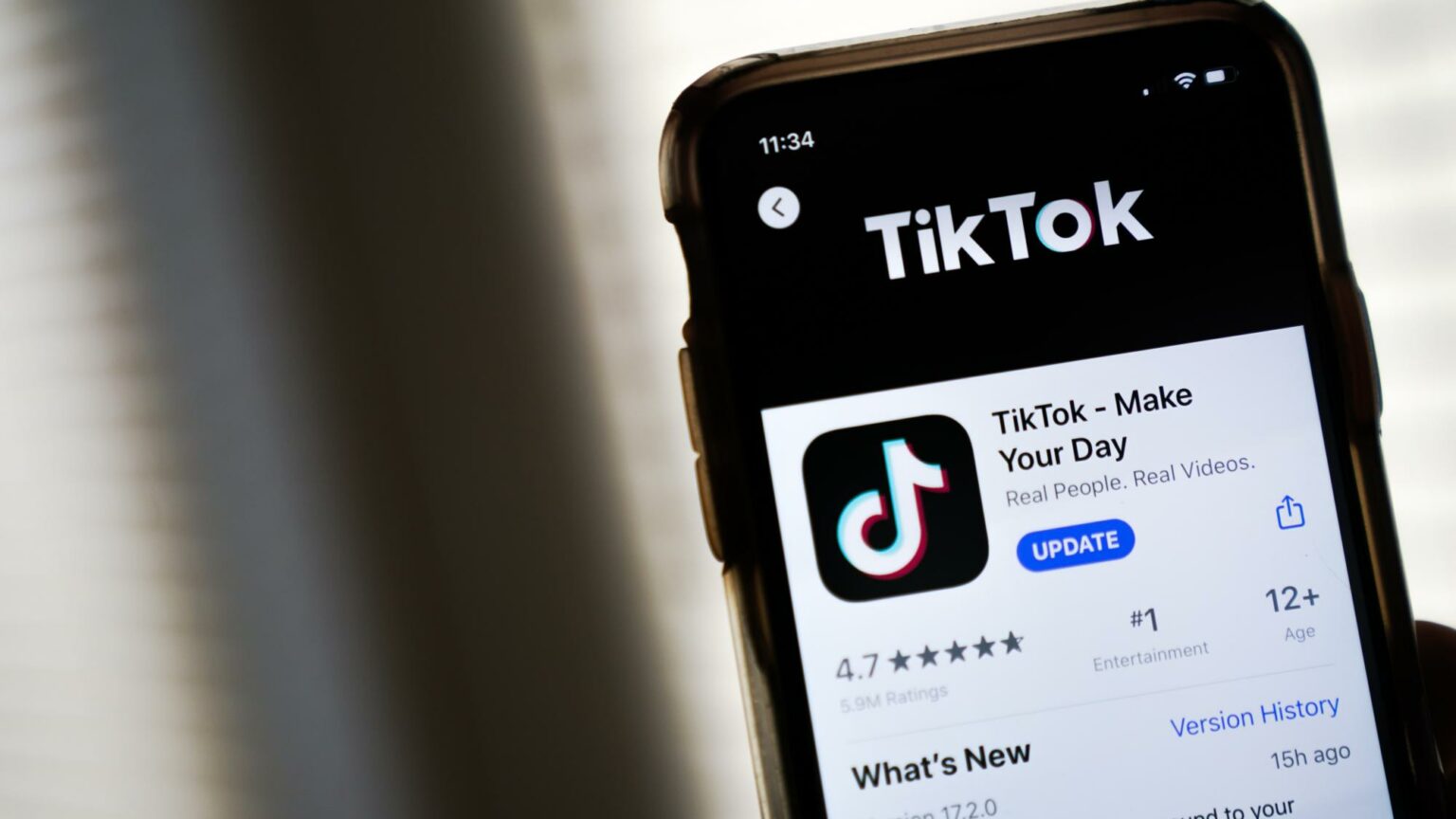 For more than a year, the Washington Post pretty much ignored the explosive story about the son of the president of the United States dumbly leaving his laptop, packed with dodgy images and information, in a repair shop in Delaware. But fret not, the Post has finally found a scandal it can sink its Watergate-sharpened teeth into – the existence of a woke-mocking online phenomenon called Libs of TikTok.

Yes, who cares about Hunter Biden’s laptop – and other proper stories – when there’s an anti-PC Twitter account to rant and rage against. If you haven’t heard of Libs of TikTok, you need to rectify that. It is a brilliant social-media account that finds the batshit-craziest videos on TikTok and puts them on Twitter and Instagram for us grown-ups to gnash our teeth over. You have no idea how far down the path of lunacy wokeness has gone until you peruse this account.

It’s like a virtual Bedlam. We have recently been treated to the sight of a hyper-woke pastor explaining that God is queer, non-binary and autistic. And a green-haired young woman saying she refuses to stand for the Pledge of Allegiance because she’s a socialist witch. And a preschool teacher in Florida – also with green hair! – boasting that she has informed her infant pupils that she’s a non-binary witch. There are a lot of witches on TikTok – and in schools, it seems.

Libs of TikTok also features ‘throuples’ who raise their kids gender-neutrally, men who identify as women complaining about period pain (those phantom vaginas, eh?), and a trans-species activist who identifies as a werewolf. Then there are the pronouns. So many pronouns. My favourite is the earnest if slightly bleak TikToker whose pronouns are ‘death / death’s / deathself’. So you would say, ‘That’s death’s jacket’ and ‘Death went to the Prom all by deathself’. Cheery bunch, these turbo-woke loons.

The most alarming thing is the narcissism. Obsessive self-regard seems to be all the rage in youthful online cults. In the videos highlighted by Libs of TikTok, people talk endlessly about themselves and their neurodivergency, their sexual inclinations, their gender orientation. And they bark, constantly, at the faceless audience lapping up their vids, warning them to never use the wrong pronouns, or to question ‘my identification as a deminonbinary agender person’, or to step outside of one’s own cultural lane. I just felt sad watching a young woman (blue hair, blue eyebrows) wondering if her use of black music in her TikTok videos is an example of ‘digital blackface’.

The biggest talking point has been the schoolteachers featured on Libs of TikTok. There seem to be a fair few teachers in the US who see it as their job to infuse the next generation with woke nonsense and gender ideology. One teacher says she had her pupils pledge allegiance to the Pride flag rather than the Stars and Stripes. Another coos over the fact that her young charges correct anyone who refers to her as a woman and say: ‘No, she’s enby!’ (That’s non-binary.) Another – turquoise hair – describes himself as a ‘queer teacher’ and says he’s worried about the way that heterosexuality is ‘pushed on our kids’.

You don’t have to be Mary Whitehouse to find this stuff alarming. You don’t have to be a grey-haired, leather-elbowed old don to worry that 23-year-old pink-haired schoolteachers are telling kids that gender is fluid and witches are real (and cool). Libs of TikTok has done a very good job in highlighting the consequences of today’s nuttier pseudo-left ideologies. And as a result, it has become incredibly popular. Republican politicians and the mainstream media like and share and discuss its content.

So now, naturally, there’s a backlash. And the Washington Post is leading the charge, whipping up Twitter folk to damn Libs of TikTok as ‘problematic’, the 21st-century word for heretical. The Post published a long piece on Libs of TikTok, giving personal info about the woman who founded it and accusing it of ‘spreading anti-LGBTQ+ sentiment’. It depicts Libs of TikTok as a crazy right-wing hate machine.

Of course, the Post is well within its rights to write about, and condemn, Libs of TikTok. (Though I am happy to inform that paper, for free, of at least a hundred stories that are more pressing than the fact that a social-media account is ripping the piss out of TikTok crackpots.) And Libs of TikTok is not perfect, of course. I don’t like the way it occasionally veers towards trying to get crazy woke teachers sacked (schools should decide for themselves who they employ) and the very fact that it uses the word ‘Lib’. TikTok’s eccentric, speech-policing, overly pierced promoters of regressive garbage are not, by any definition, ‘liberal’.

But what interests me is the question of why Libs of TikTok has so rattled sections of the media establishment and Twitterati. To me, it seems pretty clear – it’s because this account has shone a light, and a harsh one at that, on the highly narcissistic and deeply destructive ideologies that young people are being exposed to every single day.

TikTok is a young person’s game. It has around a billion users and 43 per cent of them are aged between 18 and 24. Thirty-two per cent are 25 to 34. I’m sure my experience is typical of my age group – I have never so much as glanced at TikTok (except for the vids I see on Libs of TikTok) and yet my nieces and nephews are obsessed with it. It matters – no? – that young people are encountering lunatic info about gender, sex, race and manners every time they switch on the internet.

This is what is infuriating many so-called liberals about Libs of TikTok. This account drags into the daylight the kind of thing that us mere adults, us old-ish squares, are not meant to see. That is, the belief systems that are being foisted on to the next generation; the hang-ups that have been inflicted on the young; the fears and confusions that identity politics has inculcated in under-18s. This is all supposed to happen out of sight, in classroom chats that parents are told not to get too het up about, in popular culture that oldies don’t watch, and in online zones like TikTok where youngish adults are free to indoctrinate youthful users in the ways and beliefs of genderfluidity, pronoun-use, racial correctness and all the rest of it.

The greatest sin committed by Libs of TikTok is that it has thrown open the doors of these new political cults and allowed rational outsiders to peer inside, to see how far things have gone. There are some who would prefer to keep the woke indoctrination of the young, so giddily facilitated by Silicon Valley, shrouded from external concern and criticism. It is they who are in the wrong, not Libs of TikTok.