In the woke era, women can have penises and being colour-blind is racist. 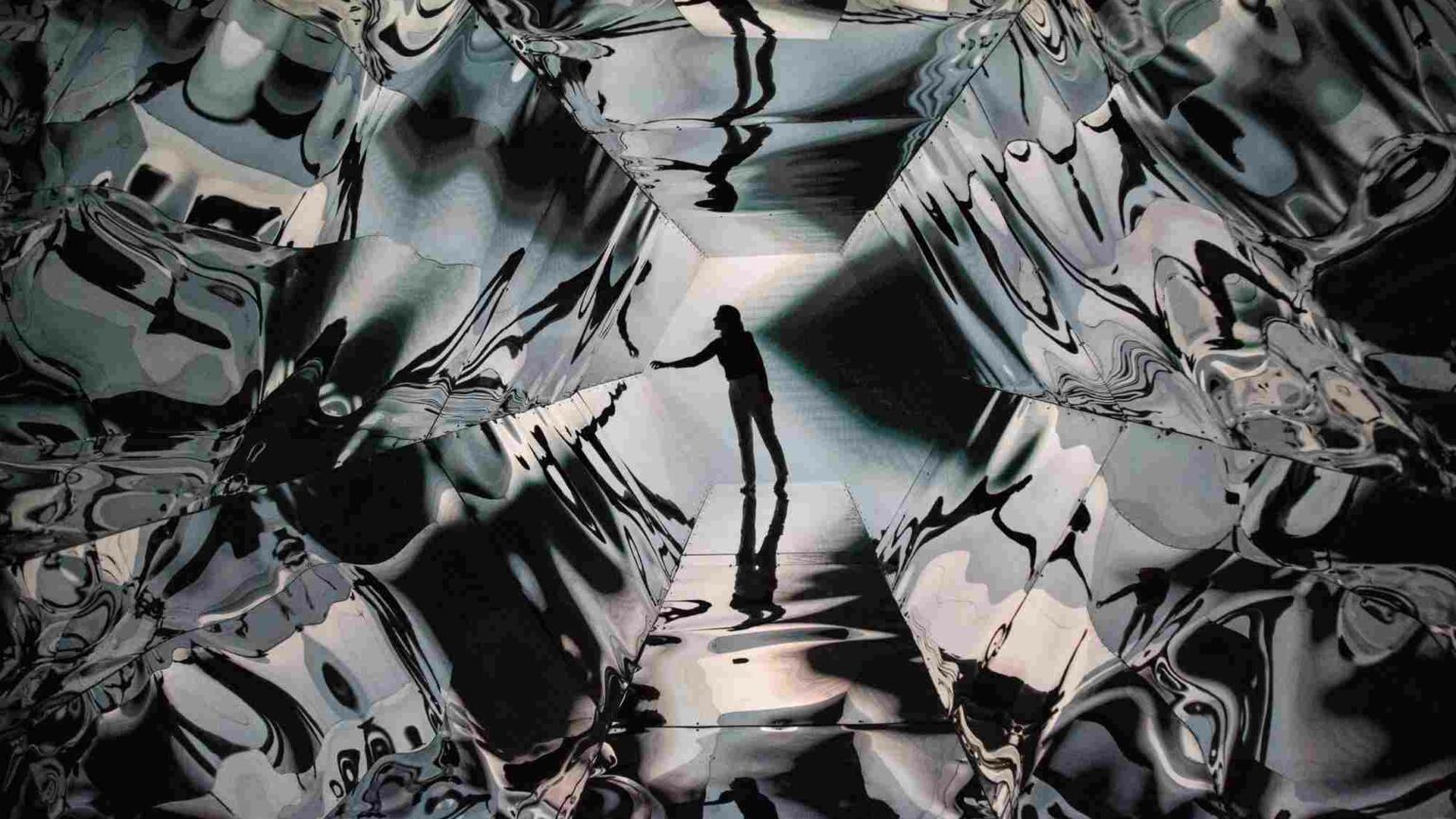 In a recent radio interview, Labour leader Keir Starmer rekindled the debate about whether we can talk of ‘women with penises’ or ‘people with cervixes’. Starmer’s dithering and equivocation was a stark reminder of how reality-denying discourse has become accepted and commonplace. Uttering obvious untruths is now mainstream. Twisting and inverting reality has been normalised. Either through intention, or as a symptom of blurred thinking, opposite-speak now abounds.

In the trans debate, we are used to finding obvious, grotesque examples. Yet beyond this particular issue, reality is being contorted in more sly and clandestine ways.

Take the issue of race. Prominent Asian Tories are demonised as ethnic-minority traitors, as are black people who don’t vote or think the way black people supposedly should. (‘You ain’t black’, Joe Biden infamously said of black Trump voters.) For their politics, these ethnic-minority people are demoted to the status of inauthentic ‘coconuts’. They’re not really black, we are told. They may look it – but they’re not.

These examples may just sound like ad hominem slights. But ‘anti-racists’ deploy such contrary thinking with a vengeance. They damn colour-blindness as complicit in sustaining a racist society. As race activist Ibram X Kendi puts it: ‘The opposite of racist isn’t “not racist”. It is “anti-racist”.’ Black Lives Matter echoes this philosophy with the call to arms: ‘Silence is violence.’ In other words, not being racist is now racist.

Wokery is riddled with opposite-think. A key dogma now is the creed of ‘diversity’. But when people speak of ‘diversity’, they mean it merely in terms of people’s skin colour or genitalia. They don’t mean diversity of opinion, to include, say, those who question the very creed of diversity or wokery’s other tenets. Such diverse, dissenting voices aren’t tolerated. ‘Diversity’ is now code for ‘uniformity’. ‘Inclusivity’ likewise means being inclusive only of people who agree with you.

Another key woke belief is that free speech is a dangerous and damaging concept. Apparently, the sole purpose of free speech is to allow white people to shore up their power and privilege. ‘We must be protected from hurtful and hegemonic free speech’, the woke say. And they achieve this usually through censure and censorship. They think that only censorious wokery can force us to be free.

Some might say that these examples of counterfactual thinking and opposite-speak are just the latest iterations of what Orwell tried to warn us about with Newspeak in Nineteen Eighty-Four. After all, most ideologies warp language for their own means. But the contemporary phenomenon of wokism is more nihilistic than most ideologies. It has its roots in postmodernism, which gave philosophical legitimacy to the idea that words have no corresponding relation to reality, save what those in charge decide that relation to be.

This has made wokery such a bizarre, conformist, cult-like ideology. It makes no sense. It has voodoo qualities. It is mysterious, nonsensical and otherworldly. And yet people feel compelled to submit to it – or at least pay it lip service. It makes otherwise rational and sensible people say with a straight face that a woman can have a penis.

The problem with gender-critical feminism

Women are women and men and men. There is a biological difference. Like many, I’ve always been suspicious of the idea that someone’s sex can be changed by cosmetic tampering, mutilation or through mere whim or utterance. And I’ve always been sympathetic to those courageous academics, journalists and writers who have spoken out against the most egregious excesses and demands of the trans fringe.

But I fear matters are now taking a retrogressive turn. Many gender-critical feminists have a tendency to lapse into misandry. They frame the extreme trans movement not as a byzantine offshoot of the sexual-liberation movement, but as the latest incarnation of age-old woman-hating by men. The debate at large is now often spoken of in terms of predatory men versus vulnerable women in need of protection and separation.

Every discussion on the matter relentlessly hammers home the fact that men and women are biologically different, as if this is what defines us entirely. This binary discourse is simplistic. Do we really need to return to a mentality in which we think of the two sexes this way? I still hold dear to that old-fashioned tenet, one battered through the decades, that we are fashioned both by nature and by nurture.

An act of cultural vandalism, by Mungo Krankenhaus

The nation has been left truly bewildered and bereaved by the government decision to privatise Channel 4. It’s nothing short of depraved, deplorable and despicable. It’s a cataclysmic move that has left me sobbing bitter, hot, angry tears. Not since Julius Caesar burnt the Library of Alexandria in 48 BCE has there been such a wanton, savage act of cultural vandalism. The UK is finished. RIP Our Channel 4.

This was the television channel that brought us such peerless cultural artefacts as Naked Attraction, Made in Chelsea, Sun, Sea and Selling Houses. I can think of no act in memory, living or dead, to match this great monster of awfulness, malice and perfidy. What malignant lunacy! What hypocrisy and spite! By comparison, the Puritans and ISIS were amateurs in the art of desecration.

This is the seedbed of fascism. The brilliant Channel 4 News is in the crosshairs of a government that is hellbent on fundamentalism. It is no surprise this has occurred just as Viktor Orbán reasserts his dictatorship in Hungary. Have we learnt nothing from history? Tyrants love selling off state-owned assets. Especially ones with news bulletins.

As for Nadine Dorries? Hie thee to Hell for shame, and leave this world, Thou cacodemon! There thy kingdom is.