The re-election of Viktor Orbán is a stunning rebuke to the meddling of the EU. 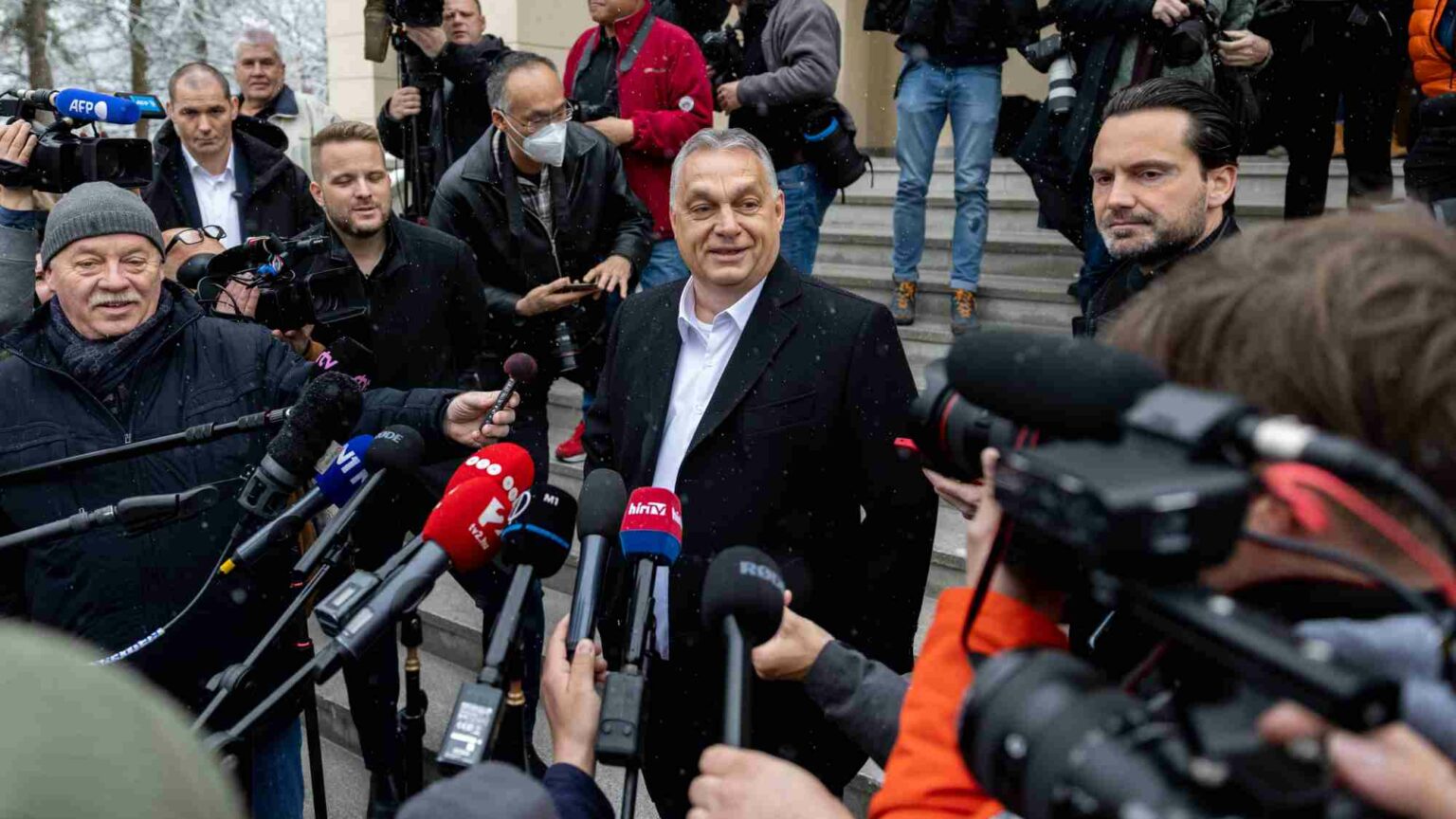 No one expected that Hungarian prime minister Viktor Orbán would be re-elected with a substantially increased mandate at this weekend’s General Election. The results surprised all the parties in Hungary, including Orbán’s own Fidesz. And it certainly shocked the international supporters of the coalition standing in opposition to Orbán.

This weekend’s vote was arguably the most important in Europe since the referendum on the UK’s membership of the EU in 2016. Like the Brexit vote, the Hungarian General Election touched on foundational issues – the most important of which was national sovereignty. This was an election about the right of a nation to determine its own future. Hungarians were voting on who gets to decide the values and ideals they will live by – their own elected representatives or the unelected elites of the EU and other globalist institutions.

The election took place against the backdrop of a fierce battle between Budapest and Brussels over a new Hungarian law restricting the ‘promotion’ of LGBT identities to children. Since last year, the EU has been threatening to withhold billions of euros in structural funds from Hungary, due to its alleged failure to uphold the EU’s ‘core values’.

You could tell the stakes in this election were high because the Western media ceaselessly sought to undermine and delegitimise Orbán’s government. Orbán himself was constantly characterised as far-right, an authoritarian, a ‘strong man’ – someone who represented a threat to democracy both inside and outside Hungary. Time and again the Western media depicted him as a would-be dictator who relied on force and de facto electoral fraud to gain power.

Over the past few decades, no other government in Europe has been subjected to such a barrage of spiteful criticism as Hungary’s. And all because it is a government that takes the principle of sovereignty seriously. Unlike many small nations, which can be easily forced into line, Hungary has self-consciously upheld values that go against the technocracy and identity politics propagated by the Western political and cultural establishment.

Indeed, since its election in 2010, Fidesz has actively sought to contain and undermine the domestic influence of the soft, woke power of the EU and US. Indeed, in its own way, Orbán’s Hungary has provided an alternative pole of attraction to those throughout Europe who have been disturbed by the woke cultural climate prevailing across Western society.

The election campaign itself reflected this conflict between Orbán and the values and politics of the globalist elite. The opposition consisted of a coalition of six disparate parties, which effectively represented the EU and other international institutions. The head of the coalition, Péter Marki-Zay, said that should he be elected his government would represent a ‘grand prize’ for the EU. His coalition was backed by Western media and numerous globalist institutions and NGOs.

Even Ukrainian president Volodymyr Zelensky was encouraged to intervene on the side of the opposition. He subsequently criticised Orbán for failing to provide Ukraine with sufficient political and military support, which allowed the opposition to portray Orbán as a puppet of Russian president Vladimir Putin. The Western media repeated this line of attack, conveniently overlooking the fact that Hungary has provided a safe haven to over 600,000 Ukrainian refugees.

Behind all the posturing and rhetoric, the most significant issue at stake was whether Hungarian public life would continue to be directed from within or from without. The election result provides a resounding answer to that question. Hungarians want to live in a society informed by the values of a government they elect.

Very few experts expected the scale of Fidesz’s victory. Commentators, both inside and outside Hungary, thought the election was too close to call. Many thought that the opposition coalition would probably just about sneak it. The shock result should be understood, as Orbán has suggested, as a ‘protest vote’ – that is, a protest by Hungarians who feel that their nation has been unfairly targeted and demeaned by external and domestic forces.

It is unlikely that Fidesz would have done so well if a significant section of the electorate had not felt so insulted by the domestic opposition and Western media. Much like the pro-EU side during and after the Brexit vote, Orbán’s opponents have denounced voters as ignorant and stupid.

The results of this election are likely to give confidence to political movements in Europe that are devoted to the principle of national sovereignty and self-determination. Had the Hungarian government been defeated, it would have represented a major triumph for the EU bureaucracy.

The failure to dislodge Hungary’s government therefore represents a major setback to the EU’s federalist project. It is likely that the EU and other globalist opponents of Hungary will now double down in their efforts to isolate and marginalise Orbán’s government. Supporters of popular democracy everywhere should oppose this.