The Shrewsbury scandal shames the NHS

Many health workers knew something was wrong, but could not speak out. 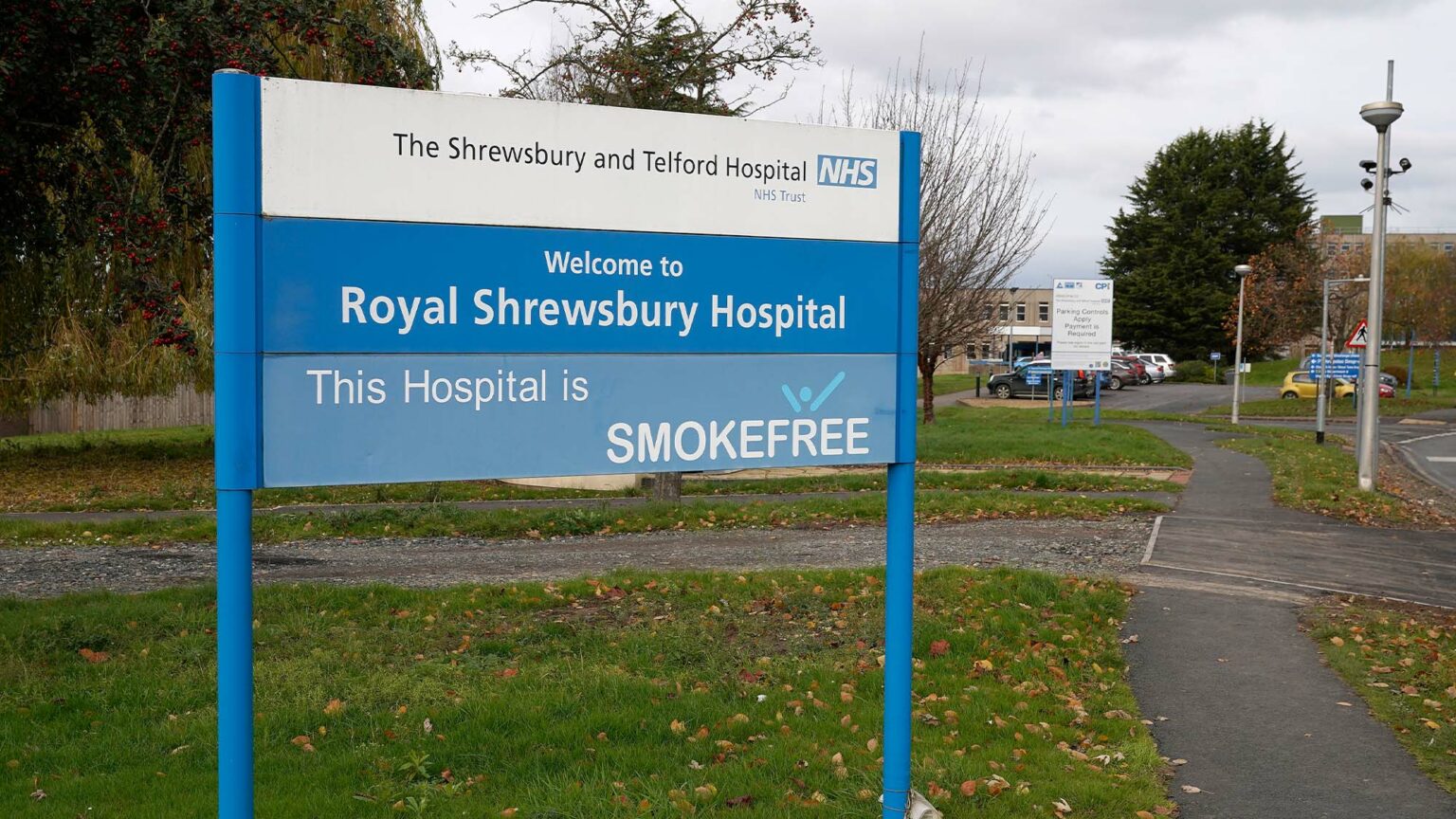 A major review of maternity care in hospitals run by Shrewsbury and Telford NHS Trust has found that it may have been partly responsible for the deaths of over 200 babies and nine mothers.

The bald figures, for the period 2000 to 2019, are shocking enough. But the individual stories from the mothers involved are more shocking still.

Take that of Kamaljit Uppal. In the BBC Panorama documentary ‘Maternity Scandal: Fighting For Truth’, she describes being refused a Caesarean section at the Royal Shrewsbury Hospital and told to deliver naturally – even though her son was in the feet-first breech position, which made it much more risky to attempt a vaginal birth. After 18 hours of labour, he was eventually delivered by emergency Caesarean. Uppal was still groggy from her general anaesthetic when, in her words, her son was ‘plonked’ on her and she was told he had died.

Afterwards, Uppal, in a state of intense shock and grief, was thoughtlessly placed on a ward full of mothers with their newborn babies. Little wonder that Donna Ockenden, the senior midwife who conducted the review into maternity-care failings at the trust, said that the stories of the mothers involved would move her to tears.

One of Ockenden’s key findings was that the trust’s hospitals placed a dogmatic emphasis on ‘natural’ birth. This meant that staff were ‘reluctant’ to perform Caesarean sections even when they represented the best and safest option. There are echoes here of the maternity scandal at Morecambe Bay NHS Foundation Trust. The independent Kirkup review concluded that midwives’ pursuit of natural birth at any cost may have played a role in the deaths of 12 mothers and babies between 2004 and 2013.

It boggles the brain that these hospitals were not able to grasp how much harm their obsession with keeping Caesarean rates low was causing. But then it was an obsession imposed on them from on high. Natural births were endorsed by the Royal College of Midwives, the Royal College of Obstetricians and Gynaecologists and encouraged by policymakers and the NHS.

Ockenden’s report also describes how staff were afraid to come forward and speak out. This is not a surprise. The most dysfunctional and toxic workplaces are those that are rigid, resentful of criticism and punish dissent.

Staff in other areas of the NHS have faced similar difficulties in speaking out. For instance, at the NHS’s Gender Identity Development Service (GIDS), based at the Tavistock Centre in London, a staff member was ostracised after she began to raise questions about safeguarding at the clinic.

The NHS’s gender-identity services are currently the subject of an independent inquiry headed up by prominent paediatrician Dr Hilary Cass. In her interim report, published recently, Cass found that GIDS shut down debate among its staff and was ideologically committed to the so-called affirmative approach to gender transition, even when other medical pathways should have been considered. This has resulted in children receiving life-changing medical treatment that was completely inappropriate for them.

Many are now starting to wonder if the NHS itself will face more scrutiny and possibly reform, following its overzealous promotion of natural birth and gender-identity theory. Staff certainly need to feel able to speak out against its policies, especially when they can see the harm they’re doing.

Instead, holding the NHS to account has been left to those affected by its failings – in the case of Shrewsbury, bereaved families. It was they who had to push for the necessary inquiry. And they had to push very hard indeed, given that the trust refused to admit anything was wrong when it so clearly was.

What this latest tragic case of NHS malpractice illustrates, once again, is that dogmatism ought to have no place in healthcare. We need to develop a tolerant culture in the NHS, in which debate and honest criticism can flourish. That is the only way to avoid such lethal dogmatism thriving in our hospitals again.