The Republican right is no friend of liberty 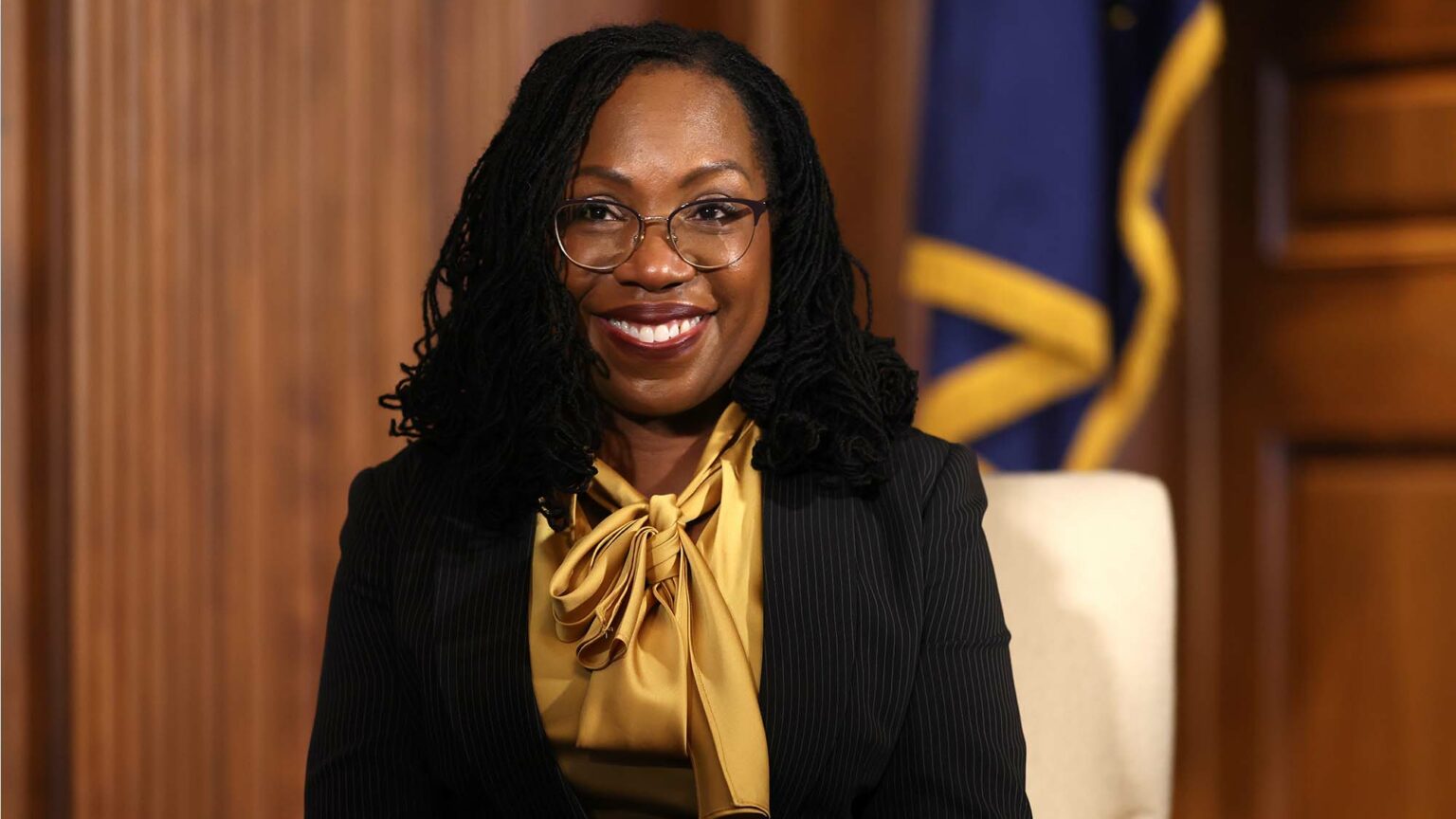 Ketanji Brown Jackson’s confirmation to the Supreme Court is highly likely and will not change the partisan balance of this increasingly politicised court. She will replace left-of-centre Clinton appointee Stephen Breyer, for whom she once clerked; right-wing Republican appointees will continue to enjoy a strong six-to-three majority.

But if there was nothing suspenseful about Jackson’s confirmation hearing before the Senate Judiciary Committee, it was not short on histrionics, mostly provided by a trio of Republican senators, Ted Cruz of Texas, Missouri’s Josh Hawley, and petulant South Carolinian, Lindsey Graham. They were ably assisted by Arkansan Tom Cotton and Tennessee’s Marsha Blackburn. With the probable exception of Graham, all are aspiring 2024 presidential or vice-presidential candidates.

They put on a good show for the Trumpist Republican base, and in doing so, revealed their disdain for liberal-democratic notions of individual rights. Woke extremists share this disdain, but their power is primarily cultural – they lack the dominance in state governments and the Supreme Court enjoyed by the right, giving it the power to enact its preferences into law. Underlying the shrill and sometimes unhinged questioning of Judge Jackson were hints of the rights likely to fall before the Republican Supreme Court after its expected abolition of abortion rights, including the constitutional right to use contraception, cited critically by Senator Blackburn. Abortion is an ‘unenumerated’ right – that is, a right not explicitly mentioned in the Constitution, like the rights of gay people to marry and enjoy sex in the privacy of their own homes. Several Republicans asked critical questions about the power of the court to recognise unenumerated rights.

Judge Jackson’s primary interrogators marshalled a mostly three-pronged attack, based on her records as a federal district-court judge and one-time public defender, and her alleged but utterly undemonstrated woke extremism. They portrayed her as soft on crime (especially paedophilia), accusing her of undue leniency in sentencing people convicted of possessing child porn during her tenure on the district court. They argued that she was also soft on terrorism, assailing her work as a federal public defender representing people summarily interned and tortured at Guantanamo. They maligned her as a proponent of indoctrinating children with woke dogma about race and transgenderism. What was the basis for this charge? Her presence on the board of an elite DC prep school and her presumed progressive conformity as a Harvard-educated lawyer nominated by a Democratic president, I guess.

It’s possible that the senators believed some of these charges and offered them in good faith, although Graham, for one, had voted to confirm Jackson to the nation’s second-highest court (the DC federal appeals court) only a year ago. And several Trump appointees on the federal courts, easily confirmed by the then Republican Senate, have exhibited a similar leniency in cases of child-porn possession. In the National Review, conservative legal commentator Andrew McCarthy called Jackson’s views on these cases ‘mainstream’ and characterised the charge that she was soft on child pornographers as a ‘smear’, ‘meritless to the point of demagoguery’.

Like Ted Cruz, who was Jackson’s classmate at Harvard, senators Josh Hawley and Tom Cotton are intelligent, Ivy League-educated lawyers (who love to complain about elites). Their outrage about Jackson’s sentencing practices was almost certainly performative. But they may have been genuinely disgusted by her representation of Guantanamo detainees in her role as a federal public defender. There was and is strong support on the right for the extended, if not indefinite, summary detention and torture (or ‘enhanced interrogation’) of terror suspects. Lindsey Graham practically threw a tantrum, storming out of the Senate chamber after an interchange with Democratic Judiciary Committee chair Dick Durbin about the merits of closing Guantanamo.

Was the outrage over the alleged presence of critical race theory in schools equally sincere? I doubt it. Jackson is on the board of a prestigious Washington DC prep school (Georgetown Prep), which Ted Cruz accused of teaching critical race theory, theatrically displaying a few woke books about race that he claimed were assigned or recommended reading there. Jackson explained what Cruz no doubt understood – that critical race theory is an academic theory taught in law school – and she made clear that she did not subscribe to the beliefs about race and racism that Cruz attributed to the offending books. Jackson also noted that as a board member she was not involved in curriculum decisions, and commentators soon delightedly pointed out that Cruz’s daughters attend a private school in Texas with a progressive, anti-racist ideological bent, just like Georgetown Prep.

Finally, Tennessee senator Marsha Blackburn, possibly auditioning for a vice-presidential slot, falsely accused Jackson of actively promoting transgenderism to children. She then asked her to ‘provide a definition for the word “woman”’, in the context of offering a few inaccurate or incomplete quotes from the late Supreme Court justice Ruth Bader Ginsburg. Jackson could have declined to answer, correctly noting that constitutional questions about transgenderism and the state are likely to come before the court (Republican and Democratic nominees routinely refuse to offer opinions about controversies they expect to confront). Instead, Jackson responded that she could not define the word woman ‘in this context… I’m not a biologist’. Her answer cheered her detractors on the right and may have troubled less partisan listeners impatient with intolerant progressive dogma about transgenderism and the notion that claiming to feel like a woman turns a biological male into one. But the key word here is ‘biological’. Jackson didn’t say ‘I’m not a psychologist’, or an expert in gender dysphoria, implying that feeling like a woman can make you one. She said that she was not a biologist, acknowledging that sex is a biological category. I reject woke notions of transgenderism, and I take comfort in her response.

But if you care about liberty you should take no comfort in the line of questioning pursued by her angriest interrogators. Attacking her work as a public defender and trial judge, focusing on her defence of people summarily and indefinitely detained and her rejection of draconian sentencing, they attacked the defence of liberty. Raising the spectre of rampant transgenderism, they sought to justify the criminalisation of ‘gender affirming’ medical treatments for kids, expanding the power of government officials over parental rights and personal medical decisions.

There’s a lot of talk about freedom on the right, but as Judge Jackson’s confirmation hearing indicated, there’s little regard for the laws and practices protecting it.