Some are (still) more equal than others before the law

How the powerful use UK libel and privacy laws to try to silence their critics. 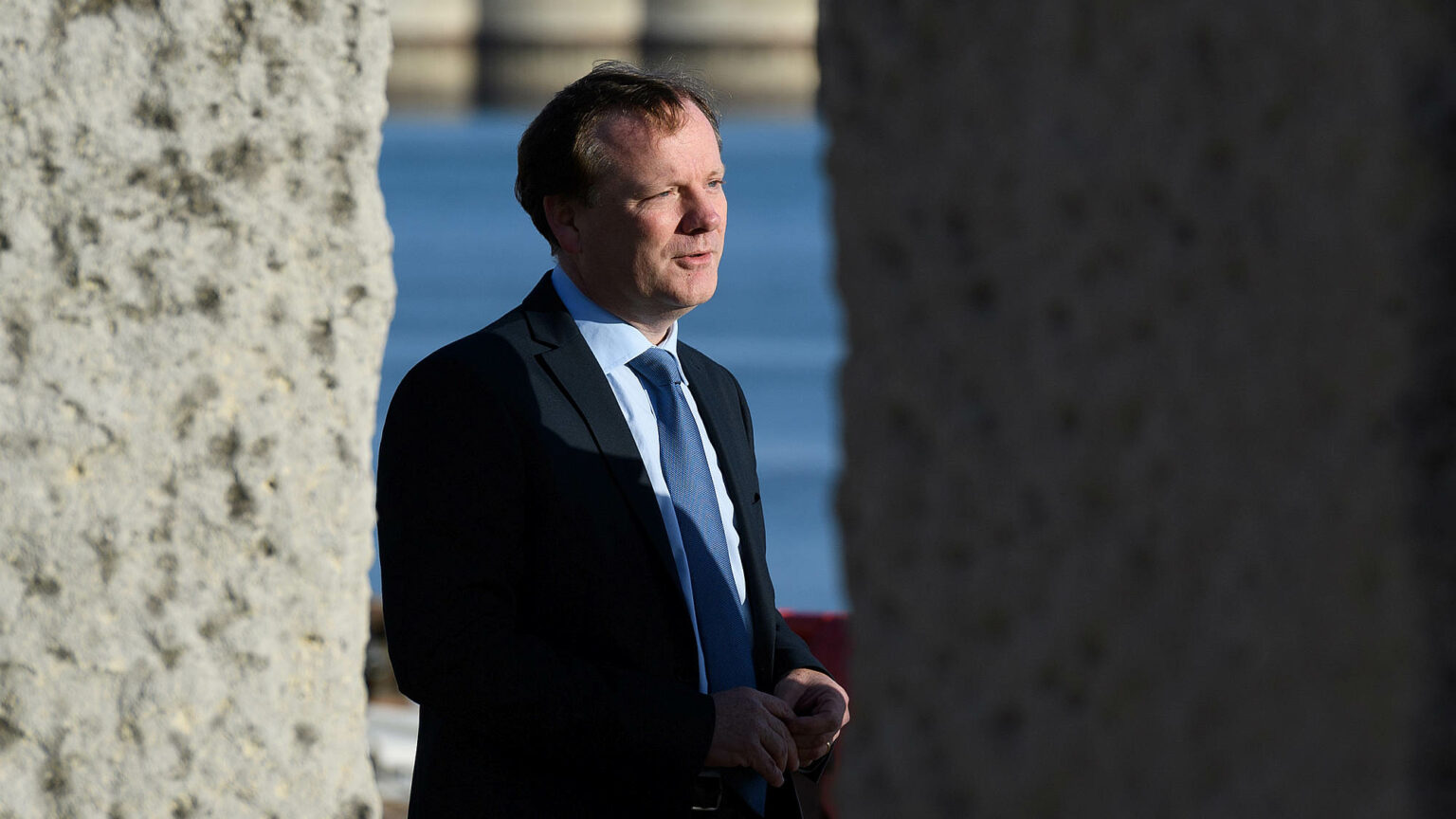 Equality before the law is supposed to be a fundamental principle of our democratic society. In practice, however, that principle has often been more honoured in the breach than in the observance. The rich, powerful and politically connected have generally found ways to tip the scales of justice in their favour.

As Anatole France, French winner of the Nobel prize for literature, famously put it more than 120 years ago: ‘The law, in its majestic equality, forbids rich and poor alike to sleep under bridges, beg in the streets and steal loaves of bread.’ France’s point being of course that it is only the poor who would ever need to break any of those ‘equal’ laws. (Some versions of the quote replace ‘beg’ with ‘piss in the streets’, which admittedly the odd toff might also do after a jovial day at the rugger or the regatta, though probably with impunity.)

In 21st-century Britain we have just had another reminder that, whatever else might have changed for the better, it seems some can still act as if they’re more equal than others before the law.

Former Conservative MP Charlie Elphicke, his powerful friends and expensive lawyers have spent the past four years using the threat of the UK’s execrable libel and privacy laws to try to shut down the story of his alleged rape of a former assistant. The case is a stark reminder of the threat that these laws pose to freedom of speech and of the press in general, and of the ability to expose the rich and powerful in particular.

In 2018 The Sunday Times published two articles about Elphicke’s allegedly predatory behaviour. The first reported that he was now under police investigation for other alleged sexual assaults, the second that the police had not only failed to investigate the report of the alleged rape but had also failed to mention it to Elphicke in their interviews.

In response, Elphicke sent in the legal hounds to announce that he was suing The Sunday Times for libel and breach of privacy. The result was effectively to freeze the story, by warning off other big media outlets from reporting it. Having initially been suspended from the parliamentary Conservative Party, Elphicke was allowed back just in time to take part in a key vote of confidence on then prime minister Theresa May in 2018. He was kicked out again after police charged him in 2019. His wife Natalie was then put forward as the Conservative candidate for Dover, the seat he had just vacated, holding it for the Tories in December 2019’s General Election.

In 2020 Elphicke was jailed for two years for sexual assaults against two women: a parliamentary aide and a family nanny. Yet the threat of punitive legal action for breaking the story still hung over The Sunday Times. It was only last week, with the prospect of a libel trial looming, that his top libel firm, Carter-Ruck, finally announced the dropping of all claims against The Sunday Times over those two 2018 articles.

The newspaper says the deliberately drawn-out case has cost it £500,000 in legal fees. How many other media outlets could have afforded to stand by their stories? (The paper’s detailed account of the four-year struggle, ‘The predator MP and his protection racket’, is available here, behind the usual Times paywall.)

The original stories about Elphicke’s alleged history of sexual harassment and assault were published as the #MeToo backlash against allegations of sexual wrongdoing in high places swept through Westminster. That movement created its own problems for the principle of equality before the law – notably, as spiked argued, it spread the toxic notion that all allegations should automatically be accepted as true, so that the accused were assumed to be guilty.

In that febrile atmosphere, Charlie Elphicke should have been as entitled as anybody else to the crucial presumption of innocence until he was proven guilty. But he wasn’t just ‘anybody else’ – he was a Tory MP, ex-party whip and former City financier with the power to try to sweep his dirty secrets under the carpet. The civil courts might be formally available to any litigant, but it is hard to imagine the option of running ludicrously expensive libel and privacy actions for four years being open to all. And justice is never served by silencing the truth.

(The Sunday Times details how Elphicke’s ‘protection racket’ even extended into the criminal proceedings. Five senior Conservative MPs wrote glowing character references for him in the original trial. They then wrote to a senior judge, on official House of Commons notepaper, demanding that he stop the court from publishing what they had said. On matters to do with politics and democracy, such as Brexit, judges should never have any jurisdiction over elected politicians. The flipside is that politicos should have no business trying to interfere behind the scenes in a criminal trial, even if they do consider the defendant to be a bloody good bloke.)

Britain’s libel laws have long been the worst in the Western world (an opinion I held even before I was sued for libel and left a million quid in debt, 20-odd years ago), attracting rich libel tourists from around the globe seeking to silence their critics in the plaintiff-friendly London courts. Even given the ‘liberalising’ libel law reforms of recent years, they still pose a mortal threat to freedom of speech and of the press, with the defendant forced to prove their innocence rather than the other way around.

The privacy laws that Elphicke also deployed against The Sunday Times are a newer threat to our precious press freedom. But, if anything, they pose an even more mortal danger to vital dirt-digging journalism today. The UK parliament has never actually passed a privacy law. Instead, these laws have been developed by unelected, unaccountable judges, using the Human Rights Act (passed by Tony Blair’s New Labour government in 1998) in such a way as to privilege the right to privacy over the right to freedom of expression.

Privacy writs are fast becoming the favoured way for the rich, famous and powerful to seek to hide their moral, financial or political sins from the public. Meghan Markle’s recent privacy victory over the Mail on Sunday, handed to her by a judge without even allowing the formality of a trial, was a worrying landmark. Tory justice secretary Dominic Raab has now promised to amend human-rights law to give precedence to free speech. We shall see. This is the same government, we might recall, that is legislating to restrict free speech further online. It will certainly take more than some lawyerly tinkering to reverse the damage already done.

The principle of equality before the law is once more under threat – on one side from the rise of identity politics and the victim culture, with the expanding list of groups of people granted ‘protected status’, and on the other from the exploitation of libel and especially privacy laws by the likes of Elphicke. You don’t have to sleep under bridges or beg in the street to see the danger these trends pose to democracy and freedom.