Why we no longer care about the Oscars

Today's dull filmstar scolds have turned a must-watch event into a hypocritical bore-fest. 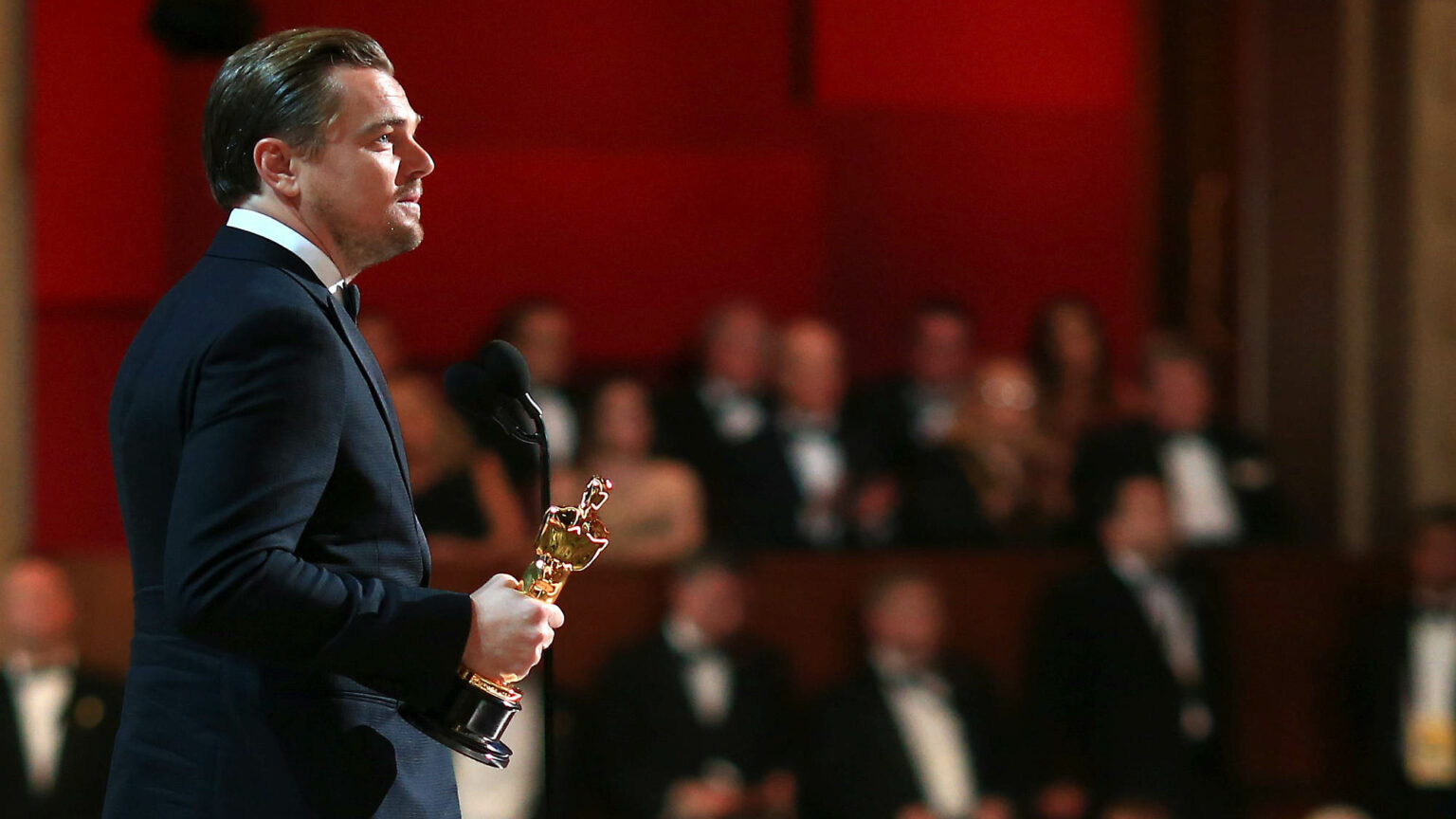 The Oscars used to be massive, didn’t it? A few decades ago, it was a proper big deal in the TV calendar, a seismic cultural event.

You’d read the newspaper previews and predictions for weeks ahead of the air date. You’d have your favourite films and actors, rooting for them with a fan’s fervour as if this was the Premier League (of course, it was the Canon League Division One back then, but I digress).

The morning after the prizes were handed out, you’d try to avoid all mention of who won – mam, turn off the radio! – so you could enjoy that evening’s highlights on terrestrial telly. In the pre-internet days, that was relatively easy. But regardless of knowing the results, you’d tune in later anyway and enjoy every minute.

Then you’d spend the next few weeks arguing the merits and demerits of the Academy’s choices in school, with a passion and emotional investment that still surprises me. How could those morons, as they did in 1995, have thought that Forrest Gump was better than Pulp Fiction!? To this day, that continues to baffle me.

The ceremony was up there with things like Eurovision, the World Cup and election night in terms of broad cultural impact. Nowadays, though, you could be forgiven for not being aware the Oscars still existed.

When was the last time I watched the Academy Awards? It’s so long ago I actually don’t remember. And I’m not alone – the show has been haemorrhaging viewers for some years. This has led to revamps, rejigs, restructuring – plus a panoply of anguished articles asking ‘why has this happened?’ and ‘how can they make the Oscars relevant again?’.

Several fairly obvious explanations for this vertiginous crash present themselves. Movies themselves aren’t as essential a part of the culture as they were. The rise of YouTube and TikTok. The rise of streaming and ‘Prestige TV’. The rise of gaming. More fractured viewing habits, with the resultant loss of that communal television ‘event’.

But for me, a big reason for the Oscars’ downfall is this: film stars used to be sexy, cool gods and goddesses. They were glamorous and mysterious, larger than life. As the saying goes, you either wanted to be them or be with them. They were dazzling, an embodiment of all those silver-screen dreams.

Whereas these days movie stars are dull, unexciting and irritating – and kind of pathetic. Half of them are tedious, hypocritical scolds lecturing us about their pet cause. The other half are needy narcissists mewling about their mental-health problems.

In dim and distant times people would watch a young Brando, drawling, ‘Whaddya got?’ in response to being asked ‘What are you rebelling against?’, and swoon so hard they’d almost fall out of their chair. The bike! The cigarette! The curled lip! The attitude! Damn, even the tilt of his cap was cool.

Meanwhile, the great dames of film noir – Veronica Lake, Gene Tierney, Bette Davis – looked fantastic, with the razor-sharp tailoring and blood-dark lipstick. They projected an image of balls, smarts and a sort of doomed, cynical romanticism. Who wouldn’t fall long and hard for that?

You wanted to be them and be with them and possibly both at once. Over time these actors and their roles would subsume one another; image became reality, as far as the public was concerned. Was the real Brando the same as Johnny in The Wild One? Certainly he was contradictory, brilliant, pugnacious, poetic and endlessly fascinating.

Stars of his age didn’t overshare, or share at all. Their private lives were protected, kept secret, even fabricated entirely. We engaged with these people purely through the shimmering mirage of the screen: their film performances, stylish shots on the red carpet, glossy studio photos in coffee-table books. That was the allure, I guess. That was the magic. We knew it was a chimera and didn’t care; we wanted the fantasy, that gilded dream.

Movie stars used to actually shine, the way stars should. They weren’t dreary, smug obsessives droning on about colonic irrigation or their surrogate child, wearing a black ribbon to honour ‘those we lost’ during whatever was the last emergency. And they weren’t tearing up at memories of that microaggression they suffered while earning $30million for two weeks’ work on some shameless blockbuster, the image of which now adorns children’s lunchboxes that were almost certainly made by other, poorer children.

Not only are Hollywood stars no longer anything approaching gods and goddesses, they’re also no longer sexy or cool or mysterious or larger than life. They’re not even mildly interesting, the type of people you’d want to hang around with.

They’re bores, babies and, worst of all, hypocrites. It’s no wonder that the Oscars’ viewing figures have sunk like a torpedoed battleship. Why would you subject yourself to an evening of that?