A Jamaican republic is long overdue

Jamaica is right to ditch the royals – but wrong to demand reparations. 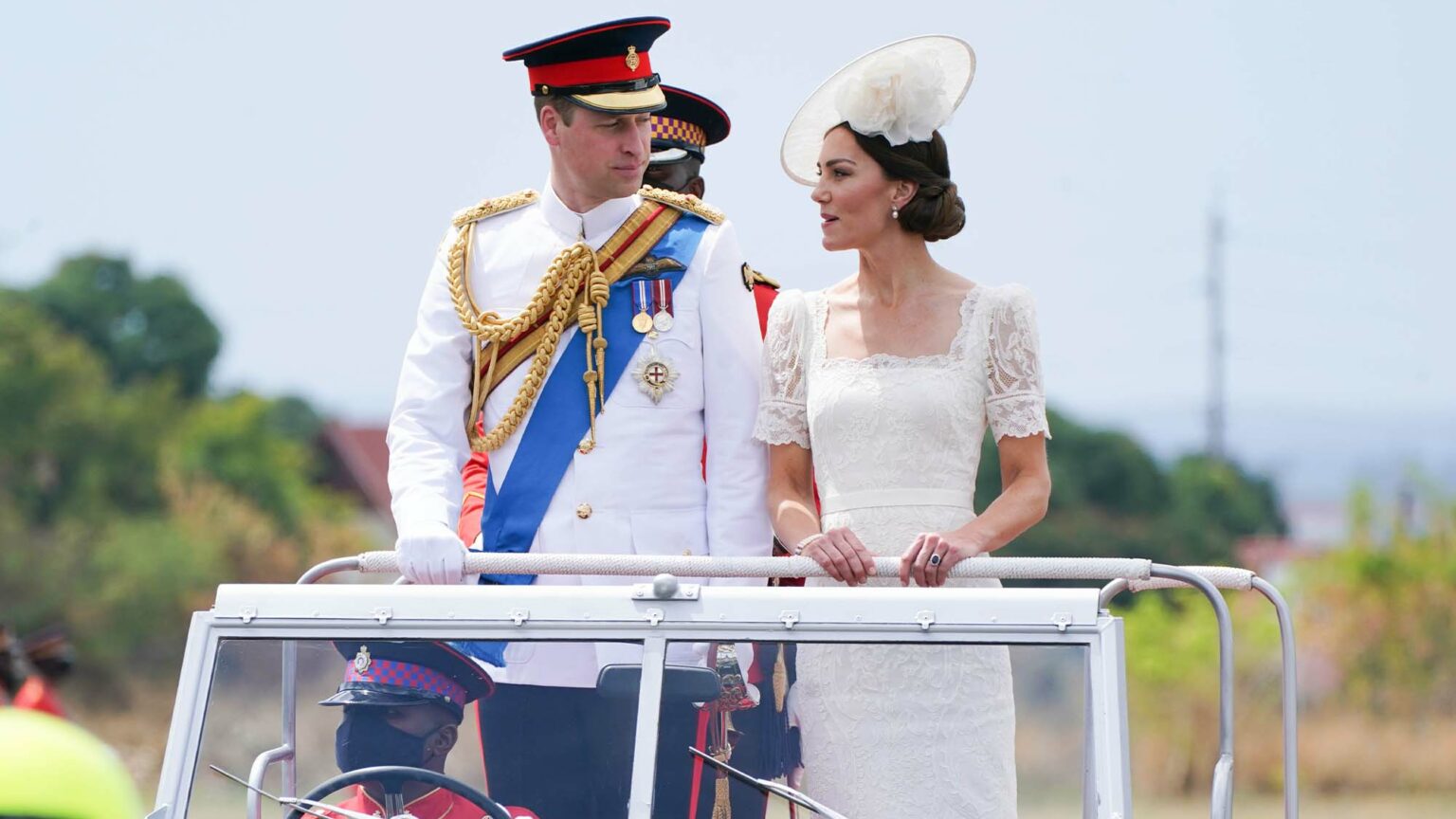 When the Duke and Duchess of Cambridge began their tour of the Caribbean this week, they were met with protests in Jamaica. The protesters said the royals were still benefiting from the ‘blood, tears and sweat’ of slaves, and that it was time to make amends.

William and Kate – well, Kate, really – are popular in Britain, but less so, it seems, in its former colonies. Though William expressed ‘sorrow’ at the legacy of slavery, Jamaican parliamentarians wanted to hear a more definitive apology. They asked for reparations from Britain for the centuries of slavery that were foundational to Jamaica and other West Indian islands.

Jamaica’s prime minister, Andrew Holness, raised the ‘unresolved issues’ around reparations, and said Jamaica was now ‘moving on’ – that is, it will become a republic and no longer recognise the queen.

Perhaps older generations in Britain and in Jamaica will regret the turn to a republic. But most will surely think that it is long overdue. Jamaica has struggled against slavery, for independence and for a place in the world. It is only right that it becomes a republic, free of the last vestiges of colonialism.

The protests against William and Kate rightly highlighted the role of the British monarchy in the promotion of the 18th-century slave trade. Queen Elizabeth I did indeed sanction the opening of the English slave trade at the behest of privateer John Hawkins. The Duke of York was the chair of the Royal African Company, the monopoly trader established by his brother King Charles II in 1660 to bring slaves from Africa to Barbados and then to Jamaica.

In the 18th century, the extraordinary profits from the slave plantations in the West Indies – as well as the plunder of India – did help to kickstart British capitalism, as Trinidadian prime minister Eric Williams explained in his 1944 book, Capitalism and Slavery. Then later, when the focus of wealth-making shifted to the exploitation of the British working class in the Industrial Revolution, the West Indies were abandoned to many decades of poverty and idleness.

Perhaps royalists might reasonably object that later monarchs, like Victoria and her prince consort, Albert, were sponsors of anti-slavery diplomacy and naval action in the 19th century. But it is unlikely that the current mood of distaste for the British Empire will entertain such subtleties. Better to cut the Gordian knot and set Jamaica free of those royal ties.

During the postwar era, the US has been a far greater imposition on Jamaica than Britain. Indeed, Jamaica’s political leaders of the 1960s, William Bustamante and Norman Manley, cut their teeth in the struggle against the United Fruit Company, an American corporation, in the 1930s.

In fact, after the war, Britain seemed keen to be shot of Jamaica. The British Colonial Office unceremoniously bundled Jamaica into a short-lived Federation of the West Indies in 1958. Independence as Jamaica followed in 1962, but the royal connection did not greatly help it to stand on its own two feet.

There’s no doubt that Jamaica continues to struggle with poverty. And reparations may, at a financial level, help. But viewing Jamaica’s current problems as a hangover from the past is fundamentally demobilising. The history of reparations for past wrongs shows that they generally work in favour of the more powerful, stabilising the basis for elite rule.

People are often amazed that the British government compensated slave owners when it abolished slavery – though in fact that was the only way then for the abolitionists to get their legislation through parliament. Still, the payment of £20million to plantation owners is a sickening picture of what compensation for slavery meant back then.

Could reparations today be different? It seems unlikely. Everybody understands that you cannot literally reverse the course of history, and expunge the crimes of the past. Moreover, European aid to former colonies has generally demoralised national movements, and served as a lever for continuing European influence.

Demanding compensation has not so far helped Jamaicans to build their own country. In the spirit of independence, a Jamaican republic would be better off if it looked to the future rather than back at the past.