It shouldn’t take a war to shake up German politics

Germany is changing quite radically – but will the public get any say in this? 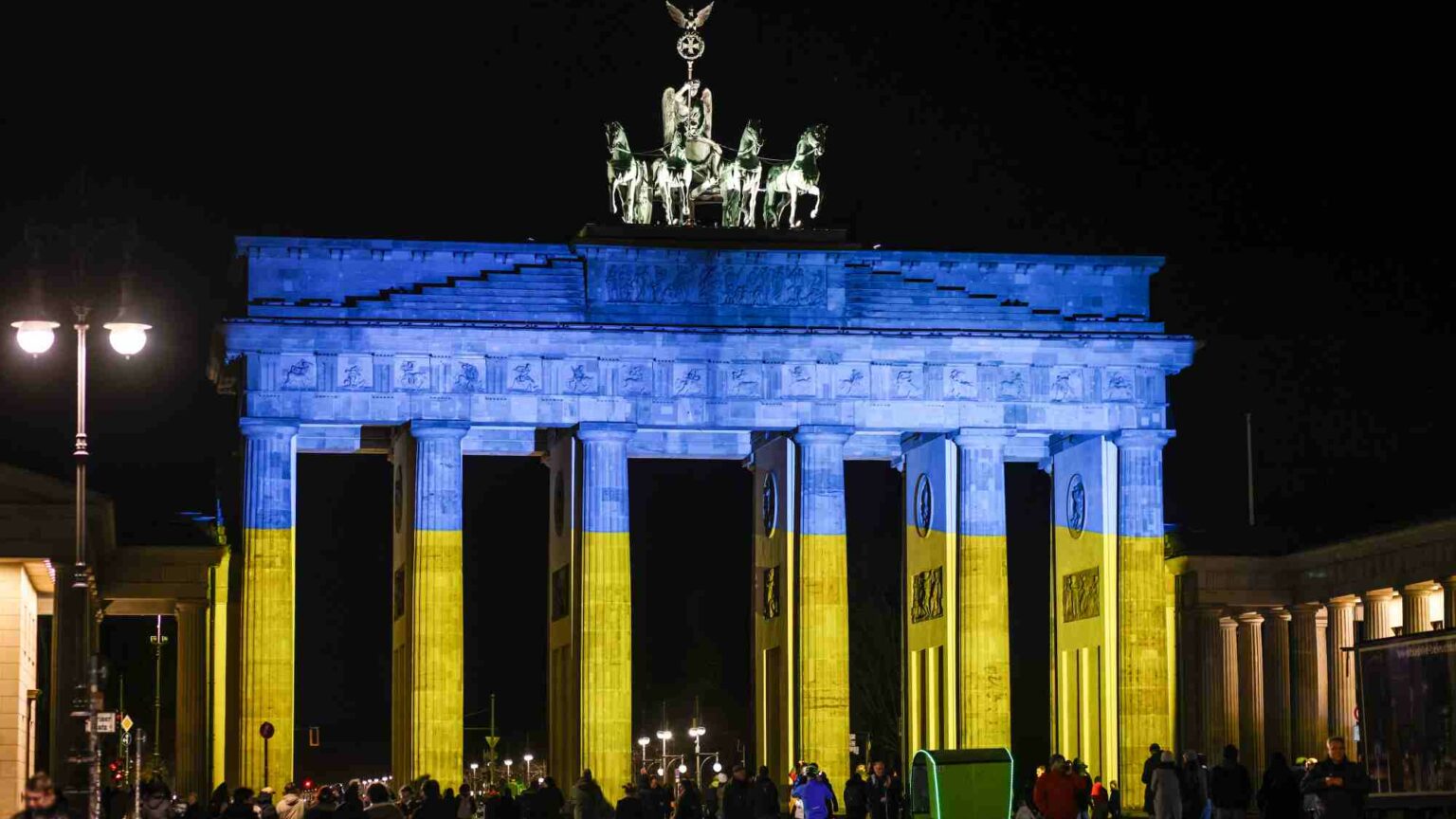 Today it often seems that significant political transformation only occurs as a result of a crisis. Nowhere is this more apparent than in Germany. After all, it took Russia’s invasion of Ukraine for the German government to change its decades-old approach to foreign policy and defence. Indeed, German chancellor Olaf Scholz called his decision to ramp up military spending, and send arms to Ukraine, a Zeitenwende – that is, the beginning of a new era.

The same process can be seen at work when it comes to other crises, too, from climate change to the pandemic. They provide the impetus for dramatic shifts in policymaking. It sometimes feels as if it takes an apocalypse-level event to ever see change in Germany.

There is a good reason for this. Such explosive events rip through the layers of bureaucracy and technocracy that lie heavy across Western nation states today. And, for a short time, these crisis events provide momentum. In doing so, they show how ossified political life in Western democracies normally is. This raises an uncomfortable question: why does it take a crisis for political change to happen? Why, for example, is the federal government able to suddenly find a special €100 billion fund to modernise the German armed forces after Russia’s invasion of Ukraine, yet it’s unable to find even fractions of this sum to improve healthcare or education?

This is fundamentally a problem of political will. Western societies too often seem incapable of forming let alone implementing a political will. Governments seem disoriented and state mechanisms lack the capacity to advance the interests of the community as a whole.

Looking at German society, there are several social trends which reinforce the sense of political impotence, including: widespread atomisation; the hyperregulation of everyday life; the bureaucratisation of political processes; and the emergence of sealed-off parallel societies on ethnic or religious grounds.

All these trends tend to reinforce and exacerbate the depoliticisation and democracy fatigue that has characterised Germany, as well as other Western states, in recent decades. In the past, the West saw its commitment to democracy and freedom as the wellspring of its economic and social progress. But today, these same values are perceived as weaknesses. Indeed, many Western commentators now praise and perhaps even envy China’s democracy-free command economy for its efficiency. Western arrogance has given way to deep insecurity and self-doubt.

But now there is a feeling of exhilaration in Germany. Suddenly, political change seems possible. Fundamental foreign-policy convictions that seemed unshakeable just a few weeks ago have been transformed overnight. It is as if a dynamism, hidden for decades, has suddenly become visible in the German state.

Yet there is a hollowness to this rediscovered dynamism, too. This is because the sudden change in political vision was not produced from within, through the critical self-analysis characteristic of democratic debate. It was produced from without, in response to external events – in this case, Russia’s invasion of Ukraine. Germany’s fundamental change of course has not been determined democratically by German citizens, it has been imposed on us, irrespective of what we want.

Moreover, while a crisis may prompt a change in policy, it will likely leave people’s fundamental views and convictions untouched. So, if the Gren Party’s Robert Habeck, Germany’s vice chancellor and economy minister, suddenly starts talking about extending the operating licences of coal-fired power plants, it is not because he has left his environmentalist zeal behind. He is just responding pragmatically to external events – in this case, a need for energy in the absence of Russian gas. Indeed, he is likely to re-embrace his old commitment to decarbonising Germany’s energy supply should there be an easing of tensions with Russia.

So unless society takes this crisis as an opportunity to rethink its own orientation and values, then any changes, no matter how dramatic, are likely to be short-lived.

If we really want to reinvigorate our democracy, and seriously reflect on our foreign policy, then we have to face the uncomfortable questions raised by the Ukraine crisis. And we have to look at how seriously we treat those two principles for which the Ukrainians are now fighting – freedom and democracy.

All too often, freedom and democracy are treated as mere slogans. We need to start seeing them instead as the fundamental maxims around which we organise social and political life. To do this, we need to defend dissent, champion tolerance and bring those we disagree with to the table. This is what we need to create a vibrant political sphere.

The revival of democratic life will not come from the established political parties. It will have to come from society and ordinary people. Scholz called Germany’s change in foreign policy a Zeitenwende. But for a genuinely new era, we need to embrace freedom and democracy. The people of Ukraine are struggling for these principles. It’s about time we did too.

Matthias Heitmann is a freelance journalist and author for several publications in Germany, Austria and Switzerland. Visit Heitmann’s website here.