How the Kremlin’s media crackdown could backfire

Putin is clearly anxious about losing control of the narrative on Ukraine. 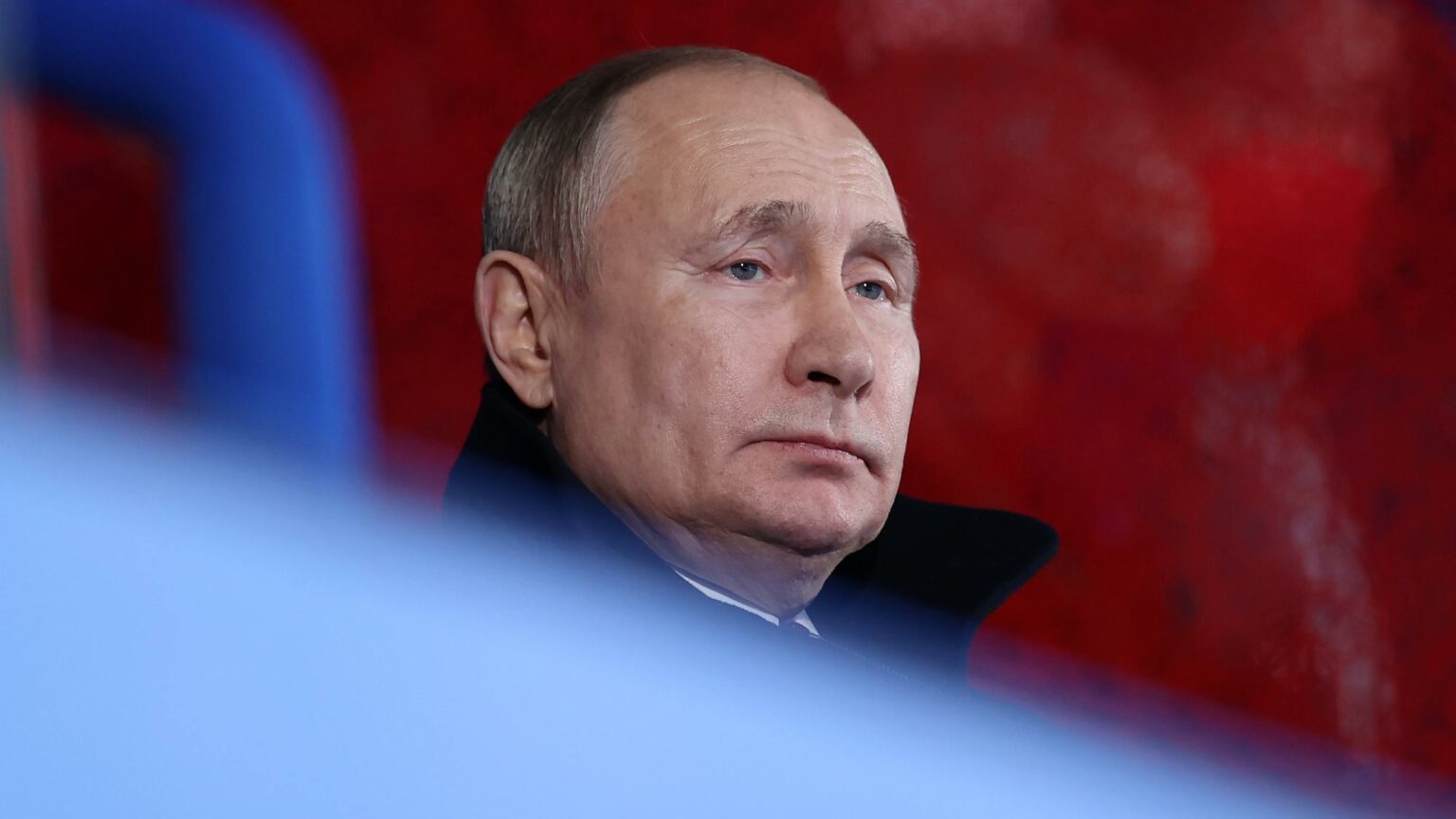 Two quite contradictory messages are emerging about the success, or otherwise, of the Kremlin’s efforts to control what Russians learn about the war in Ukraine. On the one hand, there is still, it appears, widespread ignorance about Russia’s actions, and disbelief about reports coming out of Ukraine. In other words, the official narrative prevails. But on the other hand, the imposition of an increasing number of media curbs, including on two independent domestic broadcasters and a slew of international news websites, suggests the authorities are running scared.

One of the most dispiriting but salutary accounts of Russian awareness came from the anonymous writer of a St Petersburg diary. He or she observed that most people, in what is Russia’s cosmopolitan second city, were simply not aware that a war was going on, let alone of its extent or that Russia had, in fact, invaded Ukraine.

Their ignorance, the writer said, was dictated by the largely monotone state media, which referred only to a ‘special military operation’ that had been launched with the limited aims of ‘de-militarising’ and ‘de-Nazifying’ parts of Ukraine. Something similar emerged from a BBC report about Oleksandra, who lives in Kharkiv, Ukraine’s second-largest city, trying to explain to her disbelieving mother in Moscow that Kharkiv was under attack; and also from Mikhaylo in Kyiv who discovered that his father in Nizhny Novgorod was convinced that Russia was saving Ukrainians from Nazis.

The swingeing nature of media curbs being introduced in Russia over recent days, however, suggests at very least apprehension in the Kremlin that another version of the war is seeping through. Today a special session of the Russian Duma – Russia’s parliament – passed a new law designed to ‘prevent the discrediting of the armed forces of the Russian Federation during their operations to protect the interests of the Russian Federation and its citizens’. Offenders can be punished by up to 10 years in prison, and up to 15 years for distributing ‘false news’ about the Russian army that leads to ‘severe consequences’.

Russia also started to block or severely restrict access to most international news sources, including the websites of the BBC and Germany’s Deutsche Welle.

These rushed-through provisions come on top of measures that hamper, though do not yet prevent, Russians accessing a wide range of social media and other websites, and the summary closure of two broadcasters – the radio station, Ekho Moskvy (Echo of Moscow), and the television station, Dozhd (Rain). Both went out with commendable gestures of defiance. The board of Ekho Moskvy announced that it was dissolving both its channel and its website after it was taken off air over its Ukraine coverage. Dozhd, for its part, played the same recorded performance of Swan Lake that had provided the backdrop to Soviet state television’s announcement of the August 1991 coup against Mikhail Gorbachev. No one can say these broadcasters lack verve or style.

The dissolution of these two stations, however, is far more significant than the silencing of just two media outlets might look. These are stations that have long pushed the boundaries of what was possible in Russia’s media landscape, while remaining on air, and in so doing provided a safety-valve for those Russians with knowledge and curiosity about their country and the rest of the world. If you add to this the curbs on social media introduced since the invasion of Ukraine, starting with the latest draconian ban on foreign-news websites, the world for this section of Russia’s population has closed in quite drastically just over the past week.

And while the new restrictions may affect a relatively small proportion of Russians, they comprise some of the most articulate, politically engaged and influential groups in the country. It is hard to predict how they will react to the newly repressive climate after enjoying almost completely free access to information for most of their lives.

The move, however, could also have almost immediate unintended consequences. One reason often given for why Russia has hitherto left social media and the internet almost completely free – in contrast to China – is not only that it provides a safety valve for dissenting opinion, but also that it provides the authorities with a gauge of what people are really saying and thinking. In other words, the benefit runs both ways. If that channel is cut off, the authorities may be even less aware of the real public climate than they currently are, which could make for unpleasant surprises ahead for the powers that be.

Protest against the invasion of Ukraine recurs sporadically on the streets of Russian towns and cities, despite dispersal by force and thousands of arrests – including the detention of three children taken by their mothers to lay flowers at the Ukrainian embassy in Moscow. Evidence also continues to surface of simmering discontent among members of the political and intellectual elite, whose potential influence exceeds their number many times over. Now, though, it will be far more difficult, even for determined Russians, to find out about the real death and destruction being wrought by their troops in Ukraine.

What happens next may, alas, be an experiment in how feasible it is to shut off alternative sources and silence criticism in a big country with a well-educated population in the information age. On the plus side, attempts to insulate Russians completely from the outside world may backfire, as people used to a variegated media world start to suspect that the official narrative of the war is very far from the truth. Closed websites and the absence of words like ‘invasion’ and ‘war’ – now banned by the country’s media watchdog – may reinforce that conclusion. Whatever their effect, however, the media curbs, now multiplying day by day, may be the best evidence we have that the Kremlin’s version of events in Ukraine is facing substantial rejection, not just in the West, but in Russia, too.