The best way to defeat this anti-Israel campaign is through debate, not censorship. 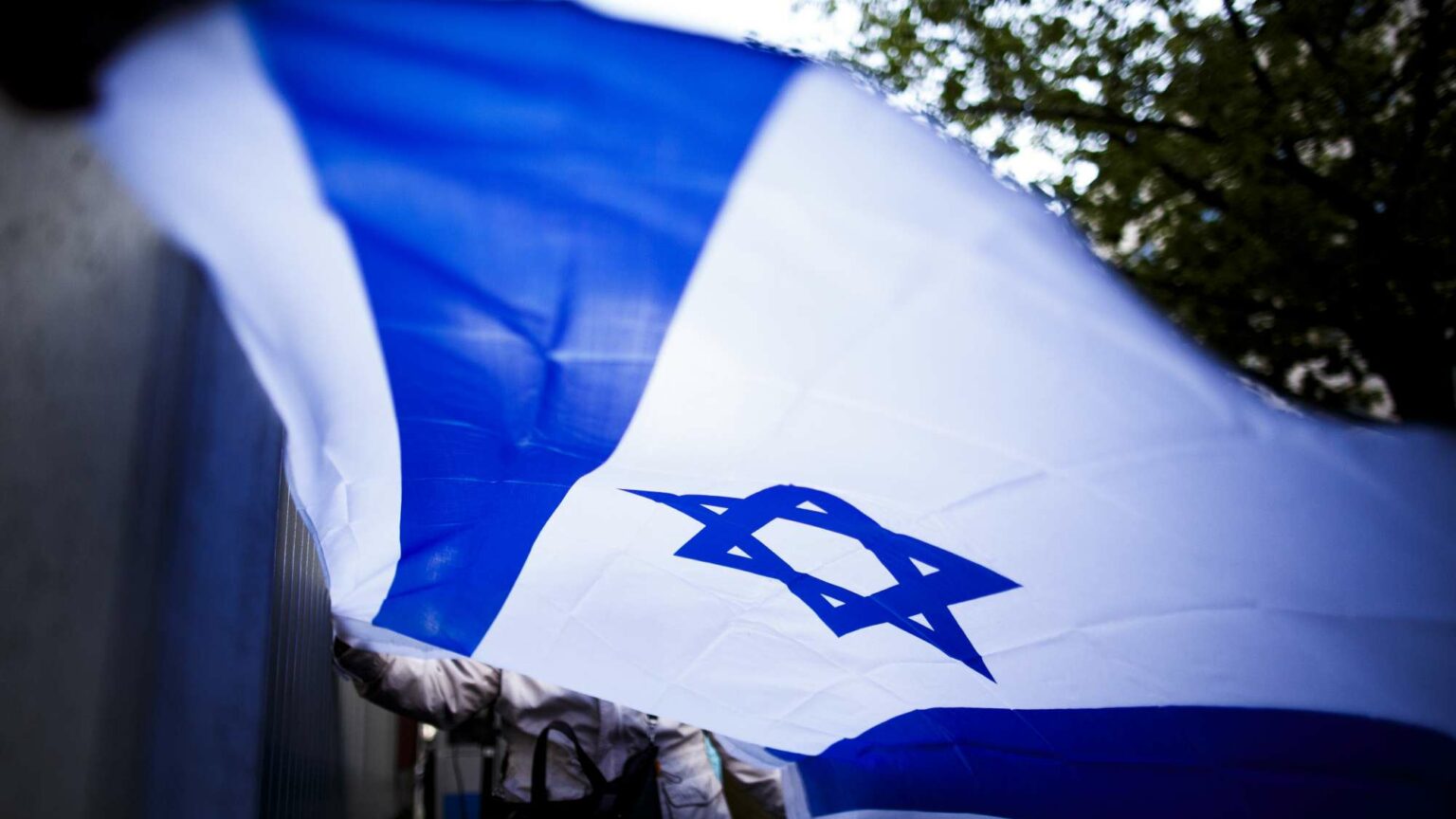 The UK government has made tentative moves towards banning the anti-Israel ‘Boycott, Disinvestment and Sanctions’ (BDS) movement. This is bad news. The campaign is certainly censorious and bigoted. But any attempt to shut it down should be staunchly resisted.

Such a ban sets a dangerous precedent by allowing the government to determine which political campaigns are legitimate and which are not. This represents a serious assault on free speech regardless of one’s views on BDS.

The government made its move by backing an amendment to a bill that would stop local-authority pension funds – pools of money with many billions of pounds worth of assets – from divesting from Israeli-linked companies. This measure relates to the ‘D’ for divestment in BDS. A key plank of the BDS campaign is to get foreign institutions to withdraw any money they have invested in Israeli firms. Since local-authority pension funds often have large holdings of shares, they have become a focus for BDS activists.

This attempt to use legal measures to quell the BDS campaign follows a pattern that goes back at least as far as 2015 in America. Since then a large number of US states have passed anti-BDS legislation.

By any measure, BDS is a vile political campaign. It brands Israel as an ‘apartheid state’ or a colonial-settler state in an effort to demonise it. It singles out Israel for discriminating against a section of its population, despite instances of similar discrimination being sadly widespread in many other places.

There is one important respect in which Israel is different from other states, of course. It faces powerful enemies that have openly and publicly threatened to destroy it. These include Iran, as well as Islamist groups such as Hamas in Gaza and Hezbollah in Lebanon. Although such goals are sometimes toned down for foreign consumption, they have never been renounced.

In any event, the actions of the Israeli state do not justify the BDS campaign’s attempts to ban Israeli academics from Western campuses or to shut down cultural activities involving Israelis.

It is hard to think of the citizens of any other country being treated in this way. British artists or musicians weren’t held responsible for the actions of the British army in Iraq. And British academics weren’t banned from international conferences because of Britain’s involvement in Bosnia. And nor should they have been.

The discriminatory treatment of Israelis is reprehensible in itself, but it inevitably spills over into hostility to Jews in other countries. For example, a high proportion of kosher food is manufactured in Israel yet there are instances of BDS campaigners telling Jewish students to get it from elsewhere. And Jewish student organisations – such as Hillel – have been condemned for having Zionist links. It is no stretch to see BDS as coming from a dishonourable tradition of banning Jewish businesses and professionals.

Given the clear bigotry on display, the temptation to stifle BDS activity is understandable. But it is one that should be resisted.

Not just because the precedent set would pose a grave threat to freedom. It is also because the best way to expose the poisonous character of BDS’s campaigning is through free and open debate.

No doubt many individuals who support BDS, or at least have sympathy for it, have good intentions. They are concerned about Israel’s policies towards the Palestinians. Only through public discussion is it possible to persuade them that BDS is not the way forward.

In fact, attempts to curb BDS activities help to give the organisation some moral authority. They lend credence to the absurd claim that it represents the underdog against an all-powerful enemy. Such bans undermine the ability of opponents of BDS to claim the moral high ground. They can no longer credibly claim that they are on the side of freedom against a reactionary foe.

It makes complete sense for supporters of freedom to pull no punches in their arguments against BDS. But banning BDS only makes the task of exposing its reprehensible character more difficult.