Why Brexit is an economic success story

The Project Fear predictions could not have been more wrong. 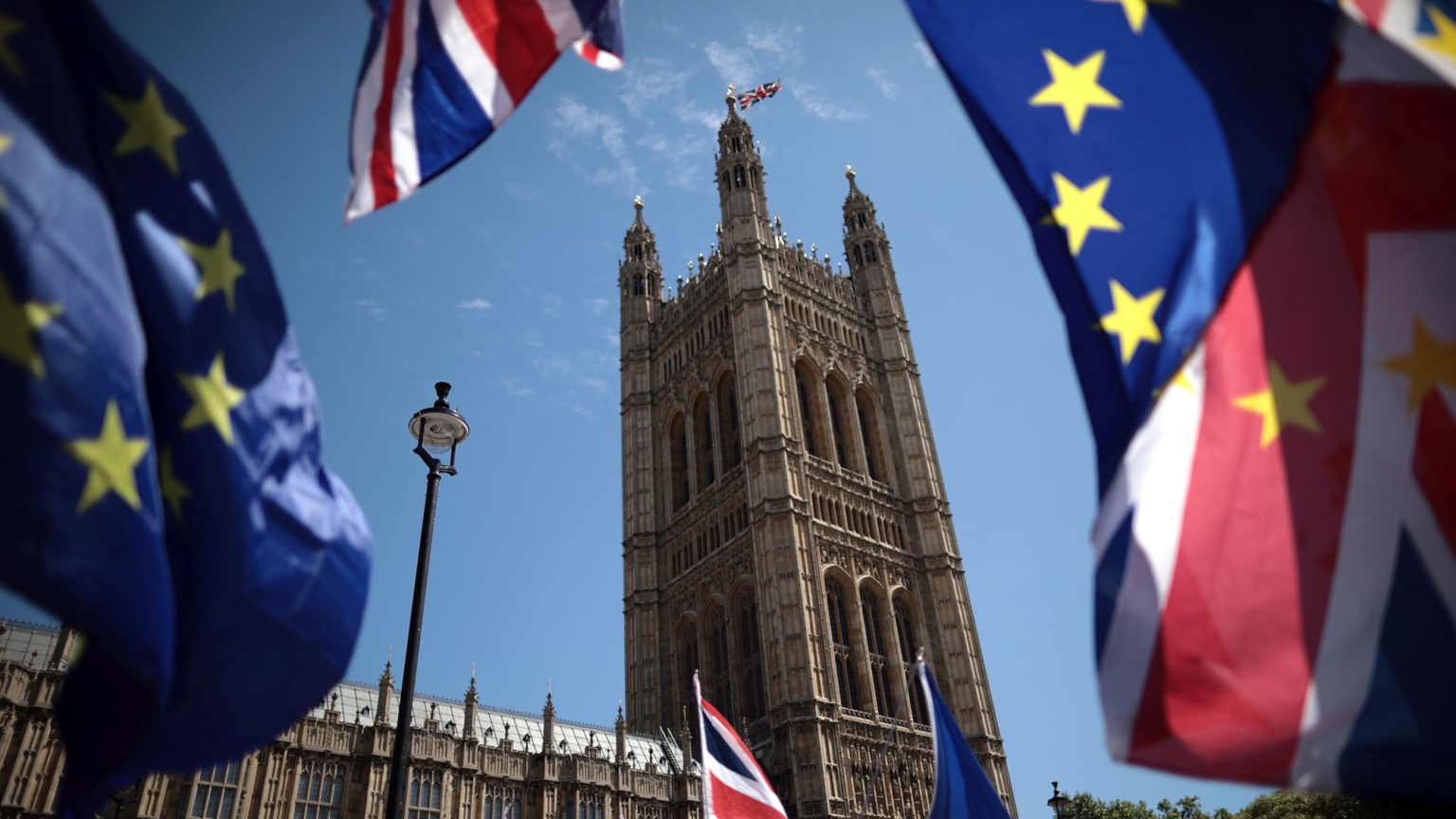 We were told that Brexit would cause an economic apocalypse – that it would lead to a financial meltdown, a deep recession, a collapse in exports, higher unemployment and inflation, lower wages and a long-term fall in living standards. Others suggested it would lead to food and medicine shortages, famines, riots and even military coups. Britain risked becoming a dystopian failed state and an international pariah, cut off from the civilised world.

Needless to say, none of these predictions has come true – as myself and others anticipated. Not only has post-Brexit Britain not been an economic disaster, it has also been, in many respects, an economic success.

Let’s start with the most obvious parameter – GDP growth. For 2021 as a whole, UK GDP growth was 7.5 per cent. This is the strongest pace of growth since the Second World War and the highest in the G7 – compared to a GDP growth in both the eurozone and the EU of five per cent. Both the IMF and the OECD expect the UK to enjoy the fastest GDP growth in the G7 in 2022.

Of course, much of the high growth rate has to do with Britain experiencing a larger recession during the pandemic. But even when the pandemic is taken into account, Brexit Britain emerges the winner. Indeed, in November the UK economy surpassed its pre-pandemic level for the first time – a recovery in line with Canada, faster than Italy and Germany, but slower than Japan and the US. In other words, the UK has recovered from the worst economic shock in modern history just as well as any other comparable advanced economy and better than its European counterparts. This is largely a result of the massive monetary and fiscal stimulus deployed by the UK government in response to the pandemic – equal to around 20 per cent of the UK’s GDP, one of the largest stimulus packages in the world.

On the latter point, it is worth mentioning another of the most common Brexit predictions – that it would cause a collapse in the value of the pound. Well, today the pound, following some ups and downs, is at the highest level of value against other major currencies since the referendum. It is currently trading at 1.35 against the US dollar and 1.2 against the euro. So much for a collapsing sterling. And this is despite the massive monetary and fiscal stimulus of the past two years – something that in itself, according to economic orthodoxy, should have sent the value of the pound into freefall. Yes, inflation is slowly rising, as it is everywhere, but that is due to exogenous factors, from bottlenecks in global supply chains to rising energy prices.

What about the prediction that Brexit would lead to massive unemployment, lower wages and worsening conditions for workers? Well, UK unemployment today is at four per cent – significantly lower than it was at the time of the referendum and close to the record-low level of the 1970s. In short, the UK economy is close to full employment. Indeed, the ratio of unemployed people to vacancies now stands at a record low of 1:1 – meaning that, in theory, there is a job open for almost every person out of work. Meanwhile, unemployment in the eurozone and EU stands at seven and 6.4 per cent respectively – with recent peaks of 10 per cent or more in countries such as Italy, Spain and Greece. Nominal wage growth in the UK is at the highest level in the past 15 years – though, admittedly, it is currently being outpaced by inflation. This tightening of the labour market – which is clearly great news for workers, as it strengthens their bargaining power – is a result of several factors, including a decreased supply of low-skilled EU workers, owing to Brexit. (Yes, as politically incorrect as it may be to say so, labour supply does influence wages.)

Last but not least, it was claimed that Brexit would destroy British trade and cut the country off from the rest of the world. In reality, both exports and imports continued to grow steadily after the referendum. Yes, they both registered a deep slump in 2020 due to the pandemic (as they did in all countries), but they are now growing again – by 8.4 and 4.9 per cent respectively in 2021. The real news is that, for the first time since 1997, imports from non-EU countries have now surpassed those from EU economies – but that, of course, is a problem for the EU, not for the UK.

Meanwhile, the share of trade with the EU has declined slightly since the referendum, but this has more to do with a long-term trend than with Brexit. Indeed, the proportion of the UK’s total exports going to the EU has been declining gradually over the past 15 to 20 years, with non-EU export markets growing much faster than those within the EU. In any case, it’s safe to say Brexit hasn’t plunged the UK into autarchy.

What’s the lesson to be learned from all this? It’s that a country’s economic fortune largely depends on its domestic policies, not on being part of free-trade agreements or supranational organisations such as the EU. An obvious corollary of this is that the more policy space a country has, the more chances it has to succeed. This is why organisations like the EU (not to mention the eurozone), which limit what policies national governments can enact, do more harm than good.

The UK made the right call in leaving the EU. And, in the coming years, this will become increasingly clear, even to the prophets of the Brexit apocalypse.

Thomas Fazi is a journalist based in Italy and the co-author, alongside William Mitchell, of Reclaiming the State, published by Pluto Press. (Buy this book from Amazon(UK).)