How small towns are resisting the woke elites

A town in upstate New York is standing up to the bullies of the cultural establishment. 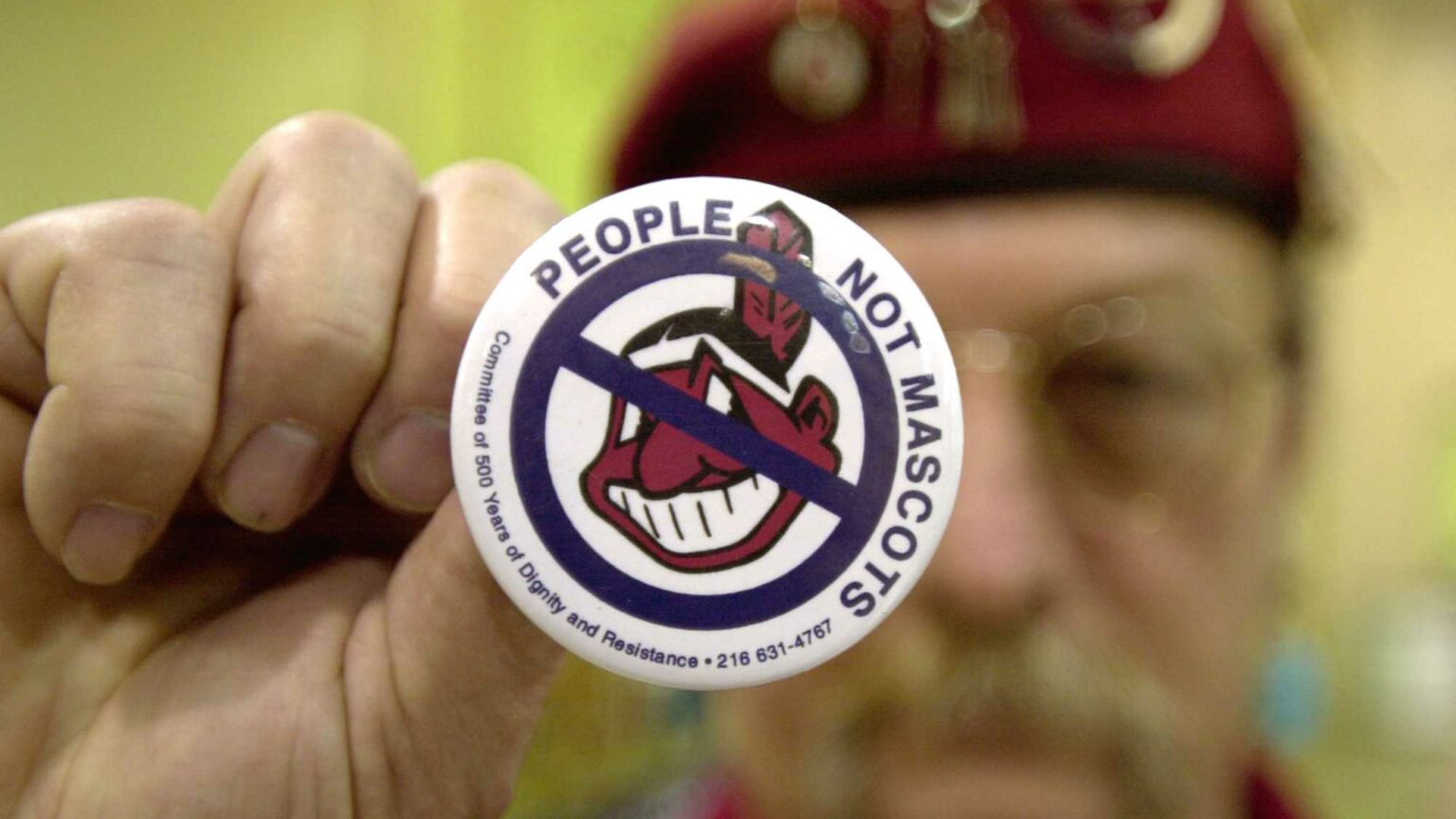 Recent events in Cambridge, a small town in Washington County in upstate New York, show that the colonising ambitions of the woke elites can be resisted.

Cambridge has drawn the ire of the woke establishment in recent years because its school district uses the nickname ‘Indians’. Worse, many of its logos use the face of a Native American and a Native American serves as the mascot for its sports teams.

Predictably, a campaign was launched to abolish the school district’s use of Native American symbols, on the spurious grounds that these symbols violate racial sensibilities. The campaign became increasingly vociferous in the wake of the Black Lives Matter protests. In many other communities across the state, schools have removed Native American-themed nicknames and mascots, but not in Cambridge.

Typically, the NYT refers to the town’s rejection of this ‘teachable moment’ as a ‘relentless backlash’. For the woke elites, any questioning of their identitarian values is treated as the product of a mindless mob of deplorables. The NYT struggles to comprehend why anyone would resist the apparently enlightened views of those who are more aware.

The truth is that many people in the Cambridge community simply disagree with the views of the zealous campaigners and want to uphold their communal traditions. With a tone of disappointment, the NYT reports that ‘lawn signs emblazoned with the [Native American] logo and the slogan, “Restore the Pride”, have become ubiquitous. The same message appears on a billboard near the town’s K-12 school.’

To the chagrin of the anti-mascot crusaders, their views are not necessarily shared by Native American members of the community. For instance, Duane Honyoust, a Cambridge resident and member of the Onondaga Nation, told the NYT that he sees the school district’s ‘use of the nickname and logo as a tribute to Native people and a reminder to students of the importance of local Native history’. ‘Once you take references to Native Americans out of the schools, you’re starting to erase us’, he said.

Local democracy is constantly being undermined by coalitions of unrepresentative advocacy groups and powerful institutions. Some of the anti-mascot campaigners have even petitioned New York State officials to intervene and force the Cambridge school board to back down. Last November, the state’s education commissioner, Betty A Rosa, ordered Cambridge to retire the name and logo by July 2022. If Cambridge fails to fall in line, it could lose state education funding and school-board personnel could be removed.

Using the therapeutic language favoured by woke bureaucrats, Rosa justified her ruling on the basis that ‘retaining the mascot inhibits “a safe and supportive environment” for students’. Of course, it is extremely unlikely that students growing up in Cambridge feel threatened by these mascots. Depriving young people of a much-loved symbol of their local heritage is far more likely to undermine the sense of place and pride that children need in order to flourish.

Many residents of Cambridge are determined to resist Rosa’s commands. Sadly, it is likely they will lose the battle, as the New York State legislature seems set to pass a bill this year banning Native American-themed names, logos and mascots in public schools from 2024 onwards.

The NYT is not alone in seeking to portray Cambridge as backward. The Washington Post’s coverage also uses the term ‘predominantly white rural district’ to refer to the town. Last year, a columnist for the Post mentioned the fact that a local high-school senior had named Hitler’s Mein Kampf as his favourite book in the school’s yearbook. The school stopped distributing the yearbook out of embarrassment. But it was too late. This stupid prank by a schoolboy had already been seized on by commentators as proof of ‘racism’ in the town.

Through coupling Mein Kampf with the mascot debate, the Post was trying to send the message that Cambridge is a hotbed of racial hatred. And what else would you expect from a ‘predominantly white town’?

What the events in Cambridge show is that the rural communities and small towns that have held out against the politics of identity are likely to become the new frontline in the culture war. Let’s hope that other towns join in the resistance.