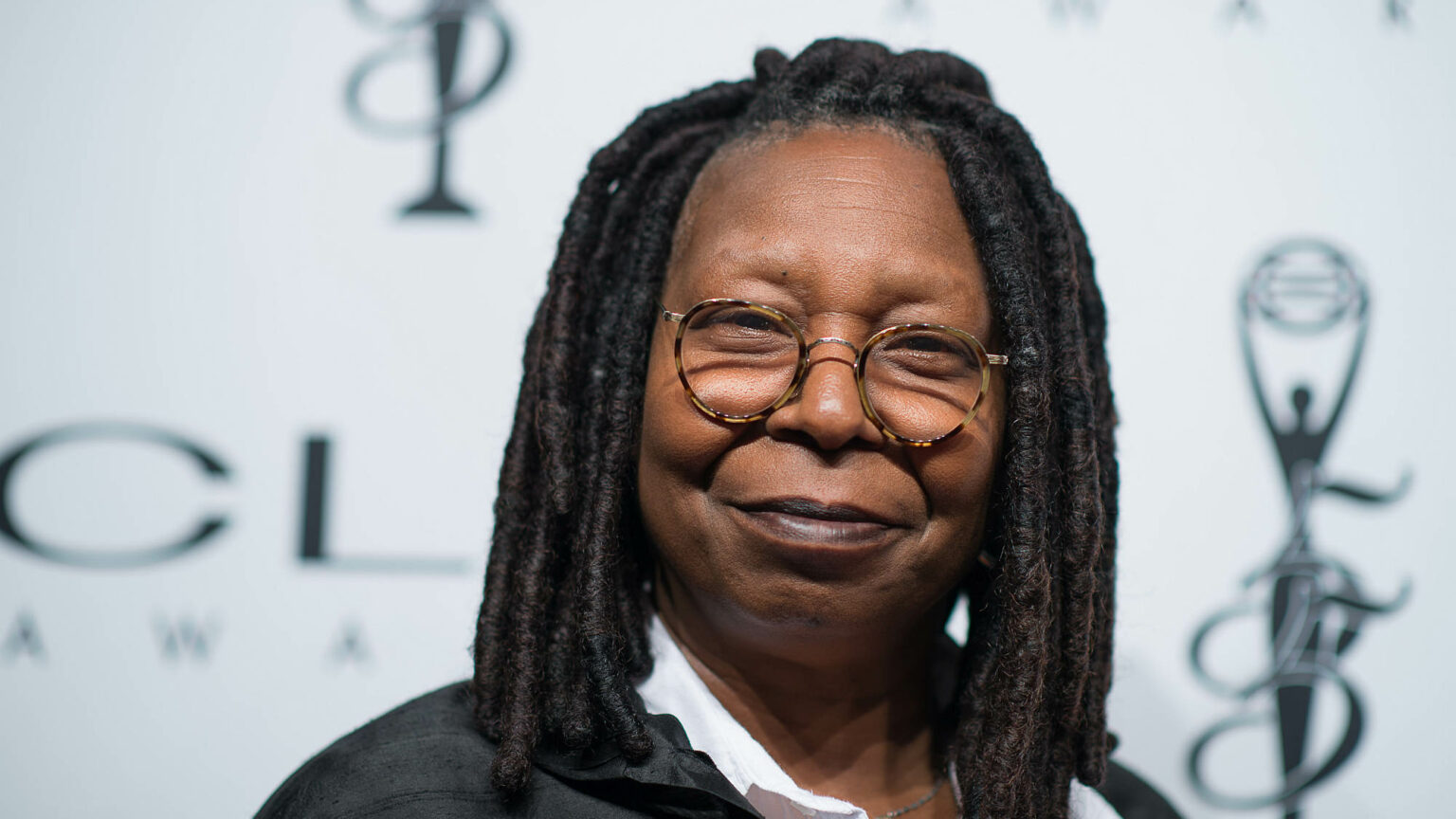 Whoopi Goldberg’s claim that the Holocaust was not about race has got to be the dumbest thing said on a TV show since Whoopi Goldberg said Roman Polanski’s rape of Samantha Geimer was not ‘rape-rape’. Though of course Goldberg’s inflammatory comments about the Nazis’ extermination of European Jews, made on her show The View yesterday, are far worse. They confirm just how thoroughly the woke politics of ‘intersectionalism’ and the feverish obsession with ‘whiteness’ have distorted people’s understanding of racial hatred and of anti-Semitism in particular. They confirm that the end result of the contemporary bourgeois fixation on ‘white privilege’ and ‘black victimhood’ is that more and more people are historically illiterate, morally vacuous and racially insensitive.

It was the confidence with which Goldberg engaged in her Holocaust revisionism that was the most disturbing thing. It was during a discussion of a Tennessee school board’s mad decision to ban Art Spiegelman’s classic graphic novel, Maus: A Survivor’s Tale, in which Jewish people are depicted as mice and the Nazis as cats. To her stunned-looking fellow panellists, Goldberg said ‘the Holocaust isn’t about race. No, it’s not about race.’ With clueless bravado, she continued: ‘It’s not about race. It’s not. It’s about man’s inhumanity to other [men]… These are two white groups of people.’ The others did their best to counter her historical ignorance. Nazism was ‘about white supremacy’, said co-host Ana Navarro. The Nazis ‘didn’t see [Jews] as white’, said Sara Haines. It was to little avail. ‘You’re missing the point!’, Goldberg barked, before the show’s theme music started playing and, no doubt to the sweet relief of The View’s producers, an ad break interrupted Goldberg’s shocking act of racial denialism.

The levels of ignorance on display here are deeply disturbing. So disturbing that they require some serious reflection. How is it possible that a 66-year-old supposedly switched-on cultural mover and shaker in 21st-century America is not aware that the Holocaust was an act of racial extermination? That the Nazis were obsessed with race? That the beginning of the Holocaust was the passing of the Nuremberg race laws in which Jews were defined as ‘enemies of the race-based state’? That the founding belief of the Nazis was that Aryans enjoyed racial supremacy and that the state had a responsibility to protect this superior race from any form of pollution by the Jewish race? That the law of Nazi Germany upheld the ‘purity of German blood’ and the isolation and suppression of the pollutant Jews? That Hitler threatened in 1939 to bring about ‘the annihilation of the Jewish race’? And, of course, that the Nazis very nearly achieved this deranged racial plan with their murder of six million Jews?

The Holocaust was the clearest, most notorious act of racial savagery in human history. To say the Holocaust wasn’t ‘about race’ is to engage in explicit Holocaust revisionism. It is a species of Holocaust denialism, in fact, where the core motivating factor of the Holocaust – the Nazis’ racial hatred of the Jewish people – is erased. The Holocaust is rendered meaningless, or at least mundane, if its driving force of racial loathing is removed. When Goldberg, like others in recent times, says the Holocaust was just about man’s inhumanity to man, she denudes it of what was in fact its most horrific element – its racism; its industrialised massacre of millions of people on the basis of their race. To deny that the Holocaust was ‘about race’ is to deny the importance and meaning of that unique criminal enterprise.

But perhaps the most revealing and unsettling thing said by Goldberg was this: ‘But these [were] two white groups of people.’ She means the Nazis and the Jews. Both white folk. So how can it have been about race? Isn’t race all about white privilege and black victimhood? Isn’t it all about the ‘white supremacy’ and ‘white fragility’ that contemporary white Americans and Europeans display towards black people in their every interaction? This captures how impoverished and shrivelled the woke set’s understanding of racism is. They seem to view everything, even history, even the Holocaust, from their own self-flattering, highly Americanised, Silicon Valley-approved, 2020s understanding of racism as consisting of white arrogance and black pain and unwitting slights and ‘microaggressions’ committed by the racially unaware masses. Goldberg was projecting this alarmingly naive and hyper-nouveau view of racism back into history, so that even the Holocaust starts to look confusing because wasn’t it white folks on both sides?

Even worse, this view of the Holocaust as a clash between ‘two white groups of people’ points to where the Jews now appear on the racial measuring rule of 21st-century wokeness. They’re white. That’s all. In fact they’re super white. In the view of some identitarians, the Jews are the most privileged race, the most white race, and thus the people with the most to atone for. Check that Jewish privilege. It seems pretty clear now that the woke have been blinded by ‘whiteness’. They have become so obsessed with whiteness as a bad thing, as a marker of privilege, as something to be apologised for, that even their view of history has come to be distorted. The Jews suffered the worst act of racial hatred in history? But they’re white. That doesn’t make sense. It can’t be true. You’re making it up. The woke view of whiteness as the cause of all the world’s ills has seriously damaged people’s ability to understand the problem of anti-Semitism and even to acknowledge what a calamity the Holocaust was.

So what happens next? All eyes will be on The View. Sharon Osbourne was dumped from The Talk for defending Piers Morgan when he called Meghan Markle a liar. Will Goldberg suffer the same fate after denying that the Holocaust was an act of racism? I am against cancel culture in its entirety. Goldberg should not be sacked. But if modern American TV ditches people who suggest that a privileged duchess might not always be 100 per cent truthful but holds on to people who question the idea that the Nazis’ extermination of six million Jews was an act of racial hatred, then clearly modern culture is in an even more depraved state than I had thought. And clearly wokeness has virtually destroyed our sense of moral proportion and basic decency.