By attacking marriage, family and education, progressive elites are kicking away the ladder from the working class. 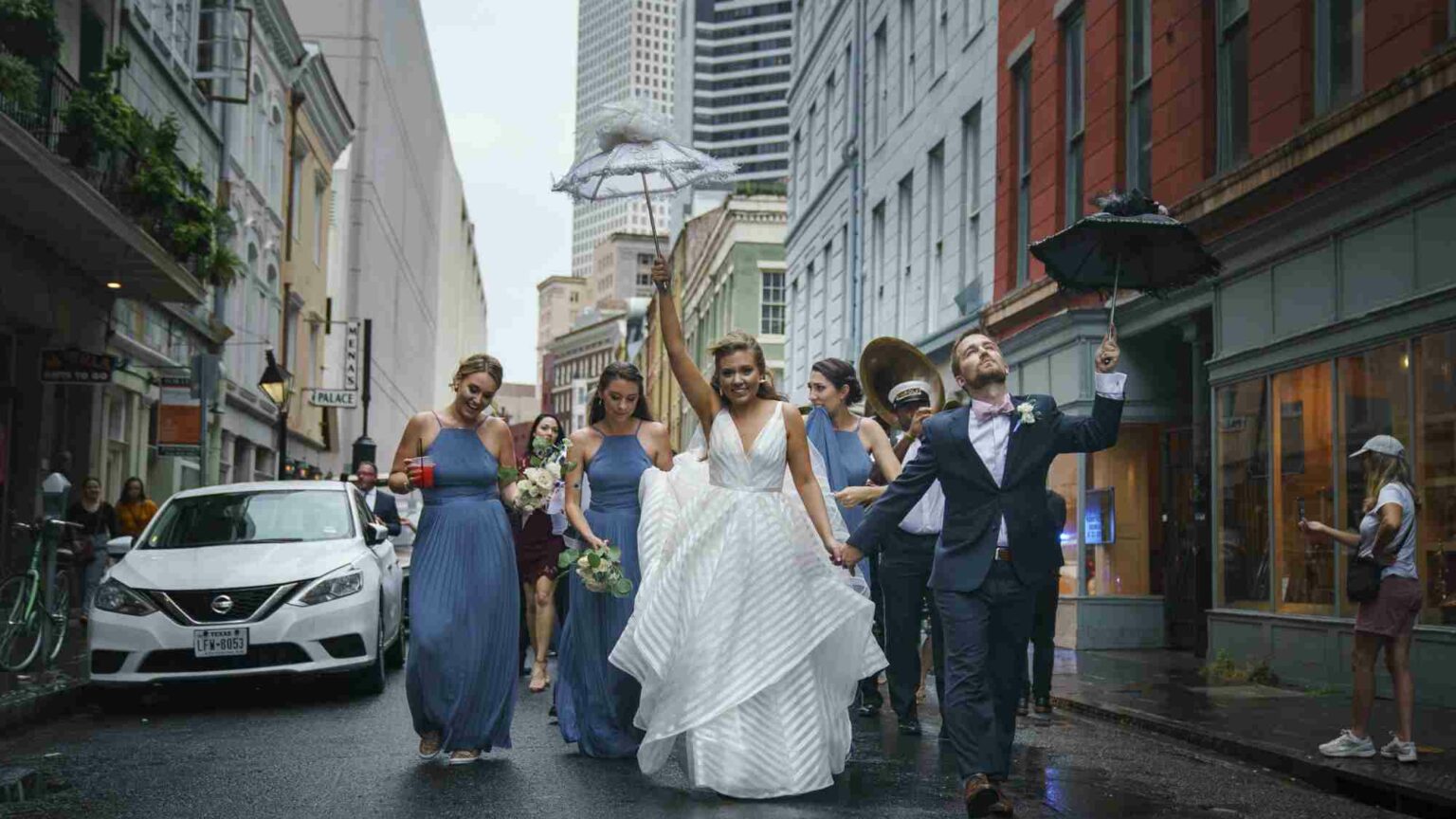 The idea that working-class Americans who vote for Republicans are ‘voting against their economic interests’ has become dogma on the progressive left. For the life of them, Democrats can’t understand why their proposals for an expanded welfare state do not appeal to the millions of downwardly mobile blue-collar workers in former union strongholds who turned states like West Virginia red.

In response to the mystification of the left, many on the right have argued that people don’t vote on economic issues as much as they do on cultural ones. The argument is that the left’s cultural battles against traditional gender roles, the nuclear family and gun rights, and for abortion rights, have alienated Christian Americans to such a degree that they would be willing to sacrifice benefits like free pre-childcare, paid sick leave and minimum-wage hikes at the altar of their values.

But something both sides seem to have lost sight of is the fact that a lot of what we call cultural battles are actually economic ones – or at least, they have an economic valence.

Take the question of marriage. The idea that marriage is a positive value, and an important grounding unit for families, society and the nation more broadly, is decidedly outré on the left, where marriage is viewed as an outdated institution. Liberal outlets are chock full of essays asking ‘What does marriage ask us to give up?’ and ‘Why marriage requires amnesia’. Divorce, meanwhile, is talked of as a form of ‘home improvement’. In 2020 Black Lives Matter had to scrub a page of its website that was a bit too honest. ‘We disrupt the Western-prescribed nuclear-family structure requirement by supporting each other as extended families and “villages” that collectively care for one another, especially our children’, the page read.

But the debate about the value of marriage isn’t just a cultural one or a religious one. It’s also one with huge economic ramifications – because married people earn considerably more than those who aren’t married, by as much as 30 per cent. Married men on average make $80,000 a year, compared to just $50,000 for their non-married counterparts. And the same is true across racial groups. While the racial earnings gap persists across the board, married black men out-earn single white men and single white women. The median income for married heads of black households is over $90,000 – compared to just $38,000 for their unmarried counterparts. The poverty rate for black Americans in 2020 was nearly 20 per cent – but for black married couples, it was just six per cent.

Moreover, it is now uncontroversial that children raised by two parents do better than children raised in any other family structure. A state’s share of married parents is the best predictor of upward mobility for poor kids – better even than race or college education.

Of course, it’s difficult to say whether the link between marriage and higher earnings is causation or correlation. Some economists have argued that people with greater earning potential compete better in the marriage market, while others have argued that married people climb the job ladder faster. Others have argued that married men work harder. Still others believe that married people can take bigger risks in looking for better work while relying on their partner’s income in the meantime, or that the qualities that make people good workers are the same qualities that make them good husbands. On the other side of the equation, many poor and working-class people feel they just can’t afford to get married.

Whatever its cause, the economic incentive to get and stay married is something the upper crusts know well. The class divide in America is as much a marriage divide as it is an educational one. College-educated, affluent Americans are overwhelmingly likely to be married, while working-class and poor families are living increasingly precarious lives, both economically and in terms of their family relationships. For instance, just 11 per cent of babies born to college-educated women are born out of wedlock, as opposed to over 50 per cent of babies born to women who never went to college, and 64 per cent of women who are poor. Just 26 per cent of poor families and 39 per cent of working-class families are married – compared to 56 per cent of middle- and upper-class ones.

Working-class Americans may not have the data at their disposal to argue for the economic benefits of marriage. But they have eyes. They can see what’s right in front of them in their communities, which couples are making it and which families are not. But even if it’s correlation and not causation, it is still impossibly grating to have a bunch of rich, married liberals accusing them of selling out their children’s future by focusing on the very thing that seems like it might actually help secure a better future for their children.

Marriage is only one of the many issues in which a class war is masquerading as a culture war. Think for example about the Virginia race for governor in November 2021, which was waged and won over the economy and schools. Progressives eagerly cast parents voting on the issue of their children’s schooling as racists. But for many parents, they were not only concerned about the teaching of critical race theory in schools, they were also fighting simply to keep schools open. Many students in Virginia went a whole year without in-person teaching during the pandemic. For many working-class parents who can’t afford babysitting, keeping schools open was an economic concern as well as an educational one.

Or think about the vaccine mandates, which have pitted the work-from-home crowd against essential workers. The very workers who are targeted by the mandates had already braved the pandemic long before a vaccine was available. This looks like a cultural battle about freedom and autonomy versus government power and overreach, but at its heart there is also an economic divide between blue-collar workers and white-collar workers.

Or think of the battle over Joe Biden’s Build Back Better Bill, which envisages spending trillions of dollars on welfare and social policy. Moderate Democrats Joe Manchin and Kyrsten Sinema, who blocked the bill in the Senate, were excoriated by their progressive colleagues for supposedly not caring about their most vulnerable constituents. How could they deny them things like the universal pre-kindergarten childcare (pre-K) promised by the bill?

The fight over government-subsidised childcare is frequently cast as a cultural issue by the left, as part of the battle for gender equality. Free childcare, it is argued, will free women from the kitchen and help them to get equal representation in the workforce. Lost in the conversation is the fact that pre-K and other government programmes that subsidise a two-income family are in effect perpetuating the need for two incomes to keep a middle-class family afloat. In a very real way, these programmes have normalised what Elizabeth Warren used to call the ‘two-income trap’, whereby the nominal gains of having two incomes have been swallowed by a corresponding increase in costs.

Here we see how traditional gender roles, where the mother raises the children and the father works, have become yet another area that is cast as a cultural debate that hides a very real economic question, and one that the left doesn’t seem to have the right answer to. Working-class families are not necessarily better off with two parents in the workforce and subsidised childcare than they would be with an economy that provided upward mobility for a family living on a single income – the way that the American economy did in the 1970s. Certainly, this is a question working-class people can be trusted to adjudicate for themselves.