The first successful pig-to-human heart transplant is a genuine game-changer. 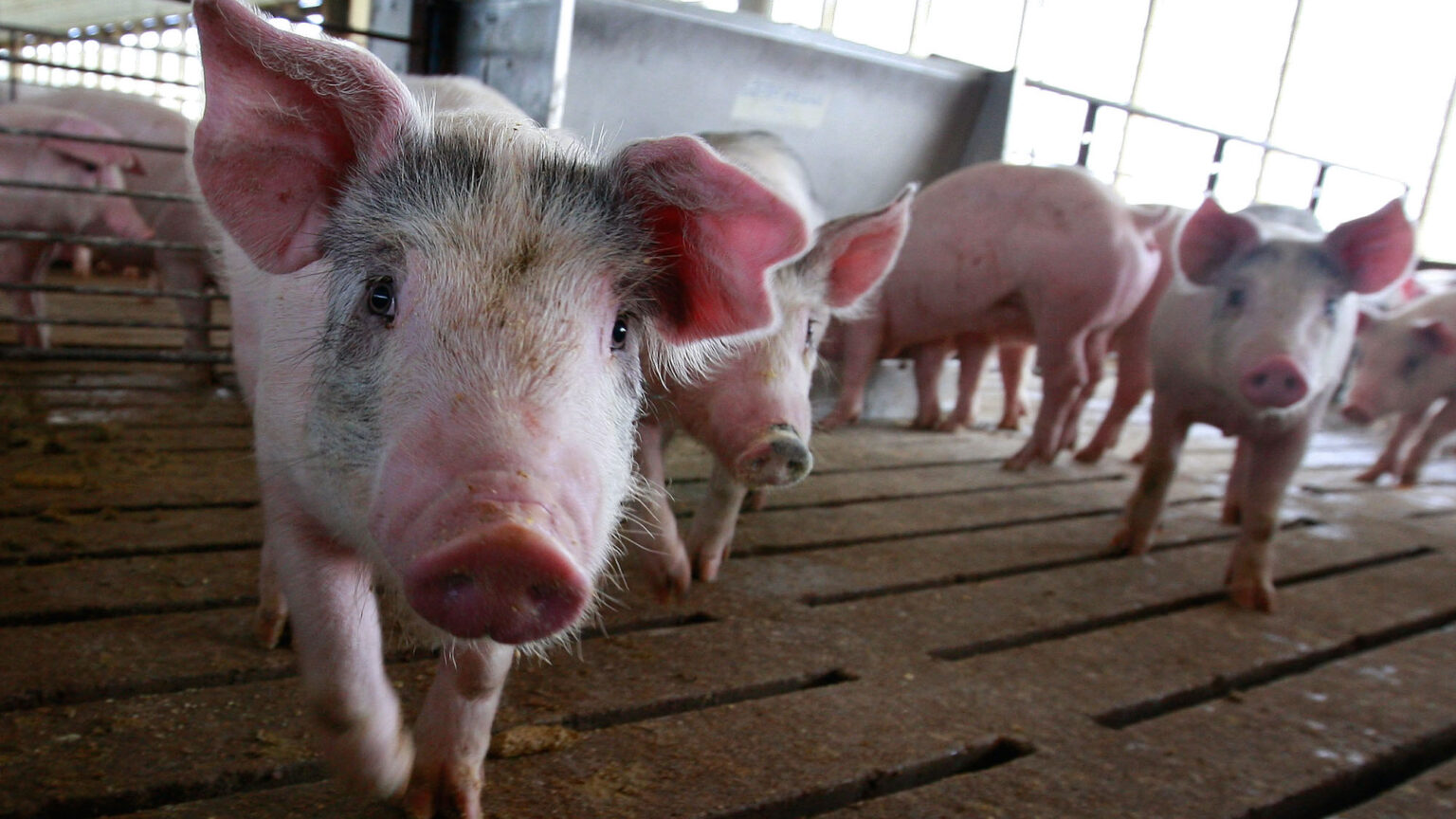 Finally, a pig-to-human heart transplant has been successfully completed. The recipient, 57-year-old David Bennett, is currently breathing on his own, with his new genetically modified pig heart pumping away.

Xenotransplantation, the provision of animal organs for humans, has been expected since the 1990s when pharmaceutical company Novartis invested over $1 billion in xenotransplantation research. In 1996 both the British and American science regulatory authorities looked like they were readying for the first clinical trials (an article in Nature Biotechnology in April 1996 was headlined, ‘Xenotransplantation: Proceed with caution’).

The trials, however, never happened. A known major barrier was rejection. The recipients of human organs must take powerful immunosuppressive drugs to prevent their immune system detecting the donated organ as foreign tissue and destroying it. A pig organ is obviously even more foreign than a human organ and so the problem is amplified. The solution was to modify the pig genome to make it more human. In 1993 it was discovered that most of the immune reaction was against a single sugar molecule (alpha-gal), and so knocking out the gene that made the sugar was expected to overcome the immune rejection.

Unfortunately, it turned out to be much more complex than expected, with many more genes needing to be knocked out or modified. In the 1990s, gene targeting had to be performed one gene at a time, and a single gene alteration took about three years and cost roughly $250,000. The time and costs more than doubled to alter two genes.

Then in 1998, a team at Massachusetts General Hospital reported that porcine endogenous retroviruses (PERVs for short) were integrated into the pig genome. PERVs could not be easily extracted from the pig, and breeding them out would take very many generations (or might, in fact, be impossible). The possibility of providing pig organs that were cleaner, better and safer than human organs suddenly looked very distant, and Novartis pulled out of xenotransplantation research.

The development of CRISPR was the breakthrough that revived the hopes for xenotransplantation that were lost in the late 1990s. CRISPR (pronounced ‘crisper’) mobilises an enzyme that can precisely cut DNA, enabling genes to be easily deleted and inserted. Modifying multiple genes, which used to take decades, could now be done in months. For example, using CRISPR, researchers at the Indiana University Health Transplant Institute eliminated seven major groups of genes – known as histocompatibility complex genes – which were allowing pigs’ immune systems to recognise and reject foreign substances. And they did so in less than six months. Those pigs are now being used to advance the understanding of rejection when using xenotransplant organs.

By the early 2000s it was also becoming clear that fears about PERVs were being overstated. Several reviews of patients receiving living pig tissue – including blood products, skin grafts, brain tissue and pig pancreatic cells to treat diabetes – demonstrated no transmission of PERVs to the recipient patient, even if the patient was taking immunosuppressive drugs. Moreover, CRISPR now provided a way to eliminate PERVs from the donor pig because all the PERV-carrying genes could be targeted.

The pig heart placed into David Bennett was authorised by the US Food and Drug Administration (FDA) on the grounds of compassionate use. Without the pig heart, Bennett would have soon died. Each year about 5,000 cardiac transplants take place around the world, which is just 10 per cent of the estimated 50,000 people who need a transplant, and over 6,000 people die every year in the US waiting for an organ transplant. The heart that Bennett has received has rightly been described as ‘a game-changer’.

If Bennett survives for 90 days or more, then he will pass an upper-FDA threshold that is used to justify the use of temporary transplant procedures to sustain a patient while they wait for a suitable human donor. That should be sufficient to motivate human clinical trials. At last, xenotransplantation could eliminate the need for transplant patients to wait for a suitable human donor, facing premature death as they do so. This game-changer could also be a genuine life-saver.

Stuart Derbyshire is an associate professor of psychology at the National University of Singapore.