If Norman Mailer can be cancelled, no one is safe

Penguin has pulled the plug on a collection of his essays. This should chill us all. 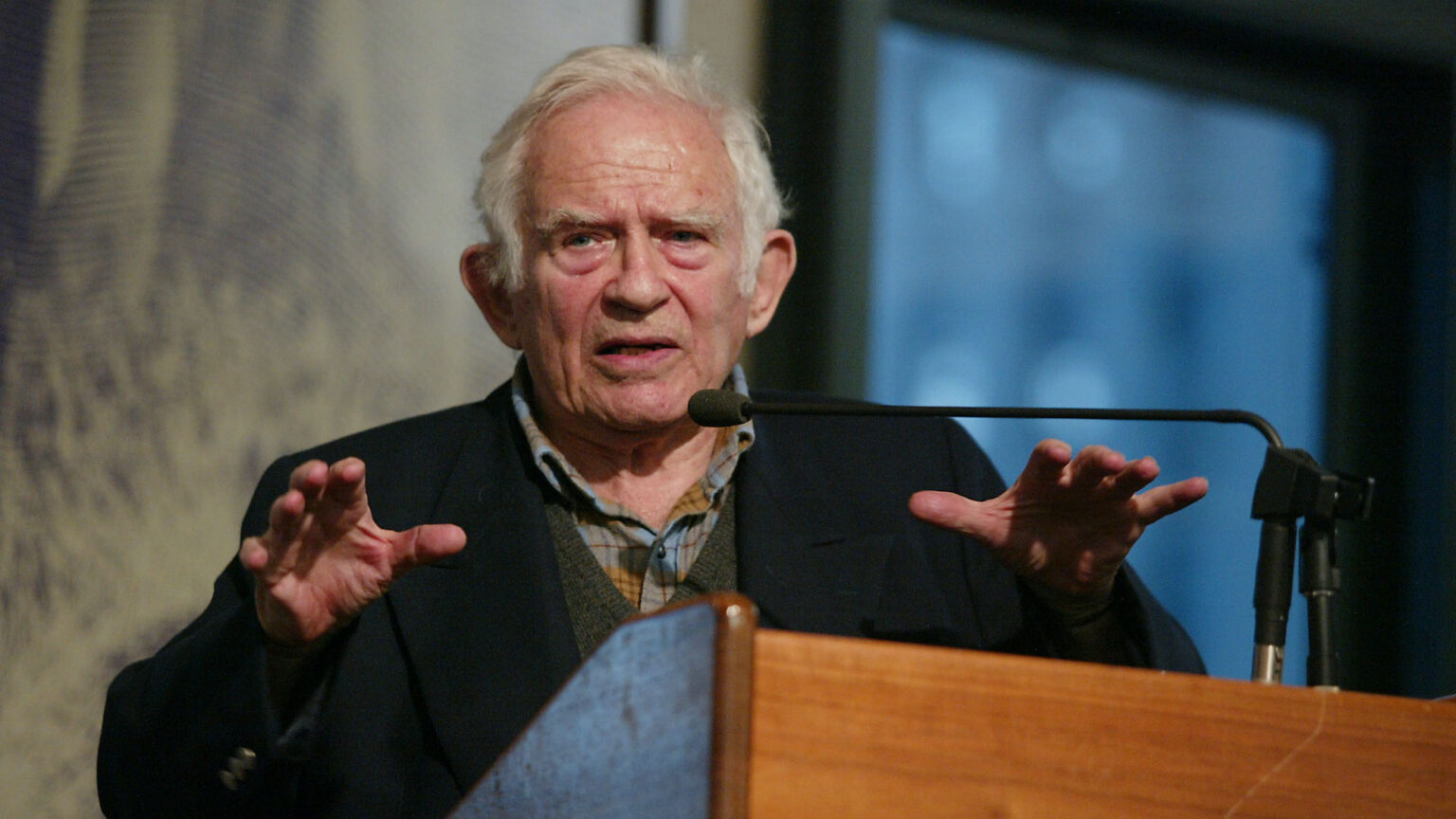 Norman Mailer (1923-2007) was a giant of 20th-century American literature. He was a Pulitzer Prize-winning author, responsible for such classics as The Naked and the Dead. And he pioneered a new style of journalism, which revelled in and foregrounded the subjective experience and feelings of the writer. Yet none of that seems to matter to his long-time publisher, Penguin Random House, which has effectively just cancelled him.

Mailer was no stranger to controversy and criticism when alive, of course. The great historian and social critic, Christopher Lasch, saw an archetypally modern narcissism at work in Mailer’s self-revelatory prose. And feminists damned him for his opposition to contraception and his posturing machismo, a charge that acquired a darker resonance after he stabbed his wife Adele Morales with a penknife for mocking his masculinity. (Morales survived and Mailer served three years on probation.)

Yet none of his contemporaries would have dreamed of calling for Mailer’s cancellation. For good or ill, he was a truly significant cultural figure. He was a writer who not only bore witness to his age but helped shape it, too, co-founding the Village Voice in 1955, and capturing the ‘hip’, ‘beat’ and aggressively countercultural spirit of his time. He may have irked some, and he may have inspired others. But both his critics and his champions were united in recognising his importance.

That’s why it was shocking to learn this week that Penguin Random House has aborted its plans to publish a collection of Mailer’s political writings to mark the centennial of his birth next year. Seemingly this is because a junior staffer objected to the title of ‘The White Negro‘, his 1957 essay on hipster existentialism. This ought to chill the bones of anyone concerned about freedom today. Because if a figure as towering as Mailer can be cancelled, then no one, dead or alive, is safe.

As Michael Wolff points out, his great contemporaries, similarly out of sync with woke sentiment, could well be next. Philip Roth’s misogyny, or Saul Bellow’s sexism, or William Styron’s brazen cultural appropriation all look like red rags to the bullishly right-on. Such writers are also dead, white males, which won’t help their cause.

And what of Britain’s 20th-century masters? They too surely fall well outside the ever-narrowing parameters of acceptable opinion. Members of the Bloomsbury Group flirted with eugenics and were dripping in unabashed snobbery. TS Eliot and Ezra Pound were all too at ease with anti-Semitism. And Joseph Conrad, the great chronicler of empire’s moral hypocrisy, did also write the rather awkwardly titled The Nigger of ‘Narcissus’. Are they to be quietly retired, too, at the behest of traumatised publishing staff?

Of course, as ever in the culture wars, the cancellers have sought to deny the existence of cancellation. A piece in the achingly progressive New Republic claims that Penguin Random House probably just decided to drop Mailer because he doesn’t sell very well. Nothing to see here. Move along.

Except that Mailer’s surreptitious dropping is hardly without recent precedent. There have been other attempts by publishing-house employees to silence those authors they find offensive. Last April, over 200 employees at Simon and Schuster called for their employer to drop a planned book from former vice president and one-time Trump ally Mike Pence. Before that, in 2020, when Ronan Farrow stirred a mass staff walk-out at Hachette over Woody Allen’s memoir, Hachette actually caved in and dropped it. And in the same year, staff at Penguin Random House Canada tried unsuccessfully to force their publisher to wash its hands of Jordan Peterson’s Beyond Order.

This is a remarkable situation. A culturally and politically monotone graduate class, on board with just about every woke nostrum going, not only dominates publishing houses’ workforce – it is now trying to dominate publishers’ output, too. Junior staffers talk of not wanting to work on books they find ‘repulsive’. They complain of their ‘identity and existence’ being threatened by views or, in Mailer’s case, merely titles they disagree with. And they are now mobilising that repulsion and victimhood to pressure their employers into dropping and cancelling certain authors. As one publisher noted last year, ‘this is something, as far as I know, without long-term precedent in publishing history’.

And increasingly these emboldened wokesters find they are pushing at an open door. Publishing houses either cave in to their demands or, worse still, seek to avoid publishing anything that might offend identitarian sensibilities in the first place. They can simply turn down book proposals, or purge prospective books of anything deemed ‘upsetting’. Hence the increasing use of so-called sensitivity readers, who are commissioned, effectively, to cancel-proof books, poring over drafts and removing anything they consider ‘sensitive’ or ‘offensive’.

The results of this purge of the dissenting, divergent or just plain anachronistic are all around us, on the page and lining bookstore shelves. Fiction, especially so-called literary fiction, is increasingly dull and sanitised. And so much non-fiction is also written from the same identitarian point-of-view, and in the same dreary, jargonised prose. Even those writers possessed of a bit of stylistic verve say very little, because to say more is, well, to risk cancellation.

It seems the forces of conformism and squareness that Mailer mocked in ‘The White Negro’ are alive and well in publishing.